Wilmette, where East is East and West is West 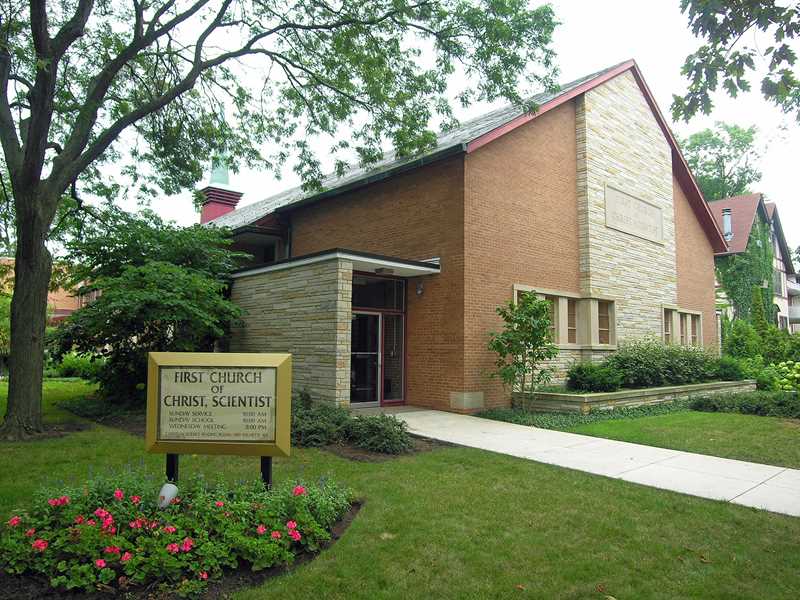 When I first moved to Wilmette, back in the late 80s, my Jewish friends were intensely curious about what part of town I was moving to. East Wilmette, they advised me, had once been an anti-Semitic enclave while parts of West Wilmette were heavily Jewish – the Wilmetto, as some called it. They contended that New Trier West, when it opened in the mid-60s, had attendance boundaries drawn “to keep the Jews out of New Trier.”

If you drove around Wilmette during the Christmas season back then, and to some extent to this day, the incidence of holiday-lit homes dropped off sharply west of Locust Road. The demographics of West Wilmette have changed recently to the extent that some now refer to it as Wilasia.

Trib Local reports another sign of the changing demographics of Wilmette: the First Church of Christ, Scientist, at 1001 Central Ave in east Wilmette, has been sold to Congregation Sukkat Shalom. The congregation, which numbers 300, will use the building as both a worship space and for educational programming.

Sukkat Shalom bills itself as “the open congregation … Welcoming the intermarried, the unaffiliated, and those searching for a meaningful Jewish life.”

And then there’s the purported social divide between NoLa (North of Lake) and SoLa (South of Lake) in Wilmette.