Work in progress: One Museum Park 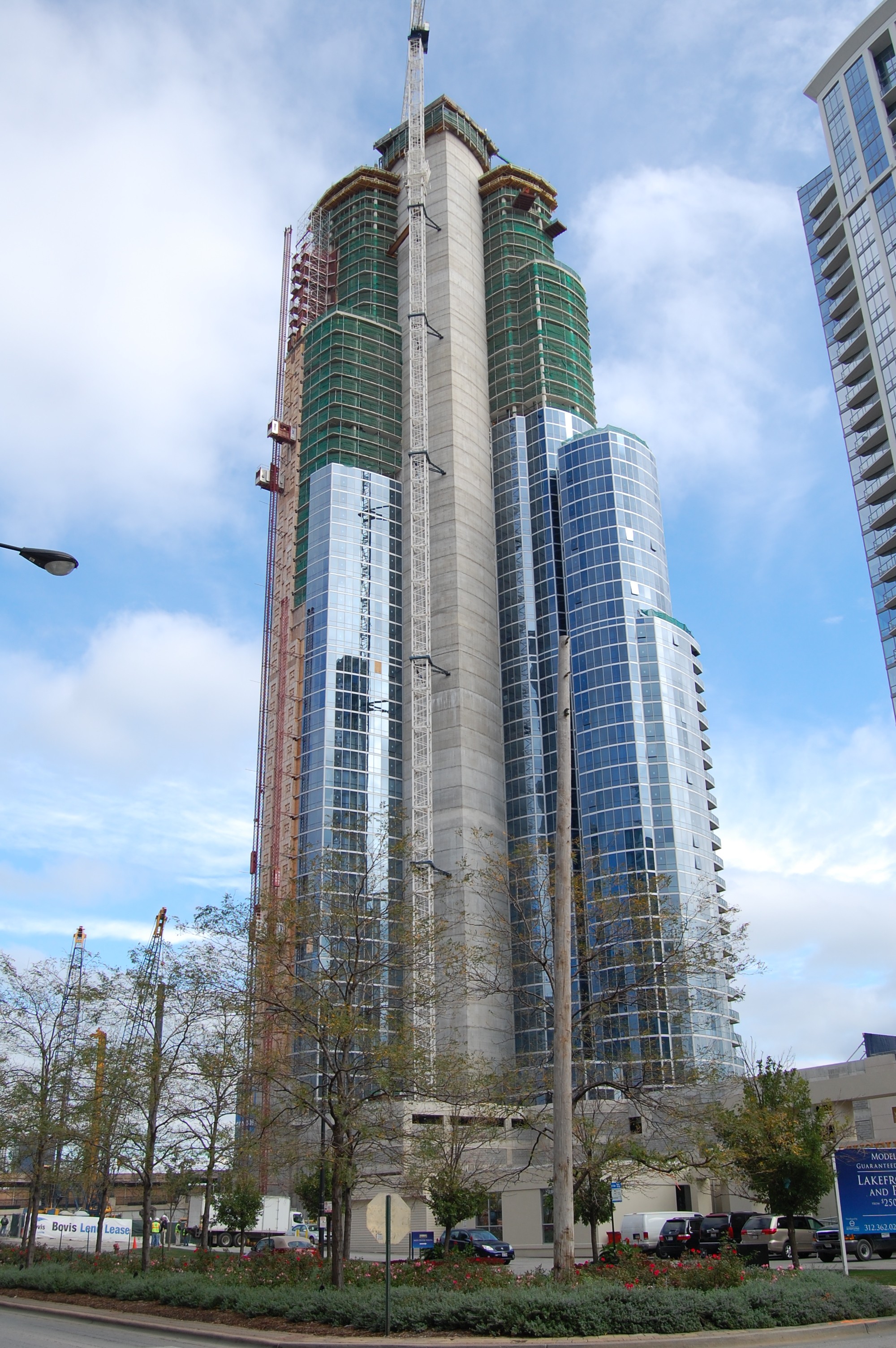 Construction is moving along at the east tower for One Museum Park (thanks to Sir Isaac Newton for helping us match the right name with the photo). One Museum Park also includes a west tower, which isn’t out of the ground yet.

It took some time to build up to these price points, according to Ron Shipka Jr, an Enterprise principal. Planning for Museum Park began in earnest in 1999. Then, he says, “The location wasn’t what it is today.” Downtown had fewer attractions, and the South Loop was barely even a neighborhood (some people say it still isn’t quite there, but that’s another story). Enterprise priced the first high-rise condos at Museum Park between $275 and $300 per square foot. “We’ve built from that platform gradually upwards,” he says. “Baby steps.”

The South Loop, like South Streeterville, the New East Side and slices of River North, was a new frontier for ultra-luxury development. Shipka says views commanded the higher price points, coupled with the growing desirability of the neighborhood. “All of a sudden it becomes discovered. It becomes a sexy place to live, and you build on that,” he says. “The thought always was that we would get to this price point, but it took awhile to get there.”

That meant attracting a different kind of buyer. “The early buildings were very much dominated by city buyers,” he says. “The buildings today are dominated by suburban buyers and out-of-state buyers coming in and wanting to have an in-town residence.”