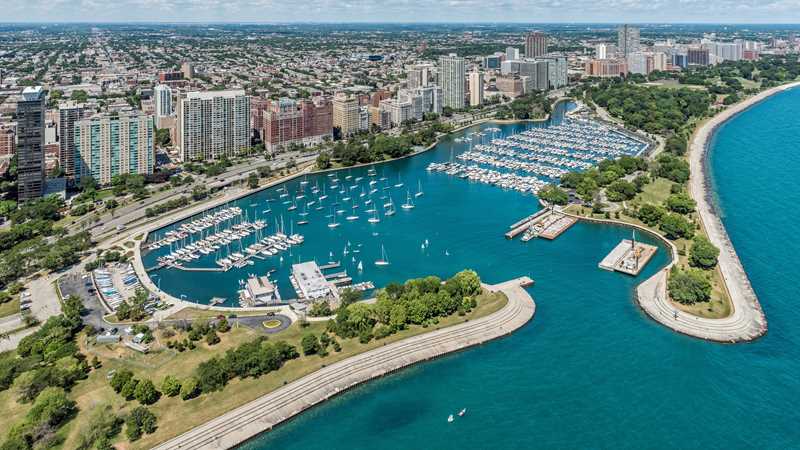 YoChicago maintains an active, frequently-updated presence in major social media venues and posts relevant content on advertiser Facebook pages. We monitor advertiser mentions on a number of local websites and chime in with relevant comments.

Google+
All YoChicago posts are fed to our Google+ site, which has been visited more than 40,000 times.

Other social media
We occasionally promote relevant content in a non-intrusive fashion at EveryBlock, Reddit, Crain’s, Chicago Curbed and other sites.

Note: All statistics are as of late November, 2015.