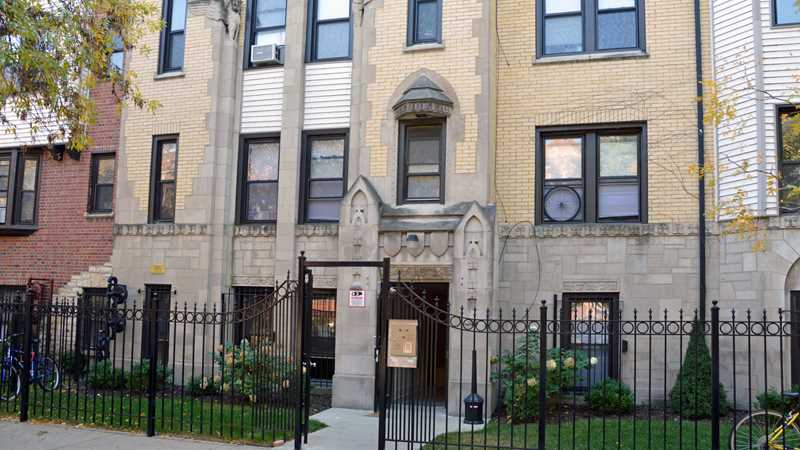 The vintage yellow brick and limestone building, which was completed in 1930, has undergone substantial renovation in recent years. The similar building next door at 1101 West Columbia is under common ownership and management with 1063.

1063 West Columbia has a mix of studio and 1-bedroom floor plans. Floor plans are accessible online. 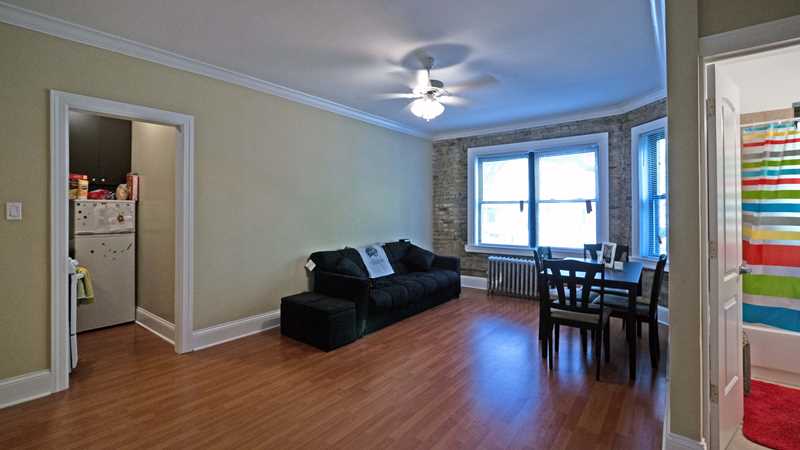 The apartments have wood-look floors throughout, ceiling fans and crown moldings. 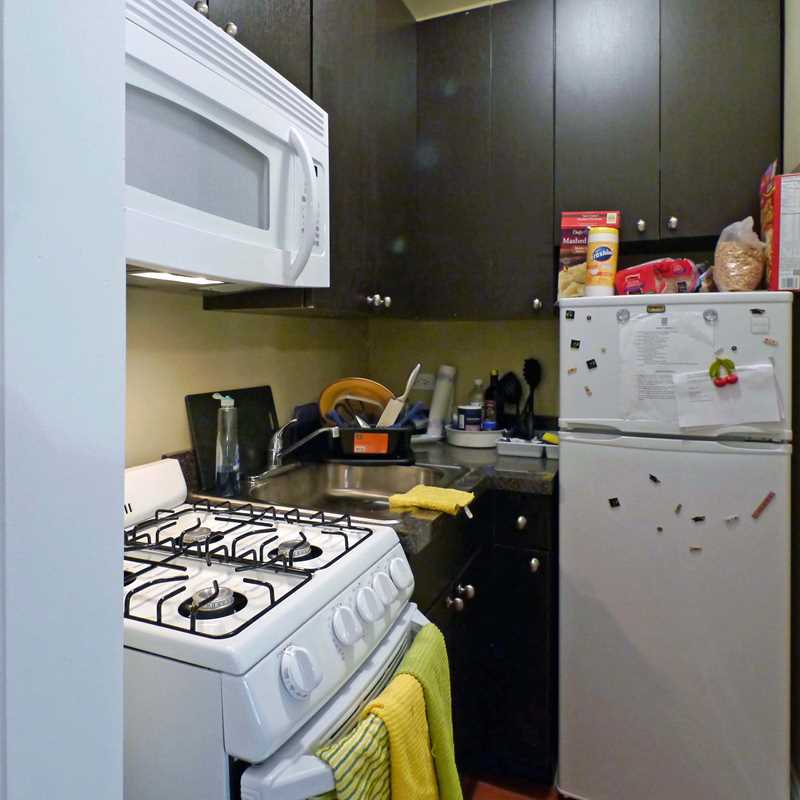 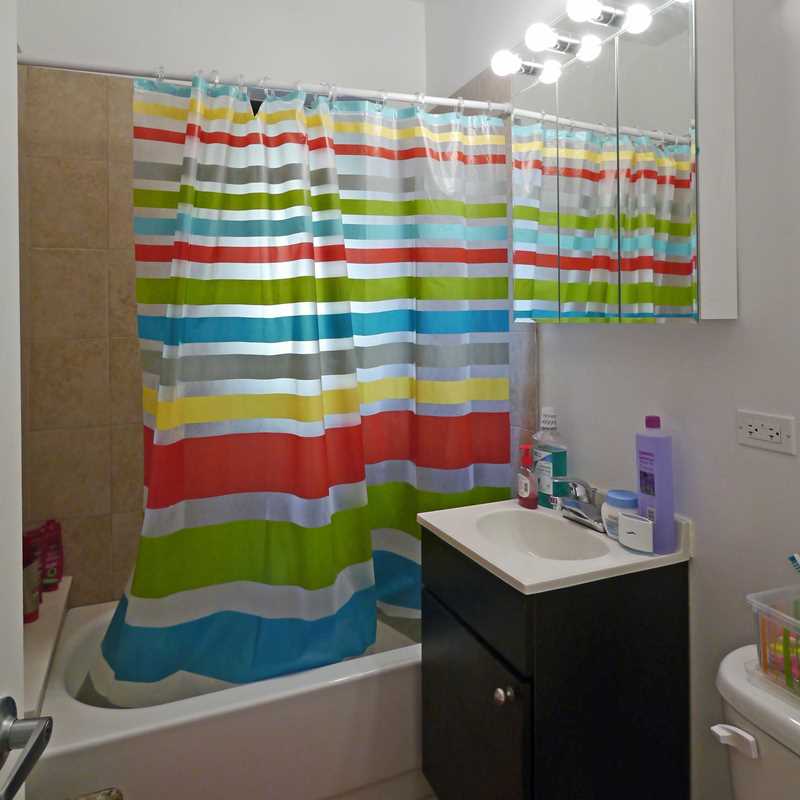 Kitchens and baths have been updated. Kitchens have limited cabinet and counter space, gas ranges and built-in microwaves. 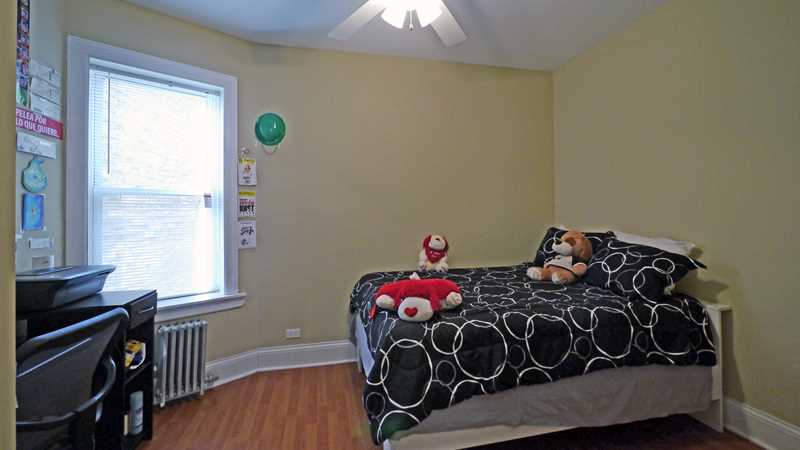 The apartments have radiator heat and heat is included in the rent.

Like most vintage buildings, 1063 West Columbia has limited amenities. 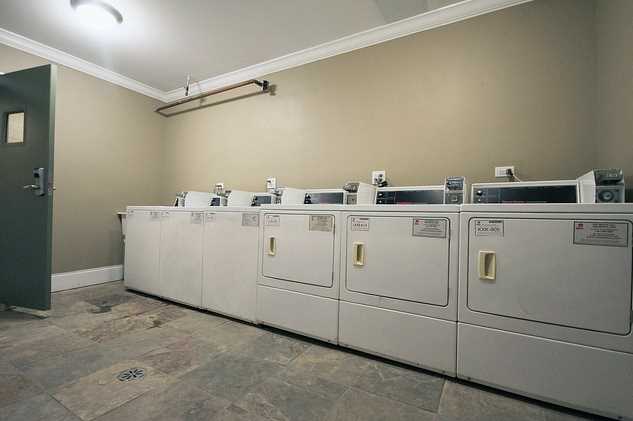 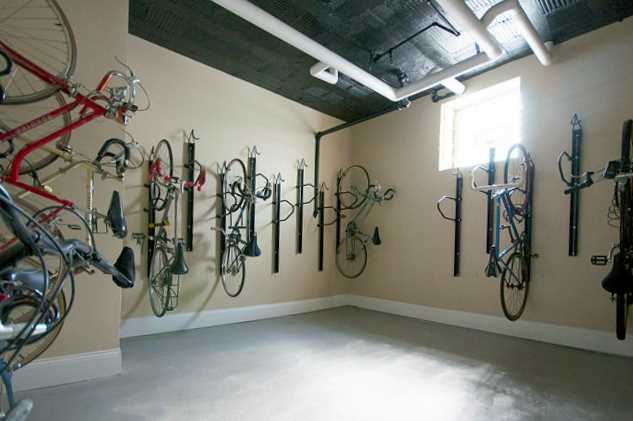 The building has a 24-hour on-site engineer, a laundry room, and a bicycle storage area.

On-site parking is not available. The building accepts cats, but not dogs.

1063 West Columbia is a half-block from Lake Michigan. 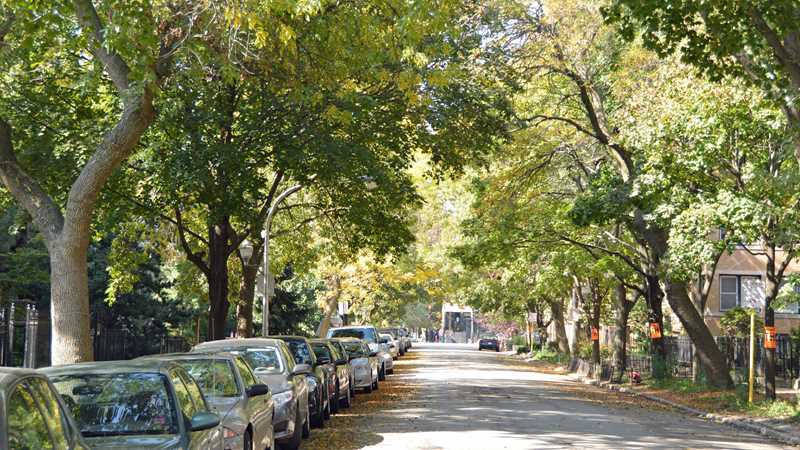 The location, on a quiet, tree-lined street, has decent access to shopping, transportation, theaters, bars and restaurants.

Shopping. 1063 West Columbia residents have relatively inconvenient access to grocery shopping. The nearest full-service grocer is more than half a mile from the building. 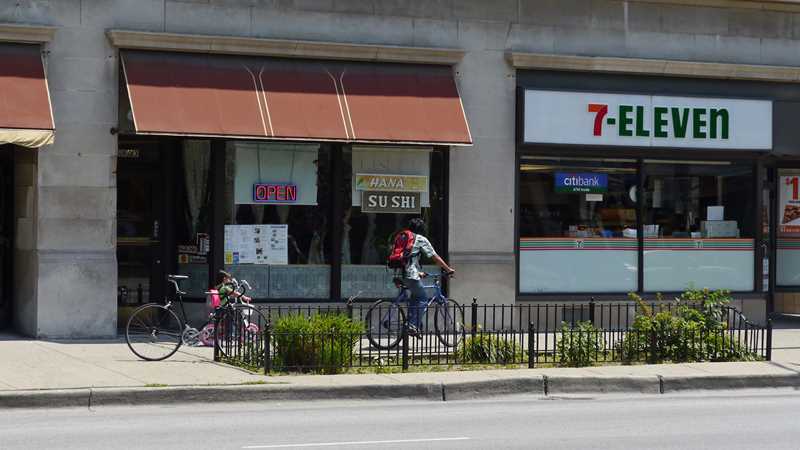 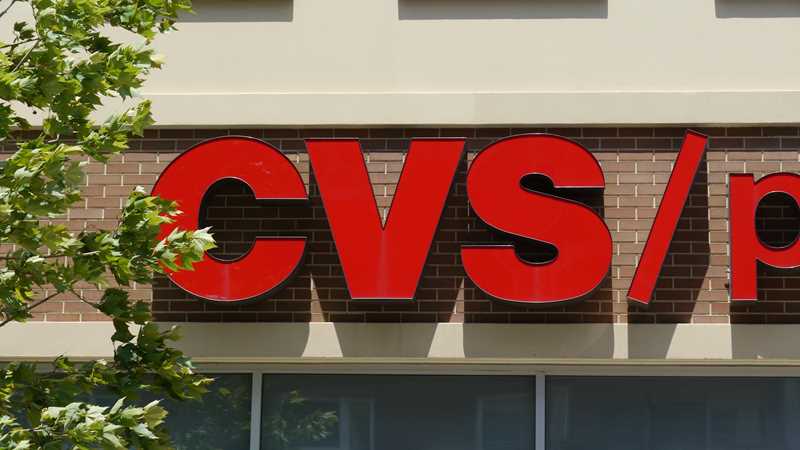 There’s a 7-Eleven convenience store a block north at the corner of Pratt and Sheridan, and a CVS pharmacy a few blocks south.

You’ll find the four-screen New 400 Theaters, Starbucks, Rice Thai Café and more restaurants a half-block east at the corner of Columbia and Sheridan.

Pizza lovers will enjoy having Giordano’s near the building at the corner of Sheridan and Pratt. 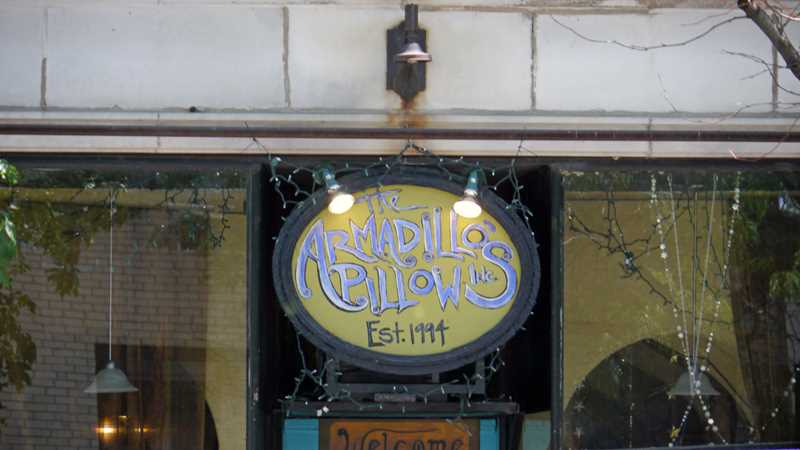 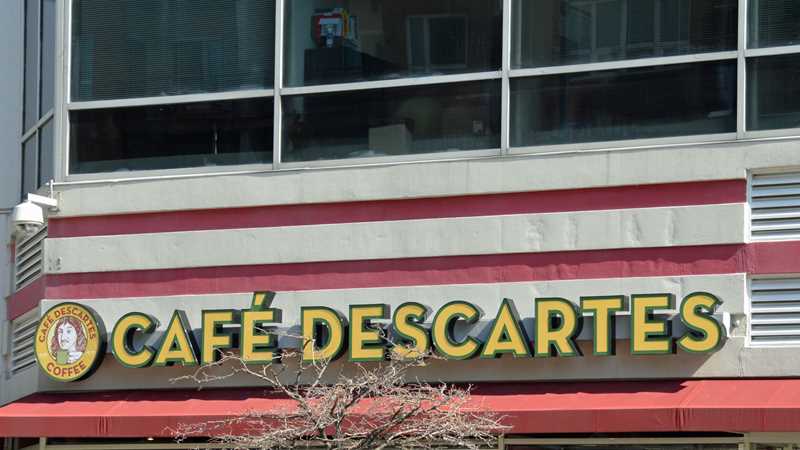 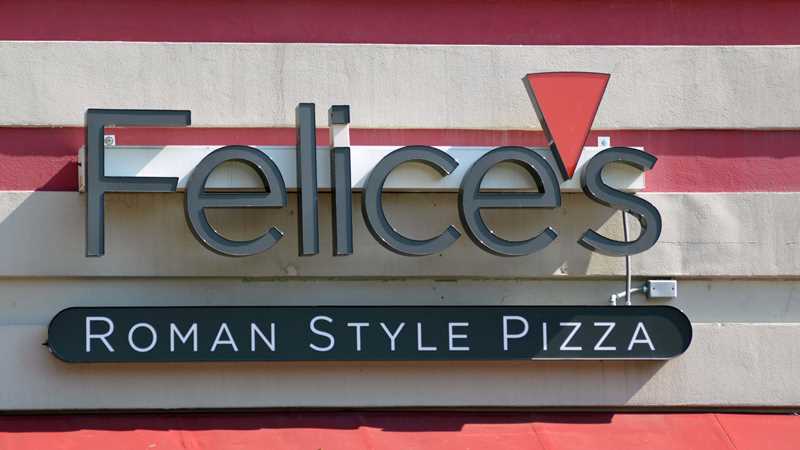 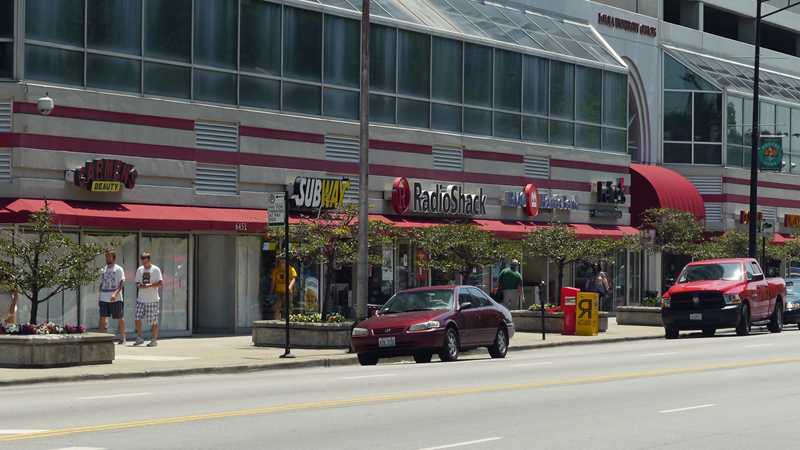 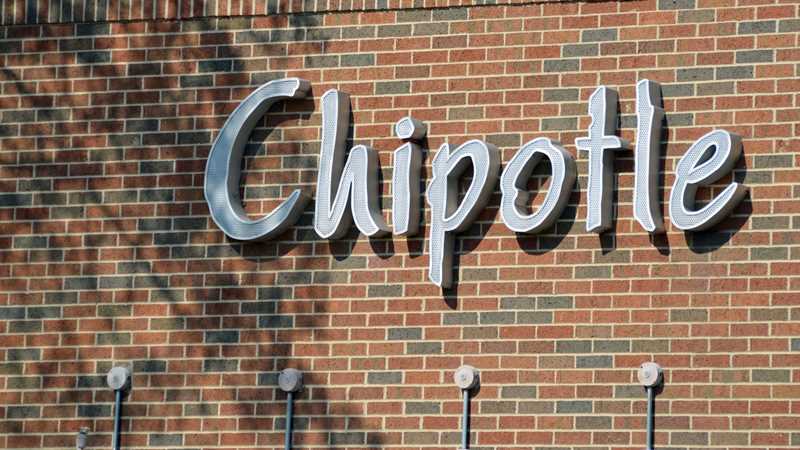 There’s a coffee shop, a pizzeria and national franchise outlets near the Loyola El station. 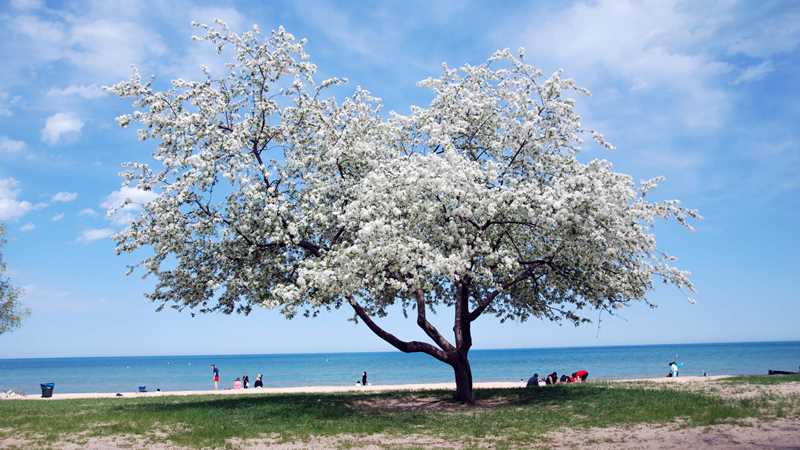 The long stretches of beach fronting Lake Michigan in Rogers Park are half a block east of 1063 West Columbia.

Loyola Park, a few blocks north of the building, boasts a large fieldhouse with two gyms, a woodshop and a boxing center. The park has baseball and softball fields, a two-hoop basketball court, sand volleyball courts, tennis courts, a playground and a two-thirds of a mile long trail along the beach. 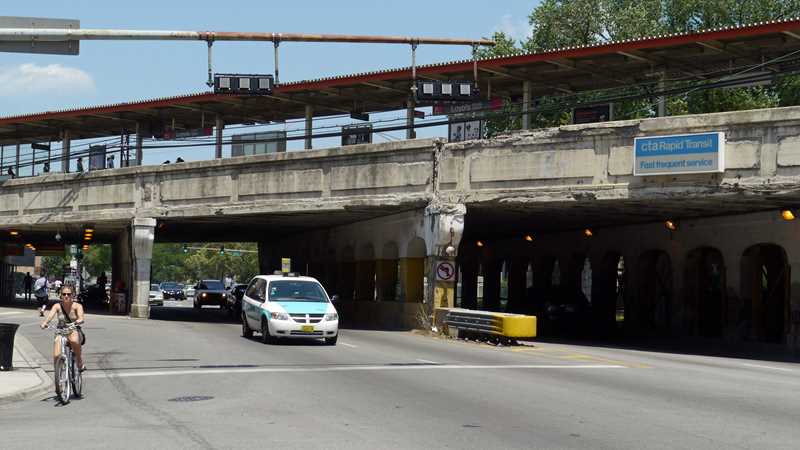 1063 West Columbia is a few short blocks north of the CTA Red Line stop at Loyola. The Red Line travels northbound to Evanston and southbound through Uptown, Wrigleyville, Lakeview, Lincoln Park, the Gold Coast and River North on its way to the Loop. 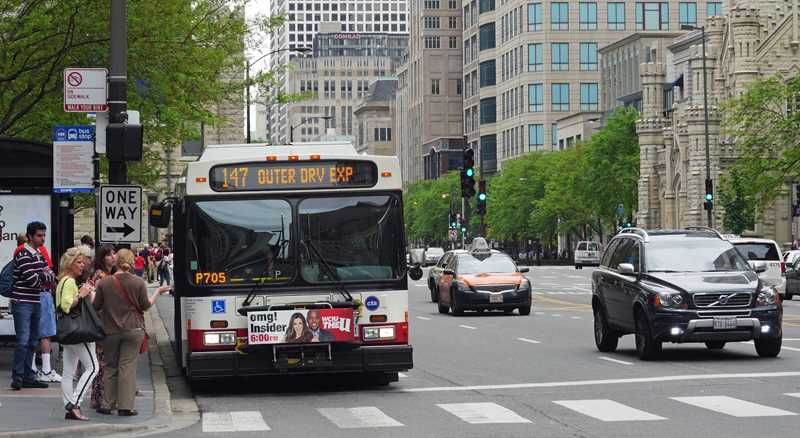 The nearest Zipcar car sharing location is three blocks south of the building. DIVVY bikes are not currently available this far north, but plans call for adding stations several blocks from the building in 2015. Taxi service is readily available on Sheridan Rd.

If you’ve lived at or visited 1063 West Columbia, and are not a real estate agent, add your thoughts in a comment. Comments are moderated, and commercial messages are not allowed.