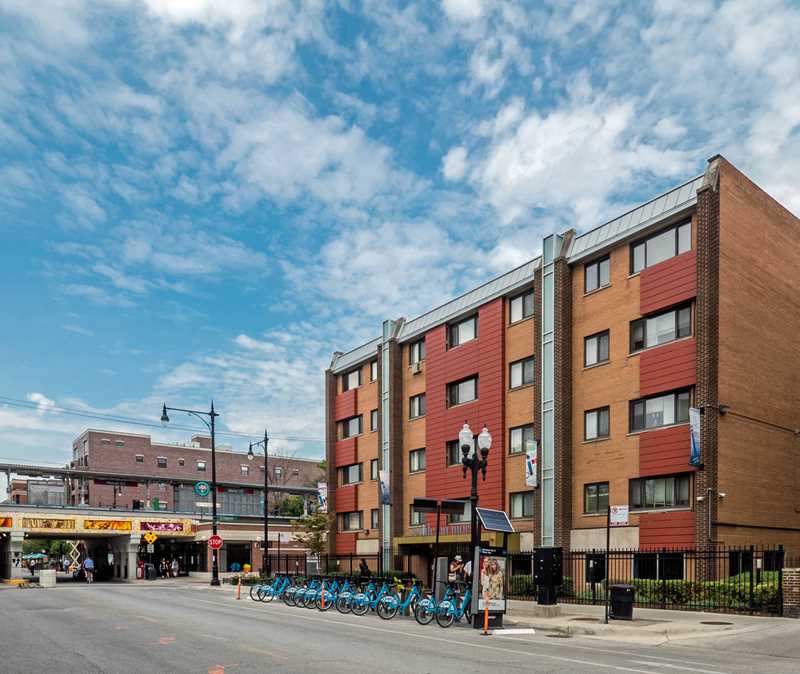 Reside on Morse is a 4-story, 110-unit apartment building at 1340 W Morse in the Glenwood Ave Arts District in Rogers Park.

The building, which was completed in 1967, has undergone substantial renovation since its acquisition by an affiliate of Reside Living.

Reside on Morse has a mix of studio, 1- and 2-bedroom floor plans. Some of the 2-bedrooms have a bath-and-a-half. Floor plans and availability are accessible online. 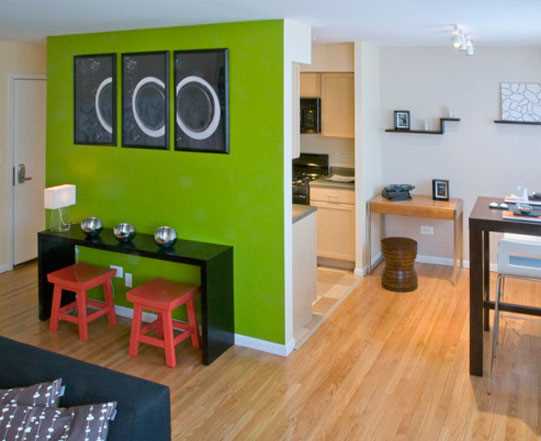 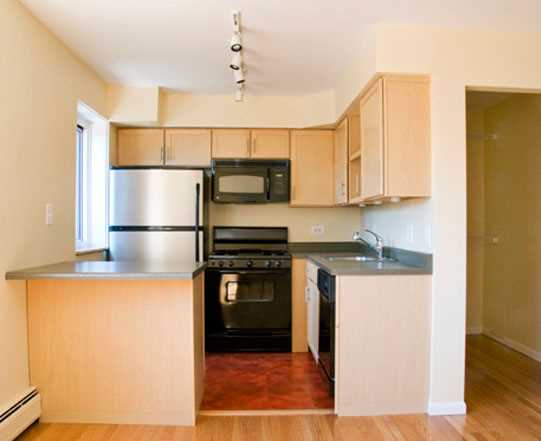 Kitchens and baths have been updated. Kitchens are open to living areas and have ample cabinet and counter space, stainless steel and black appliances with dishwashers and built-in microwaves.

The apartments have hardwood floors in living areas and carpeted bedrooms. Closet space is generally good. One- and two-bedroom apartments have a well-defined dining area.

Reside on Morse has more extensive common area amenities than most neighborhood buildings. 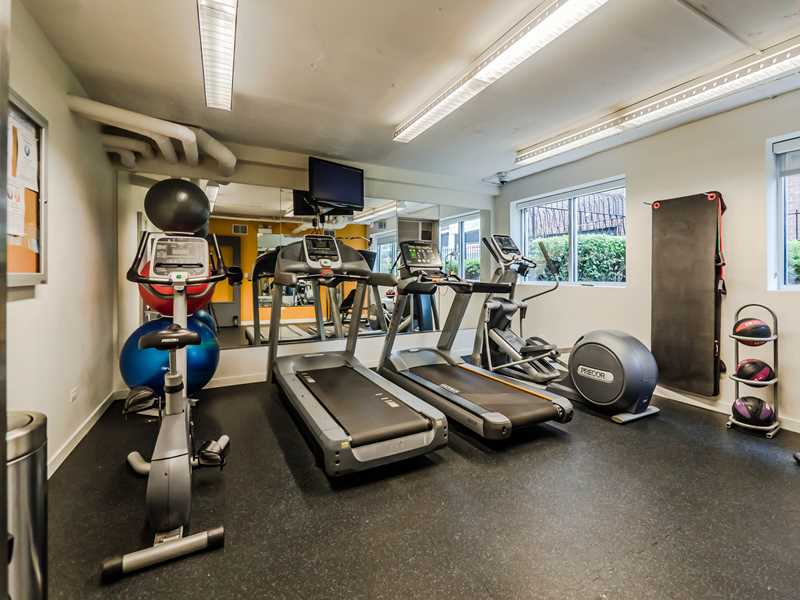 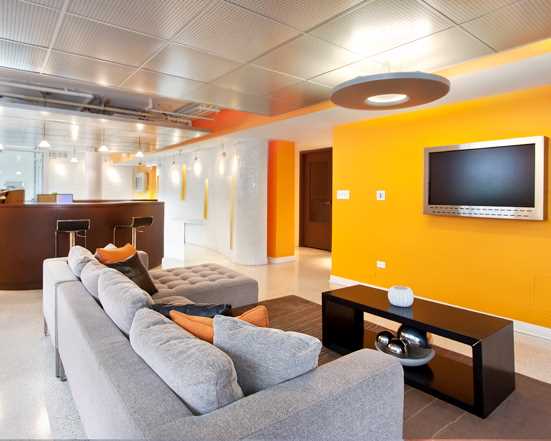 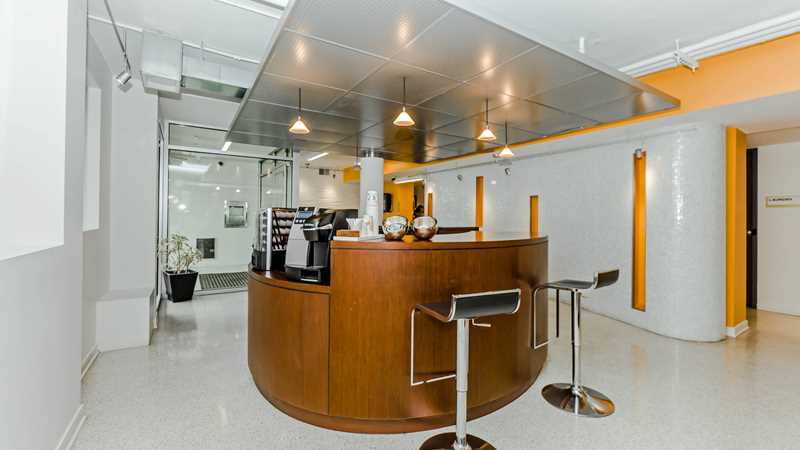 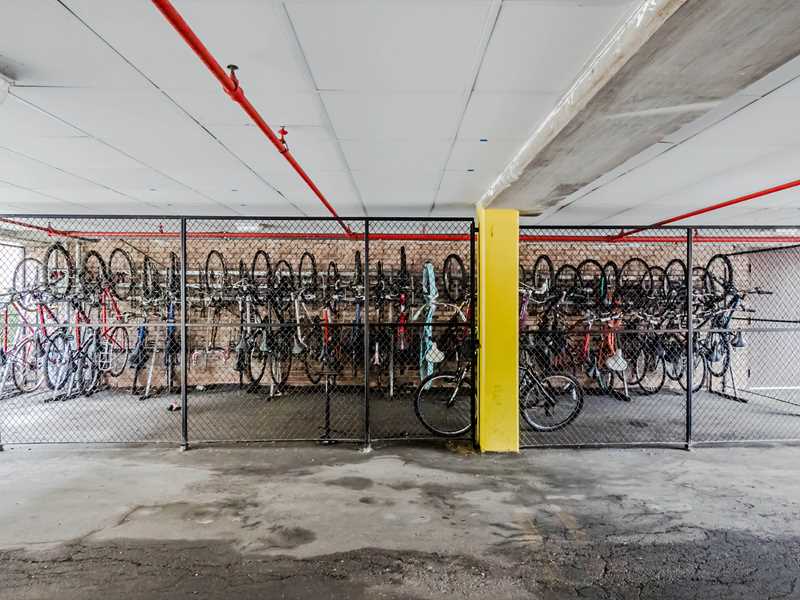 Reside on Morse is pet-friendly, subject to limits, and smoke-free. There are 65 on-site parking spaces. 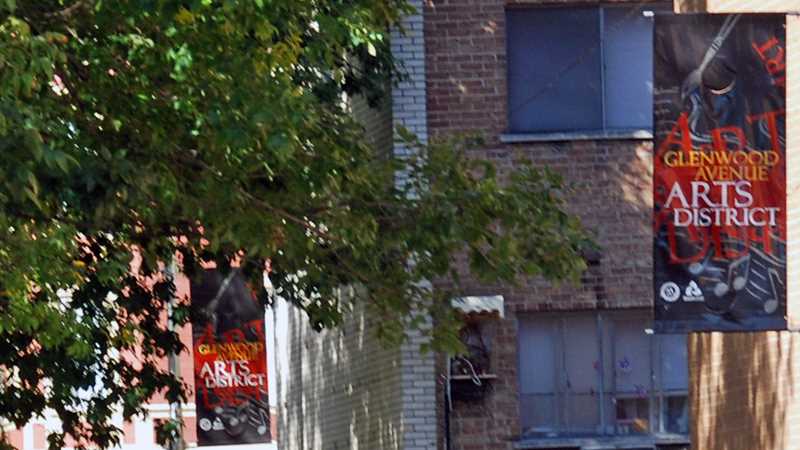 Reside on Morse is three blocks from Lake Michigan in the Glenwood Ave Arts District in Rogers Park. The location has convenient access to shopping, transportation, theaters, bars and restaurants. 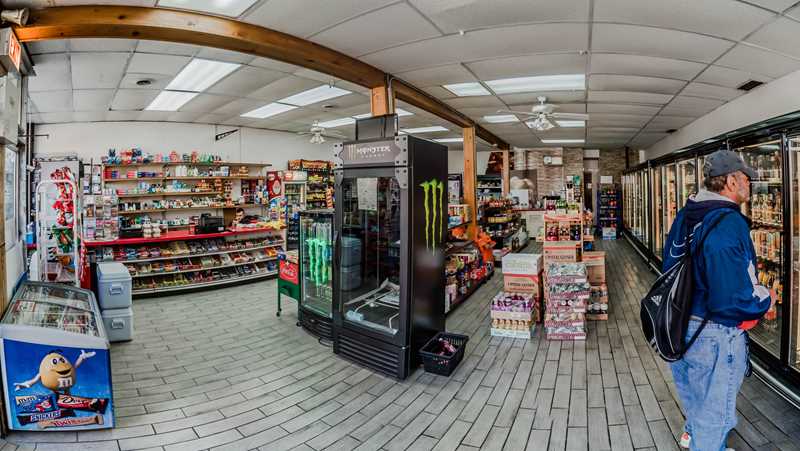 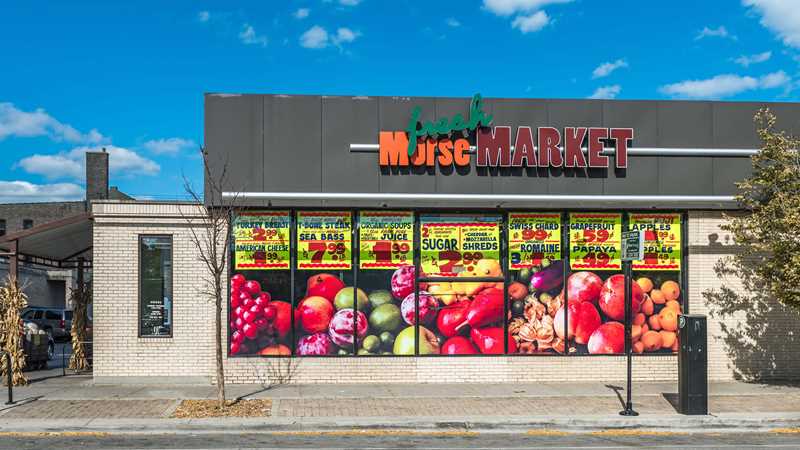 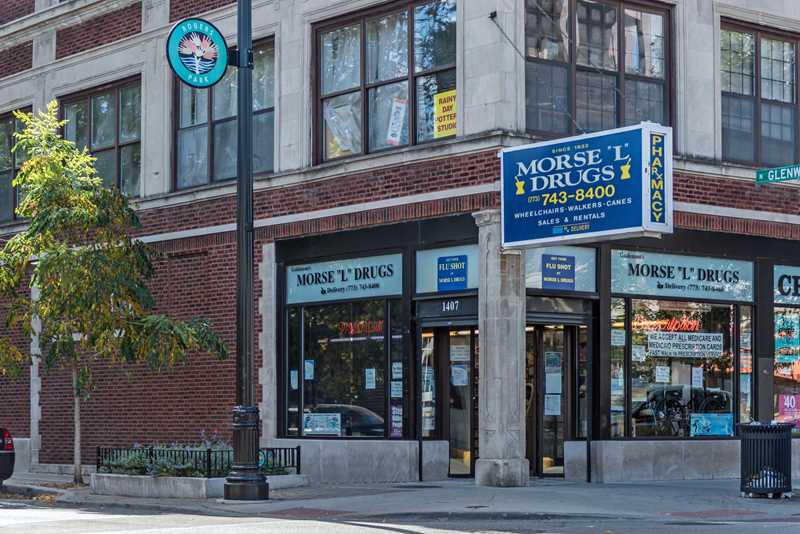 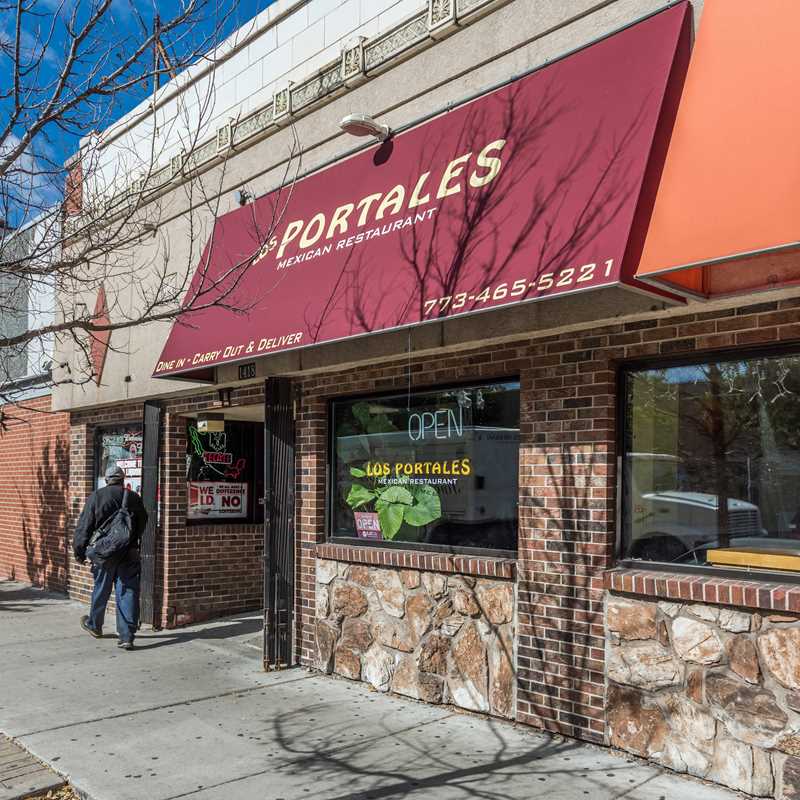 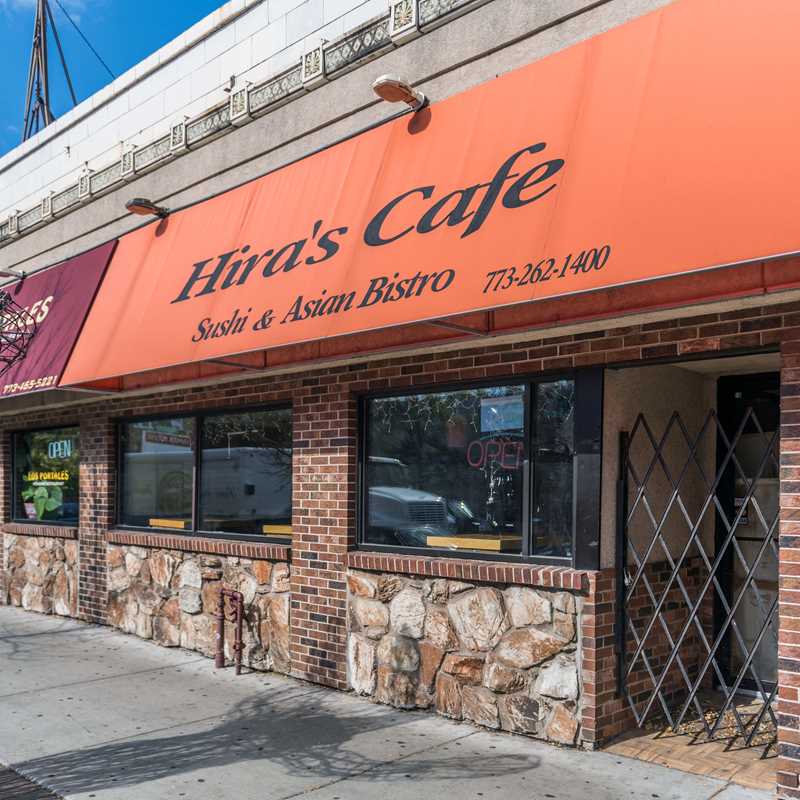 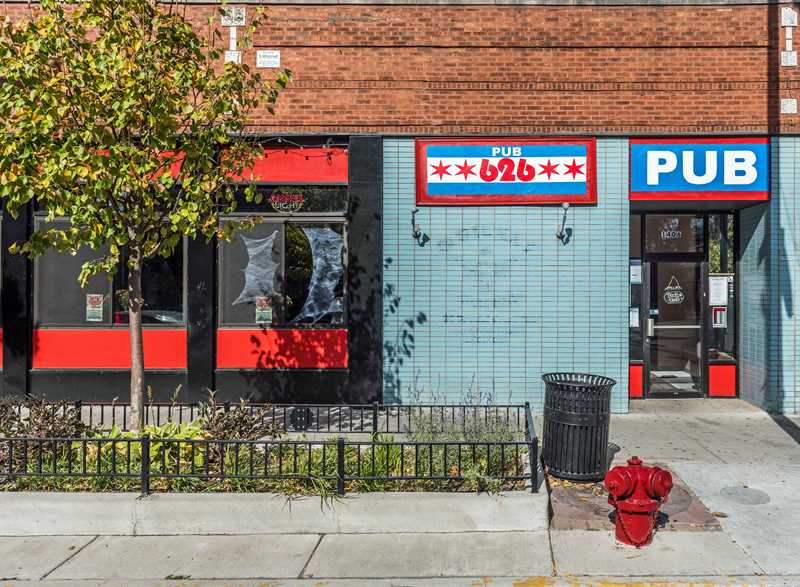 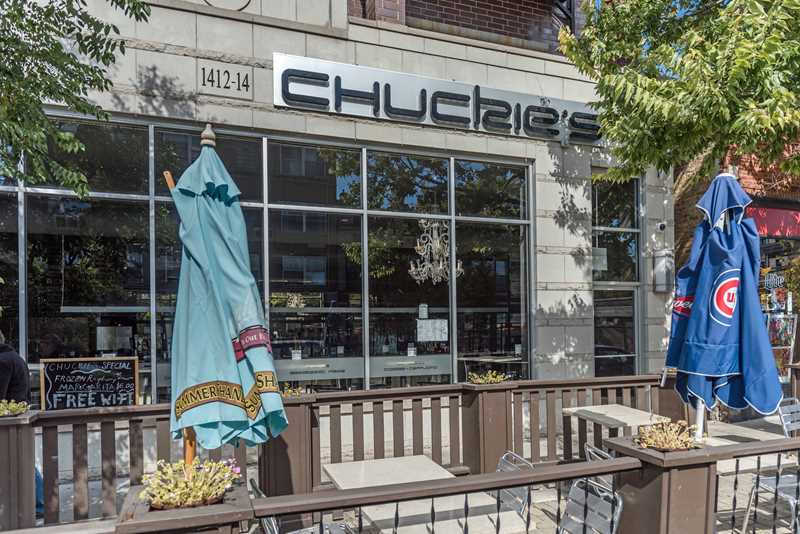 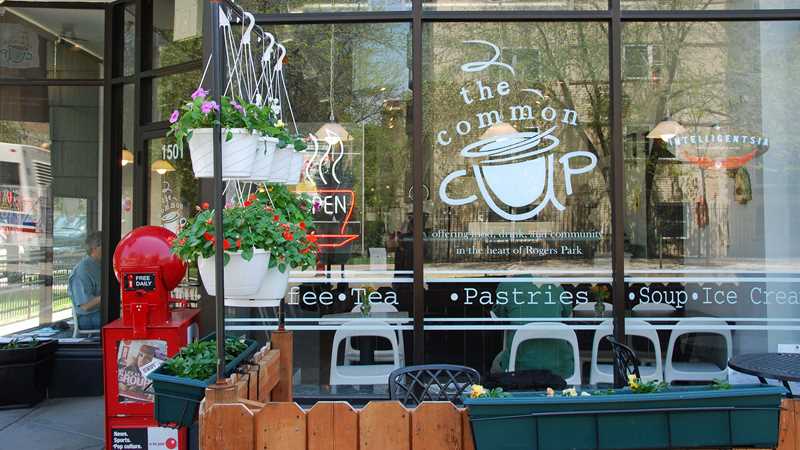 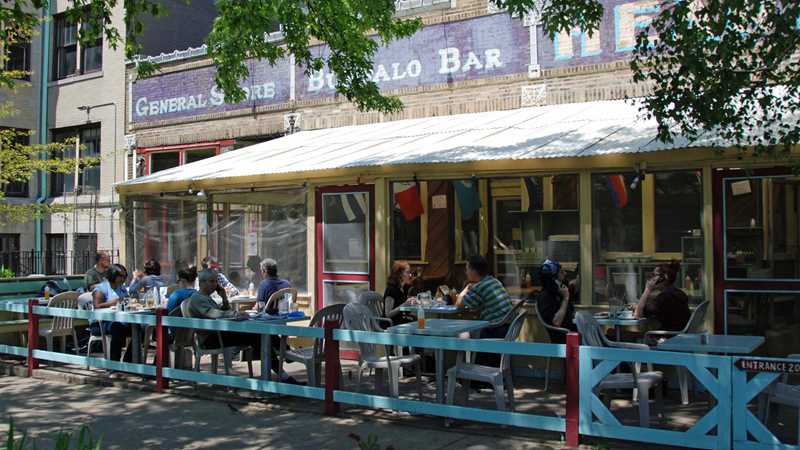 Common Cup and No Exit are two quirky coffee shops near the building, and the venerable Heartland Café is a few minutes’ walk away. 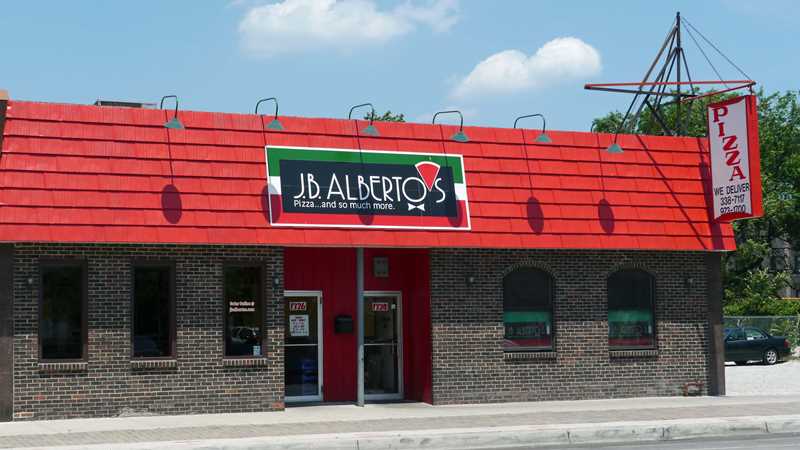 Pizza lovers can head two doors east of the building to J.B. Alberto’s or continue a few short blocks further to Giordano’s on Sheridan.

Mayne Stage, Reside on Morse’s next-door neighbor, is one of a number of live performance venues near the building. 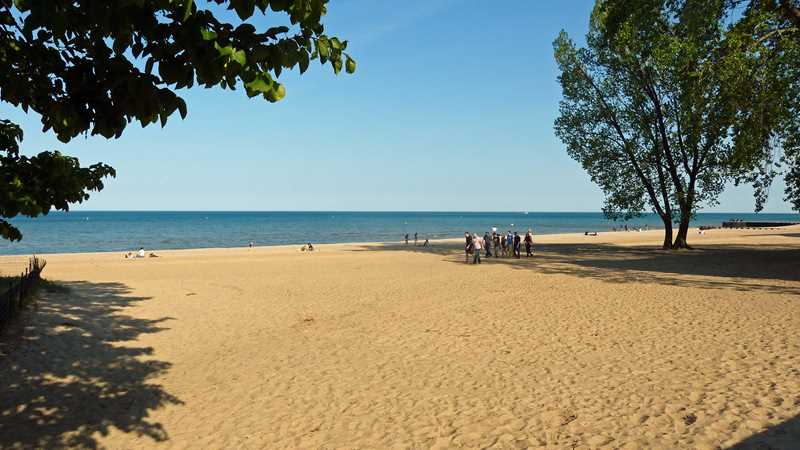 The long stretches of beach fronting Lake Michigan in Rogers Park are three blocks east of Reside on Morse.

Loyola Park, a few blocks northeast of the building, boasts a large fieldhouse with two gyms, a woodshop and a boxing center. The park has baseball and softball fields, a two-hoop basketball court, sand volleyball courts, tennis courts, a playground and a two-thirds of a mile long trail along the beach. 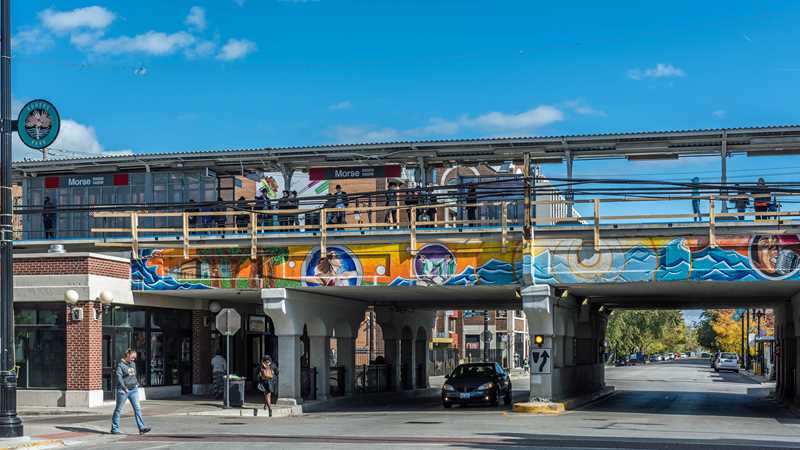 Reside on Morse is steps from the CTA Red Line stop at Morse. The Red Line travels northbound to Evanston and southbound through Uptown, Wrigleyville, Lakeview, Lincoln Park, the Gold Coast and River North on its way to the Loop. 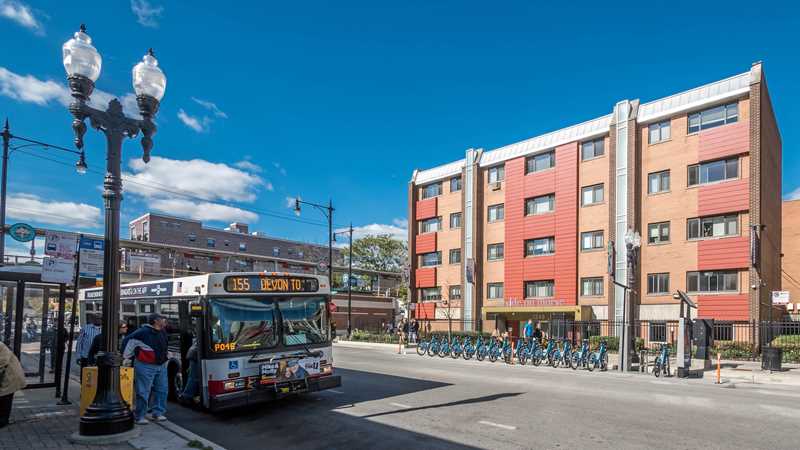 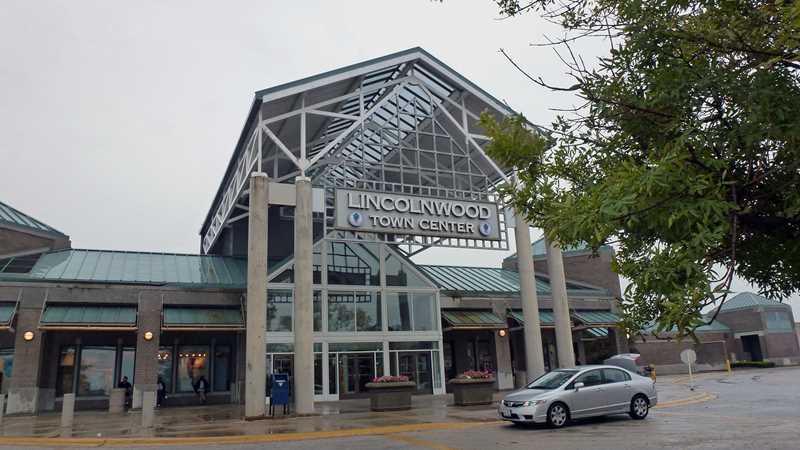 A Zipcar car sharing location is on-site at the building. DIVVY bikes are not currently available this far north, but plans call for adding a station just outside the building in 2015. Taxi service in the area is sporadic compared to denser locations further south in the city.

If you’ve lived at or visited Reside on Morse, and are not a real estate agent, add your thoughts in a comment. Comments are moderated, and commercial messages are not allowed.

An attractive studio steps from the Red Line stop

Tour a 2-bedroom at Reside on Morse

An appealing studio steps from the Red Line stop