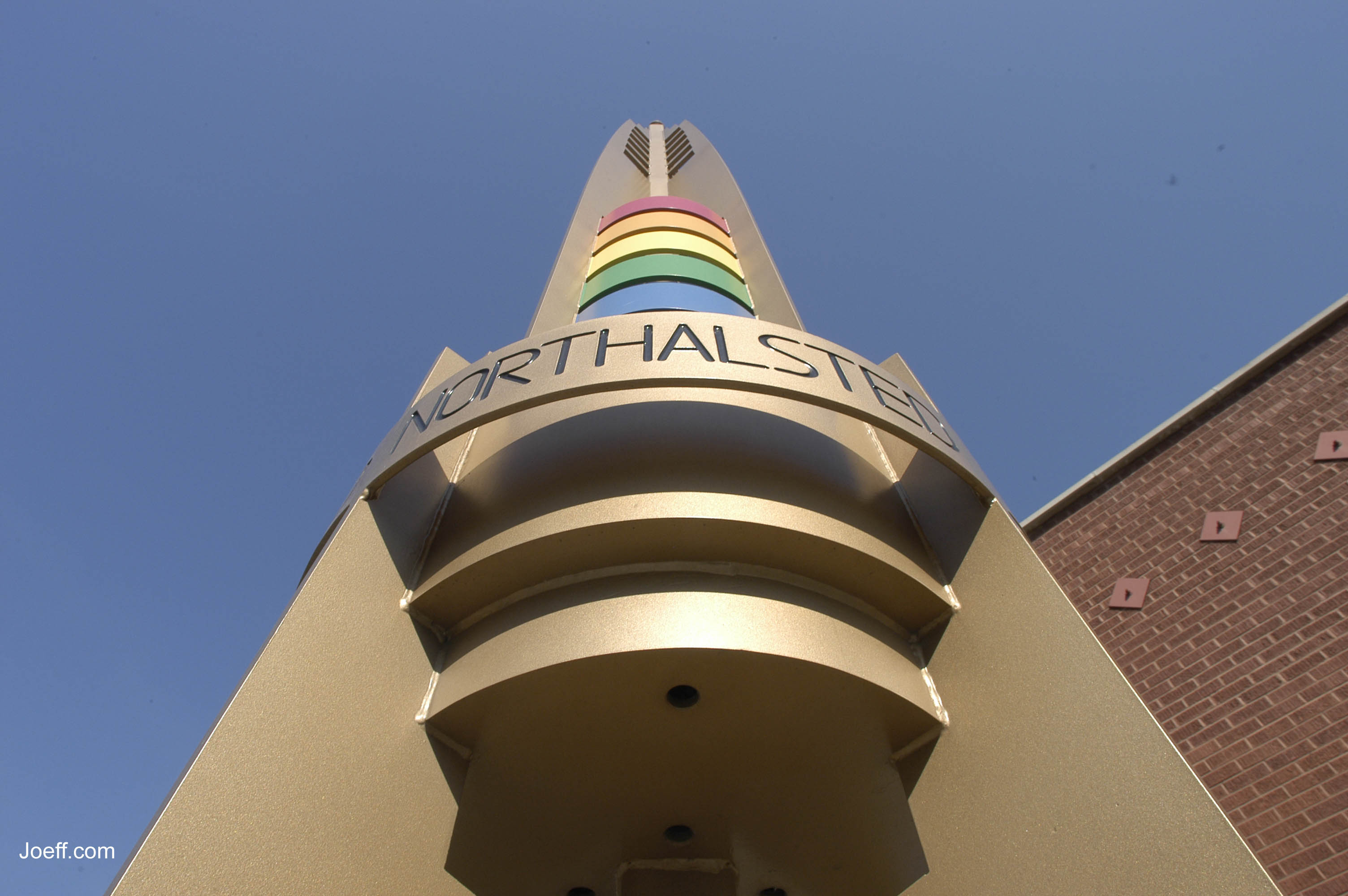 The real estate probably won’t be nearly as spectacular as some of the outfits, but that doesn’t mean you shouldn’t check out the new-construction condos and converted homes on the market if you’re hitting up the Pride Parade in Boys Town this weekend.

The 40th annual extravaganza, which is one the most colorful of all Chicago’s street festivals, starts at noon on Sunday. It runs form the corner of Halsted Street and Belmont Avenue, proceeds north on Halsted to Broadway, south on Broadway to Diversey Avenue, and then east on Diversey to Cannon Drive in Lincoln Park.

According to YoChicago’s neighborhood guide, Boys Town is just the area on Halsted and Clarendon Avenue from Belmont to Grace Street. Since that’s such a narrow zone, I included homes that are within at least three blocks of where the parade runs.

Since most of the high-rises in Lake View date back at least ten years, most of these are smaller three-flat buildings. According to the MLS, here’s what’s available: