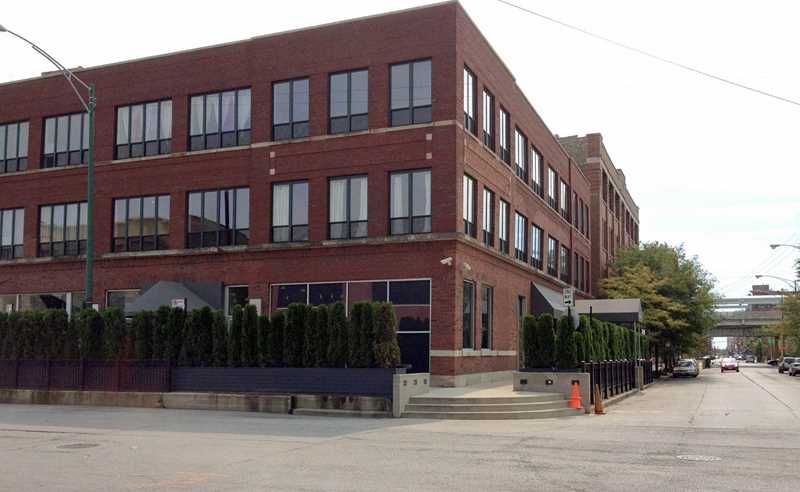 945 West Fulton is a 3-story mixed-use building in the Fulton Market section of the West Loop. The building, which dates to the 1920s, has ground-floor restaurants and 10 renovated live-work loft apartments.

945 West Fulton was acquired recently by an affiliate of Reside Living.

945 West Fulton has 3-bedroom apartments that range in size from 2,150 to 2,300 square feet. Floor plans are available online. 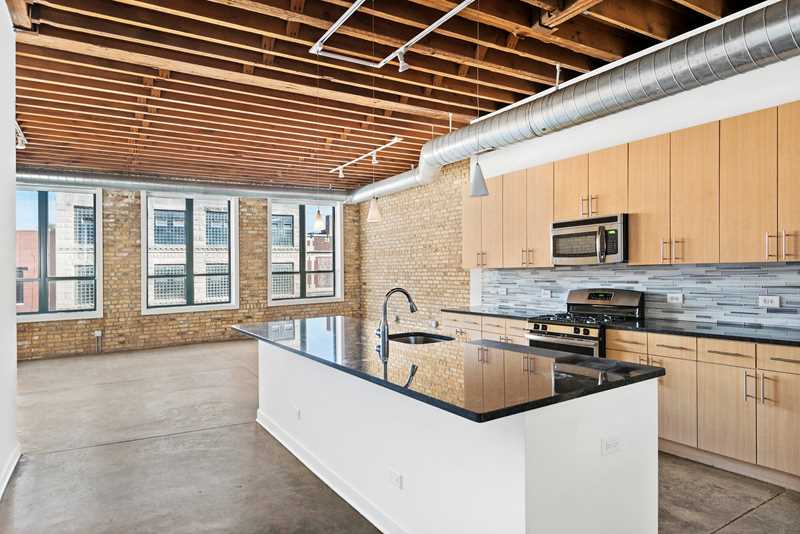 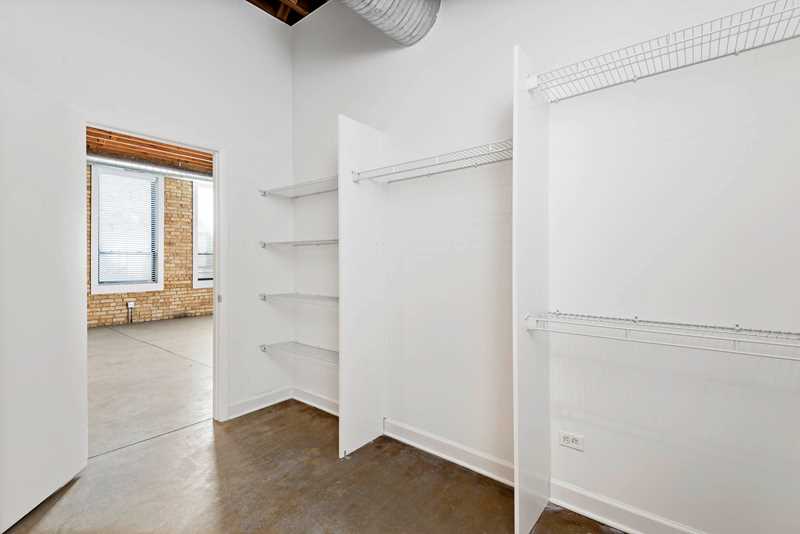 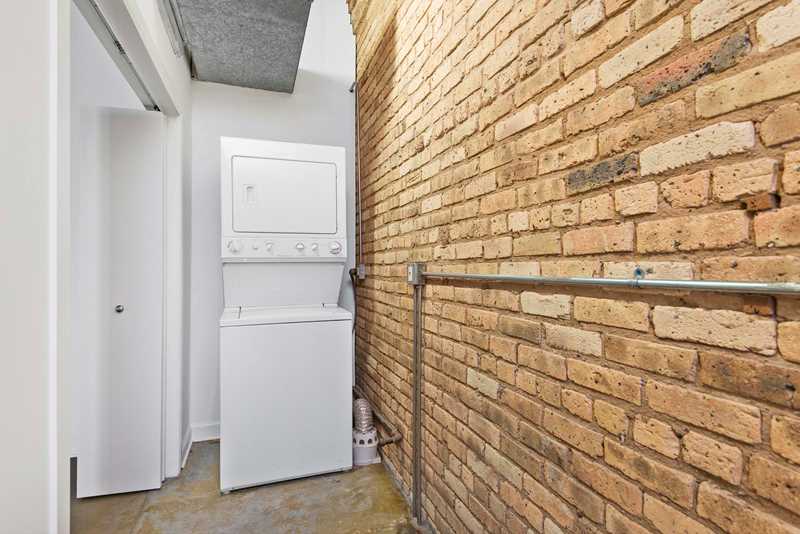 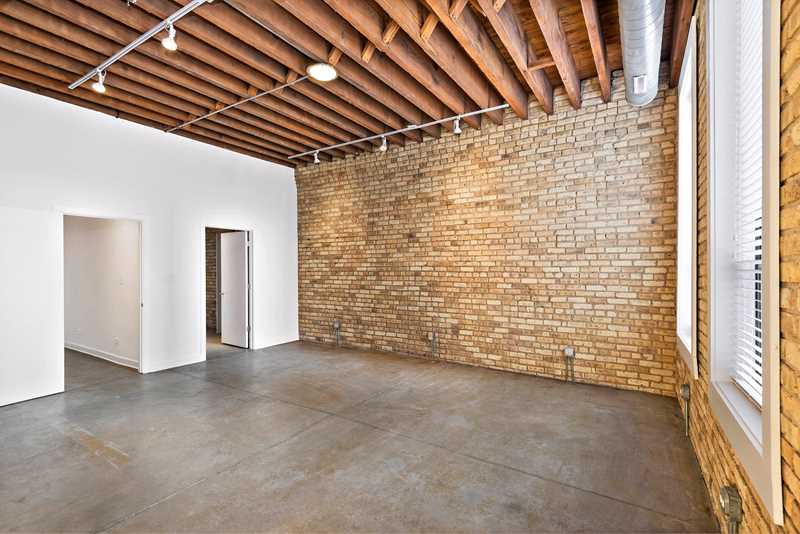 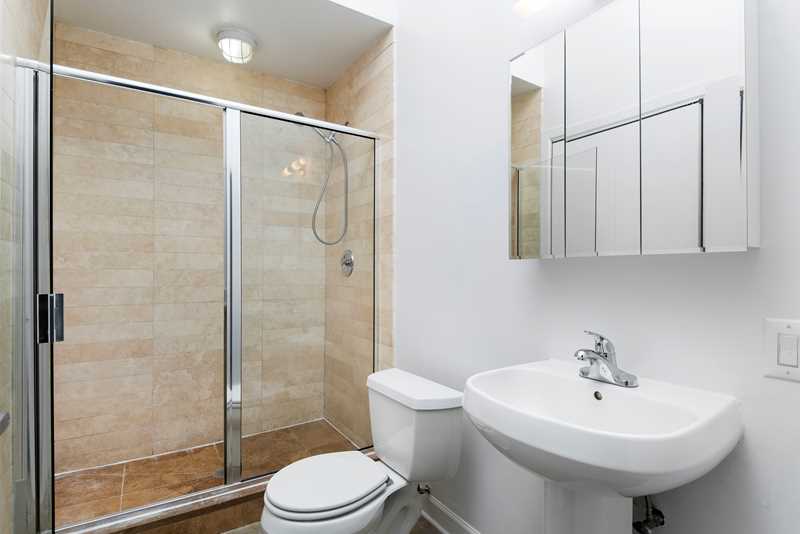 Most of the apartments have a single bath with a stall shower. Several units have two baths.

945 West Fulton is smoke-free and pet-friendly, subject to limits. A limited amount of parking is available. 945 West Fulton is located in a pedestrian-friendly environment that still retains some of the gritty aura of its days as a meat-packing center.

The location has good access to shopping, dining, nightlife, Loop offices, the Illinois Medical District hospitals and the University of Illinois at Chicago campus.

Shopping. Residents at 945 West Fulton have a good variety of grocery shopping options nearby. 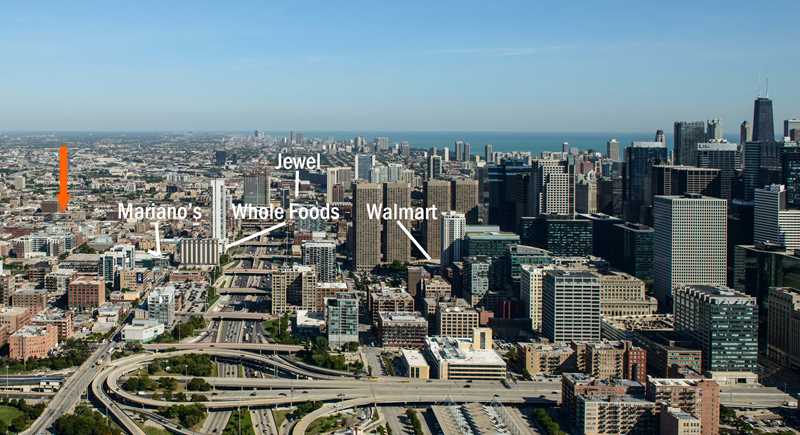 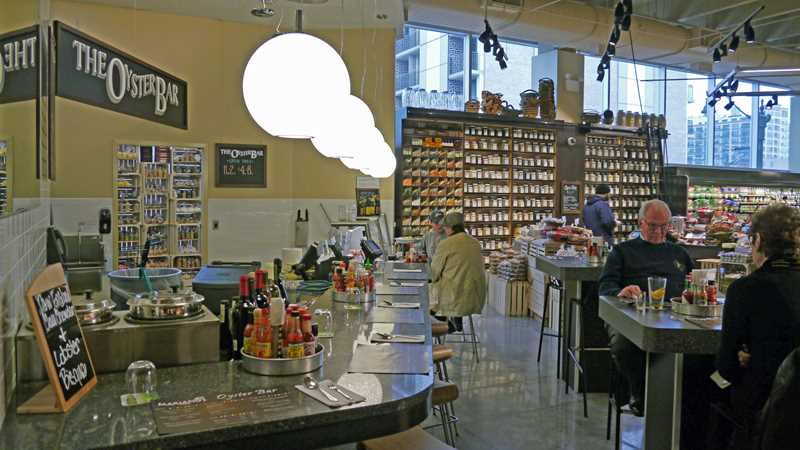 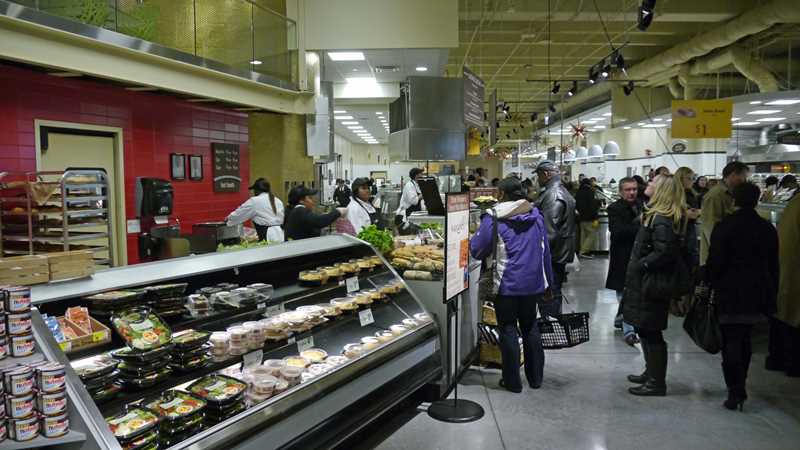 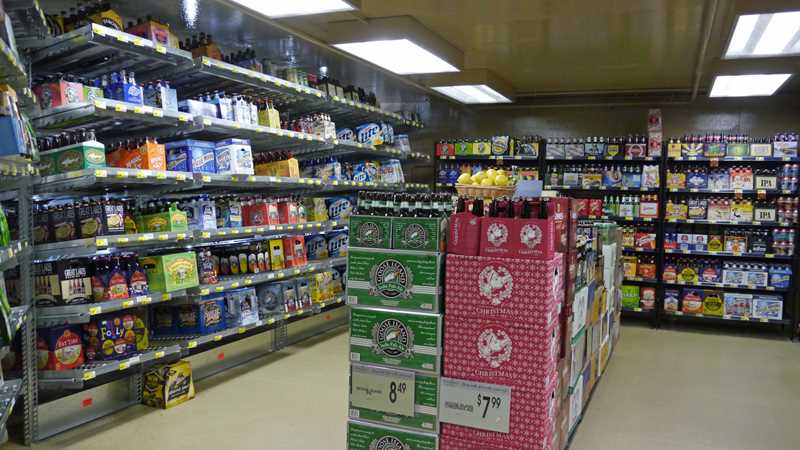 Mariano’s has been generating a lot of positive buzz and drawing crowds to a large selection of prepared foods and craft beers. Jewel-Osco and Walmart also have locations nearby, and Target is about a mile southwest. 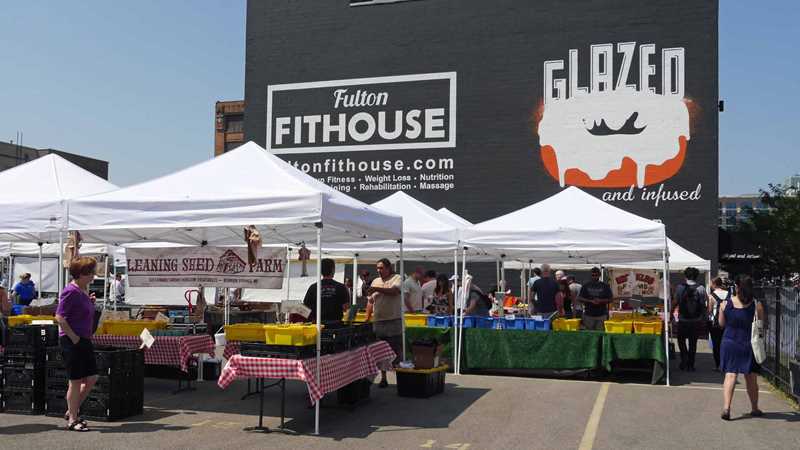 There’s a seasonal farmers market a few blocks east on Fulton, although it may be moving to a new location.

The retail scene in the West Loop is sparse.

Dining, nightlife. The West Loop is an almost indescribably-rich dining and nightlife venue, and 945 West Fulton has great proximity to the best of it. 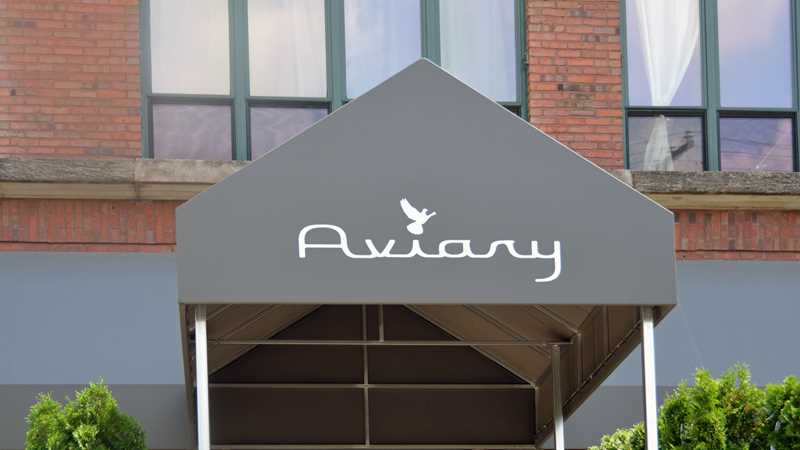 The building is home to Moto, Next and Aviary, and chef Grant Achatz will be opening another restaurant in the building. 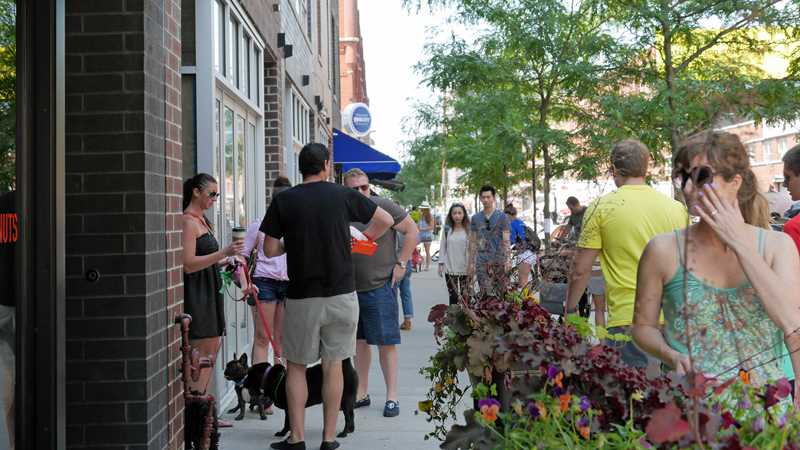 The Publican and Glazed & Infused are a short block east, across from a planned Brooklyn Bowl. 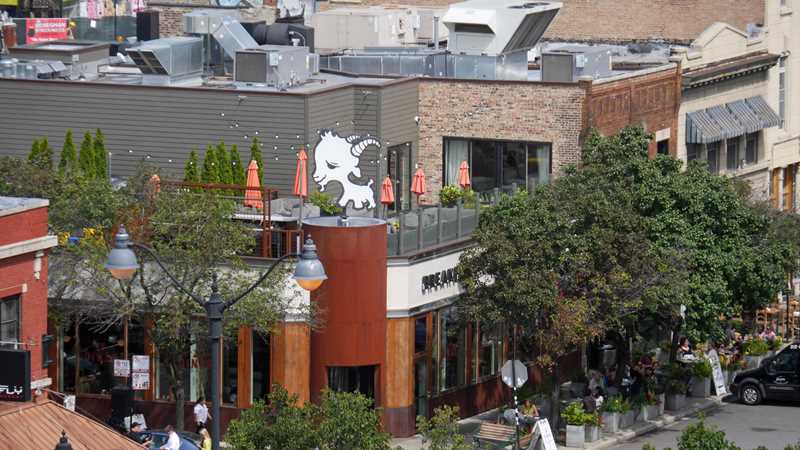 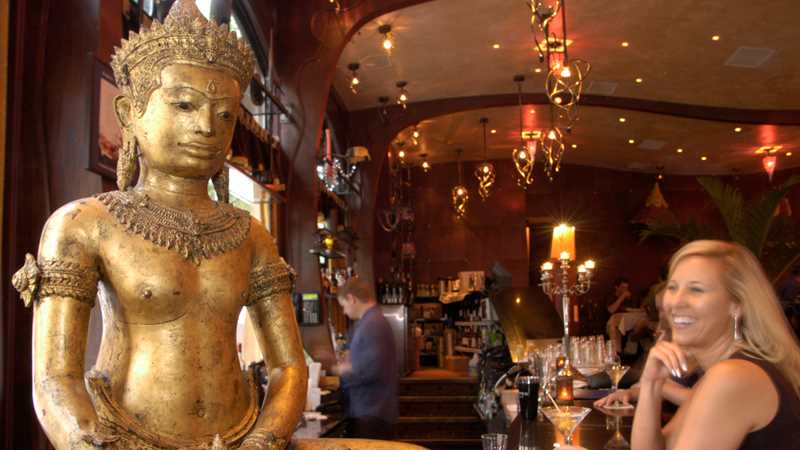 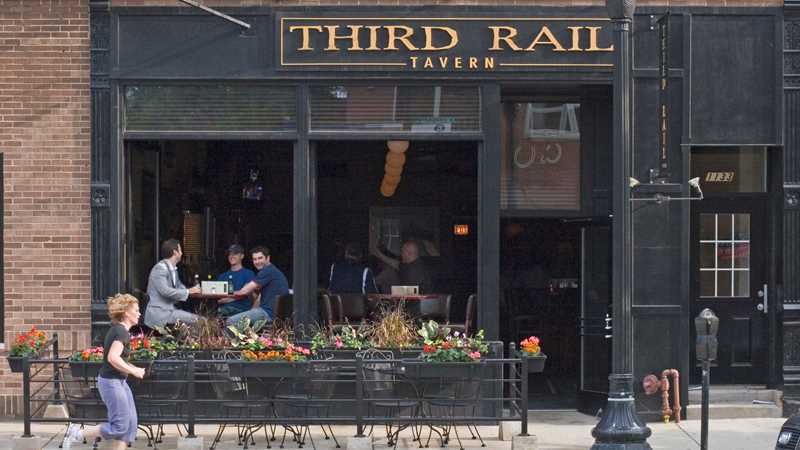 Head a bit further south of Randolph St and you may be overwhelmed by the number and variety of local restaurants. 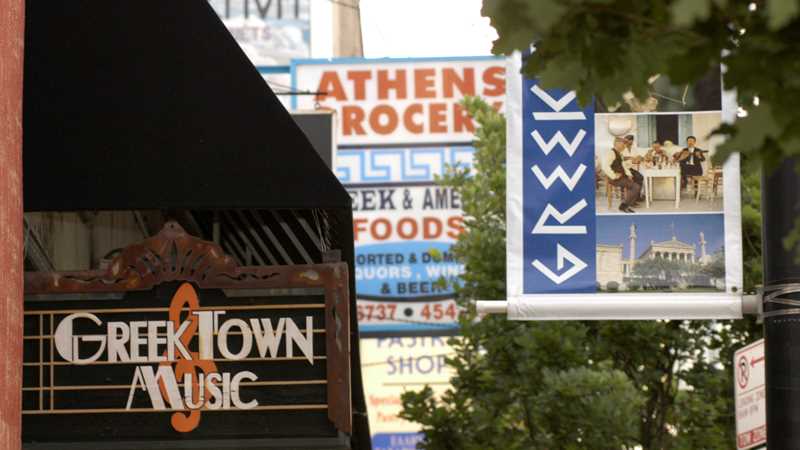 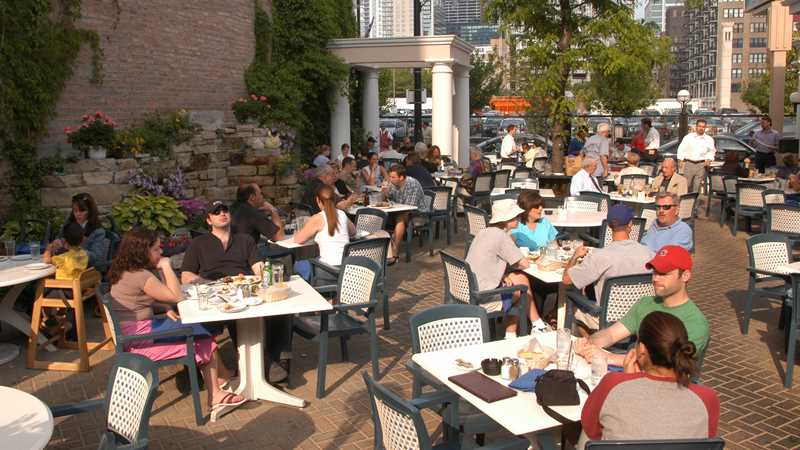 Nearby Greektown is largely a tourist draw, but some of the restaurants are definitely worth a visit.

Parks, recreation. The nearest public park is more than a half-mile away from 945 West Fulton, and the nearest park with active recreation space is nearly a mile away. The building is just around the corner from the new CTA Pink and Green Line stop at Morgan. 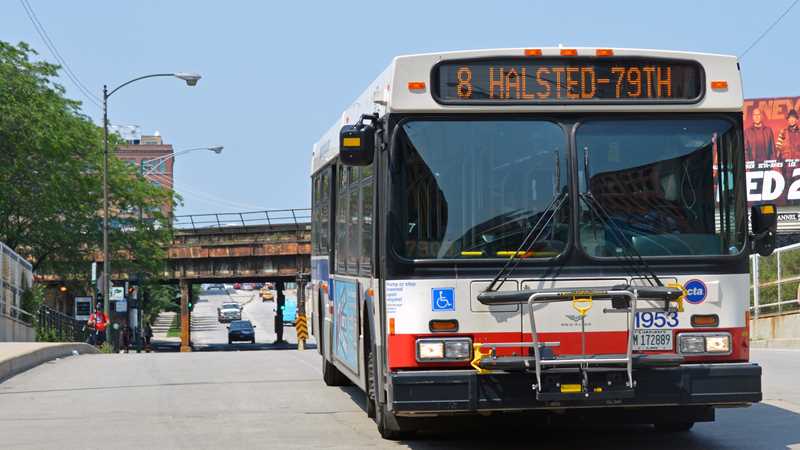 The #8 Halsted St bus, a few short blocks east, travels south to the UIC campus and north to Lincoln Park and the Blue Line stop at Grand Ave for transit to O’Hare Airport.

945 West Fulton has excellent access to the city’s expressway grid. Taxi service is readily available near the building. The nearest Zipcar car-sharing location is 3 blocks south on Madison, but one is expected to be added at 1K Fulton. A DIVVY bike station is adjacent to the CTA stop on Morgan.

If you’ve lived at or visited 945 West Fulton, and are not a real estate agent, add your thoughts in a comment. Comments are moderated, and commercial messages are not allowed.