A brief look back at hopes for Bronzeville 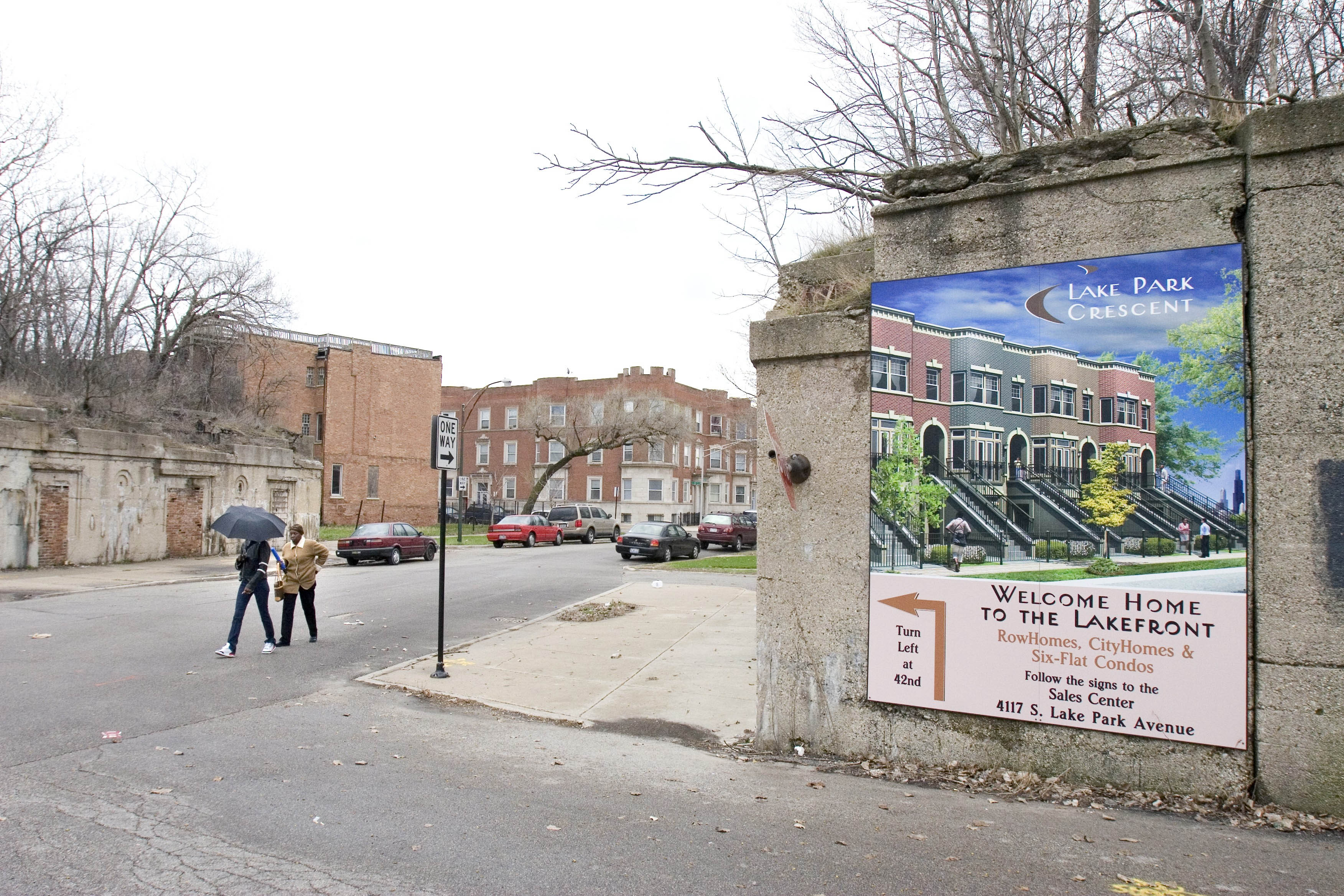 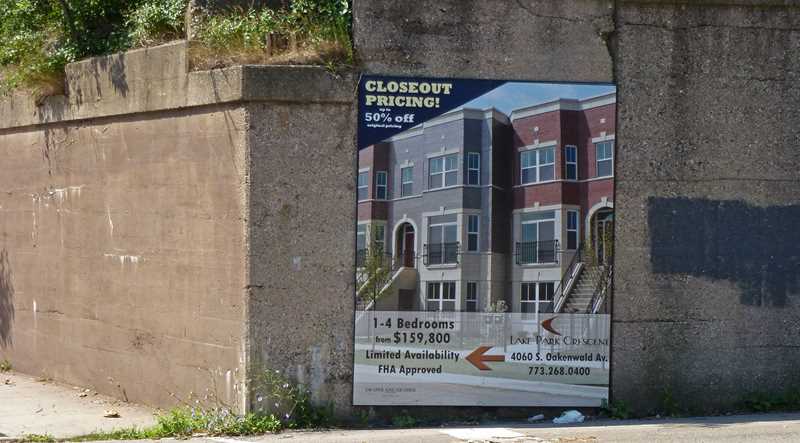 Five years ago YoChicago looked in on Bronzeville for an extended peek at what was hoped to be a massive transformation of the South Side neighborhood.

The demolition of some of the CHA’s most troubled housing developments and the development of five large-scale new projects – Jazz on the Boulevard, Lake Park Crescent, Oakwood Shores, Park Boulevard and Legends South – were expected to spur private investment in the area.

Much was accomplished, but in many ways the above signs from 2007 and 2011 tell the story of Bronzeville’s progress during that period.