A day at the beach: Yo follows Chicago vacation home buyers across the lake 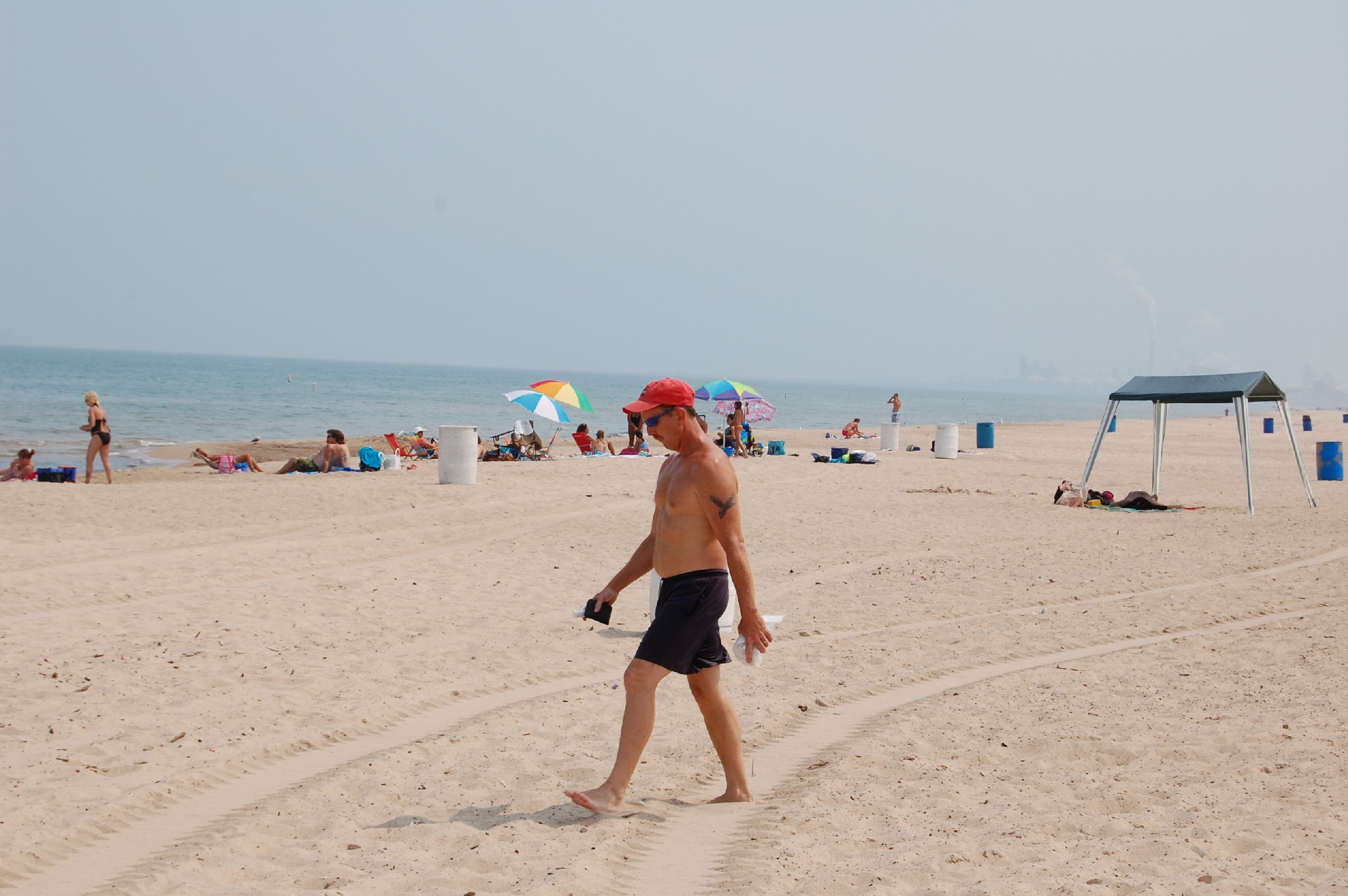 Earlier this week, the Yo packed a grip and spent the day doing the dance that increasing numbers of Chicagoans are spending their summers doing – packing up and driving to the small towns that dot the lakeshore for a change of pace. Nineteenth-century urbanites could head north to lakefront mansions and hotels in then-suburban Edgewater for a weekend refuge, but these days city folk are pushing the boundaries further to find the perfect getaways.

So, with the windows down and the radio loud, we headed off to our first and most unexpected stop, Gary – yes, Gary – Indiana. Gary often bears the stigma of being heavily industrialized and inhospitable, but the Miller Beach area of Gary is surrounded on three sides by tranquil Indiana Dunes National Lakeshore. And the lakeshore, we’re told, is the hook that reels vacation home buyers into their destinations.

“It’s kind of like this little island pocket,” says Holly Futrell, listing agent for East Edge at Miller Beach, a development of 12 single-family homes and 16 townhomes (pictured below). “People will come to Miller Beach and say, ‘oh my gosh, I can’t believe this is Gary, Indiana.’”

The main drag, Lake Street, was nearly empty when we rolled into town at 10:30 a.m. The deceptively named Miller Bakery Café, a sophisticated white-linen affair, was closed for the day, and it was too early for any action at Theatre by the Lake, which hosts stand-up comedy and acting classes. We ducked inside the Lake Street Gallery, filled with wind chimes, stained glass lamps and warm oil paintings by local artists. Owner Joyce Davis candidly called Miller Beach an “eclectic community,” peopled by both millionaires and the impoverished, and well-stocked with beach-seeking Chicagoans.

Miller’s own Lake Shore Drive is two narrow, quiet lanes fronting quaint and well-kept cottages. We ditched the car and crossed a sandy ridge onto Wells Street Beach. The miles of soft white dunes we found would’ve been idyllic if only the specter of smokestacks from the nearby US Steel plant weren’t silhouetted in the distance. The backdrop looked like something out of Fritz Lang’s Metropolis, but it didn’t seem to faze any of the families busy building sandcastles or teenage girls sending text messages while sunning themselves. 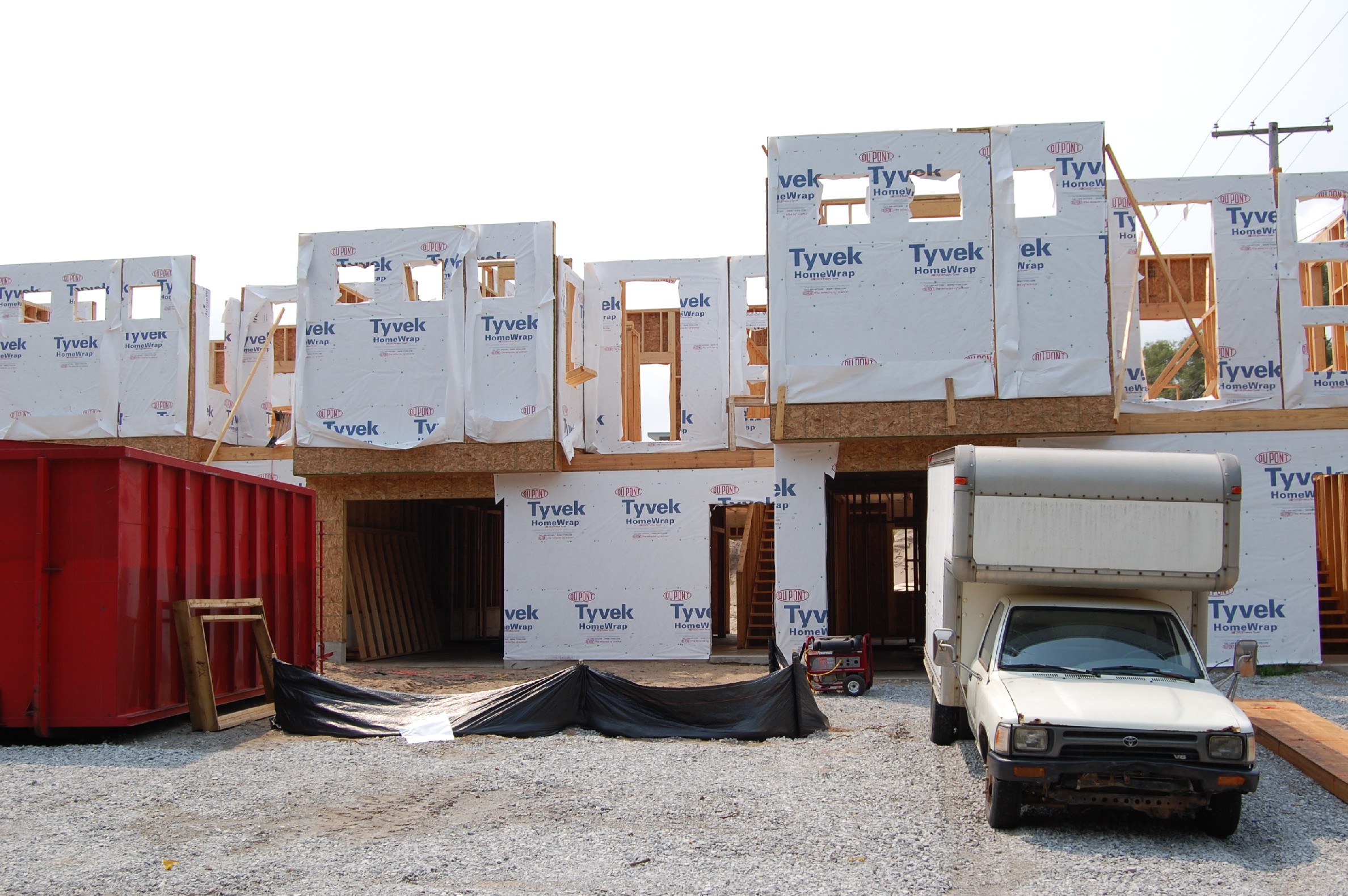