A visit to the West Loop development deadpool 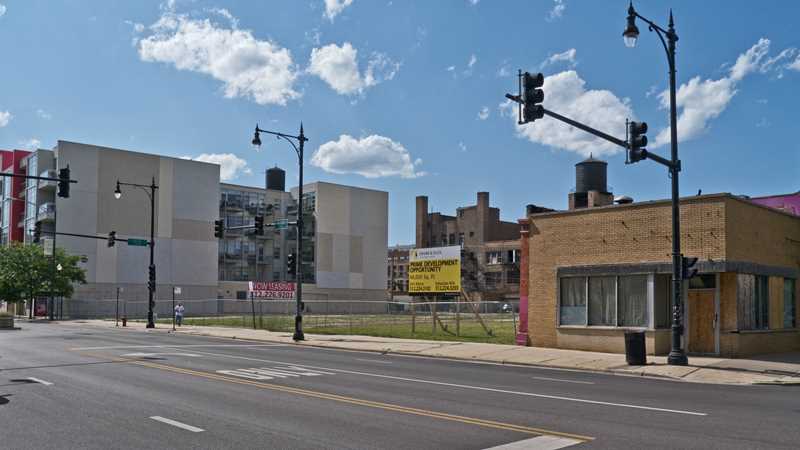 Five years ago yesterday we were reporting that Thrush Companies was planning an 8-story mixed-use building with 155 1- to 3-bedroom loft-style condos at Madison and Racine in the West Loop.

The property went into foreclosure in August of 2009, was acquired by an affiliate of MB Financial Bank a year later, and remains vacant land. 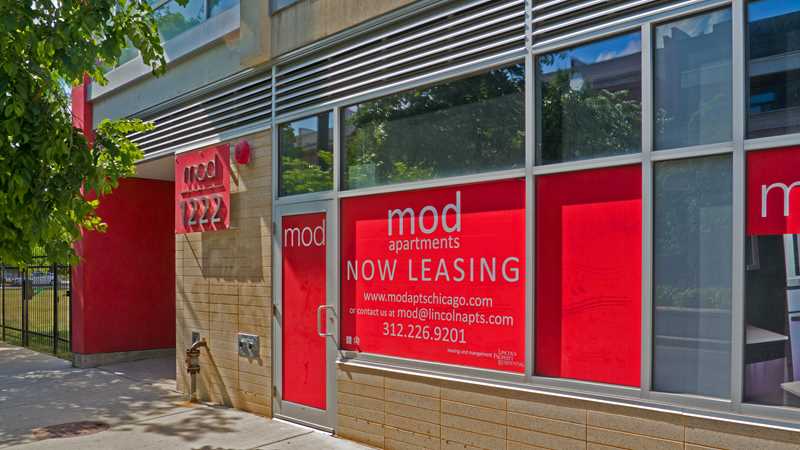 The site is immediately east of mod Apartments, which was originally planned as a condo development of two 5-story buildings. Only one was completed, and it transitioned to rental apartments in March of 2009.

In the following video, shot in October of 2007, I chatted with developer George Thrush about his history of pioneering Chicago neighborhoods. George was just about to turn 80 at the time, and was still active in development. The Thrush Companies is now a resident of the developer deadpool.