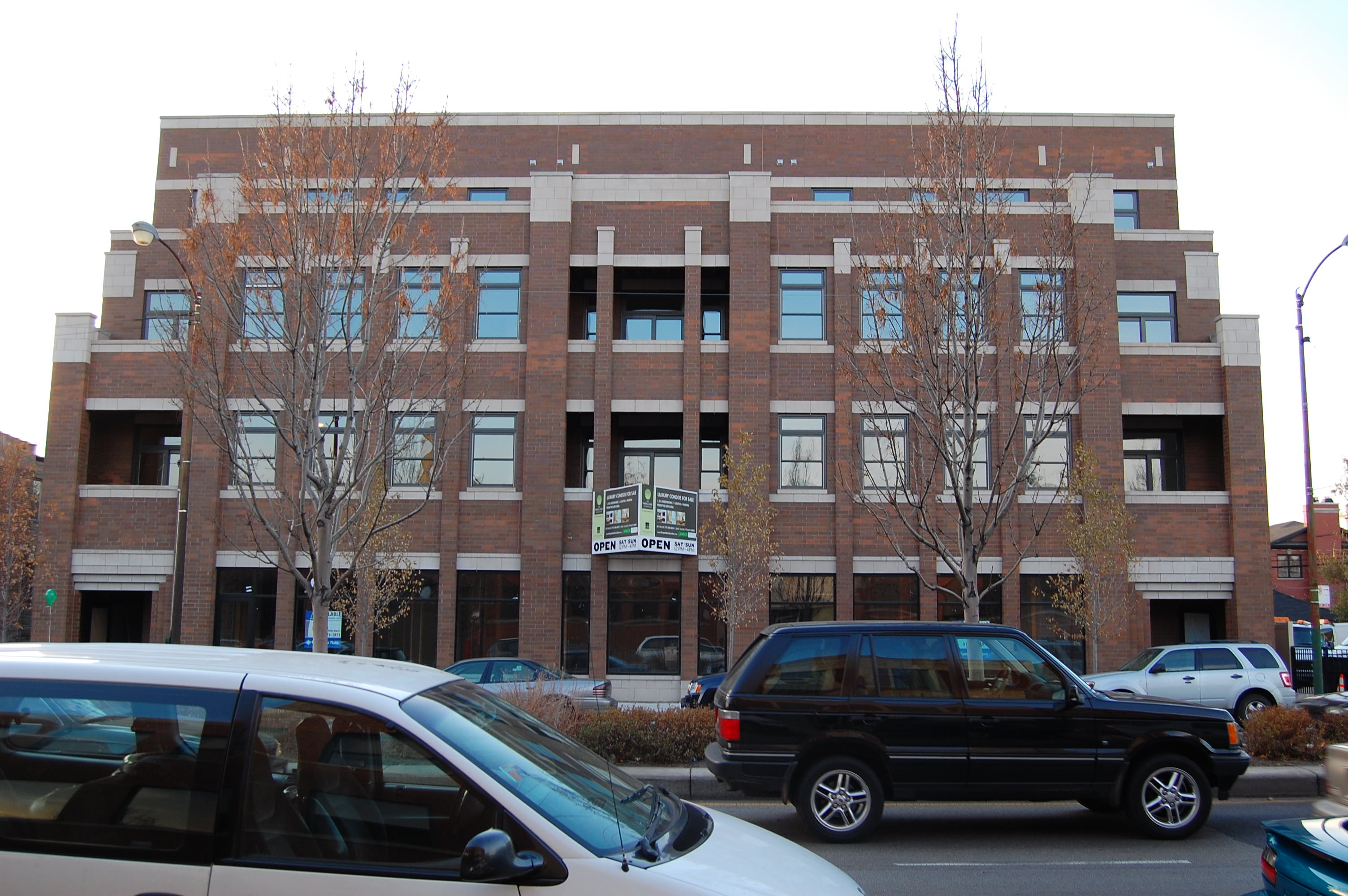 After I had finished my day of open house visits last week, I passed by The Parkland Condominiums, another new Chicago Graystone development at 2730 N Ashland Ave in Lincoln Park. I didn’t have a chance to go in and poke around, but I did pause to take a photo of the building, which could easily be mistaken for one Graystone’s other nearby developments, like The Chelsea or The Catalina.

Jim Miller from Jameson Real Estate is marketing the 16-unit development, and he says that some of the common areas are sill under construction, but some of the homes should be ready for delivery by the end of January. A furnished model is now open in the building.

“They might not be the biggest, but they’re going to be brand-new and sophisticated, and they’re going to have all the bells and whistles,” Miller says of the homes in the building. Miller says the condos are competitively priced with other new-construction condos in the area.

With one-bedrooms that measure 729 square feet, The Parkland does have some units that are smaller and less expensive than what’s typically found in that part of Lincoln Park, but in terms of price per square foot, they’re actually a bit more expensive than the remaining homes in The Catalina, which is located just a couple blocks to the south. According to my calculations, condos in The Parkland are priced from $356 to $439 per square foot, while the remaining two- and three-bedroom homes are priced from $241 to $324 per square foot.

– Rate and review The Parkland Condominiums at NewHomeNotebook.com. 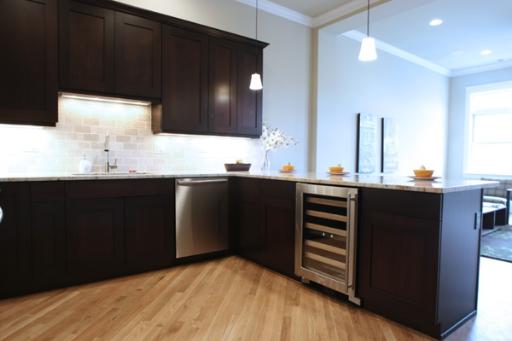 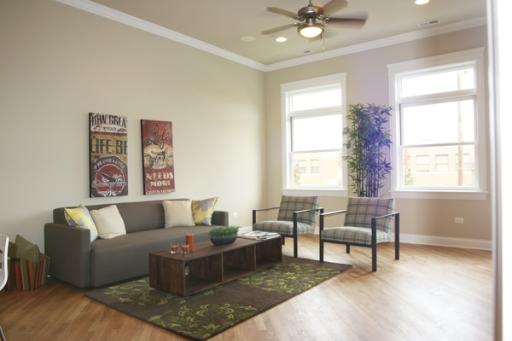