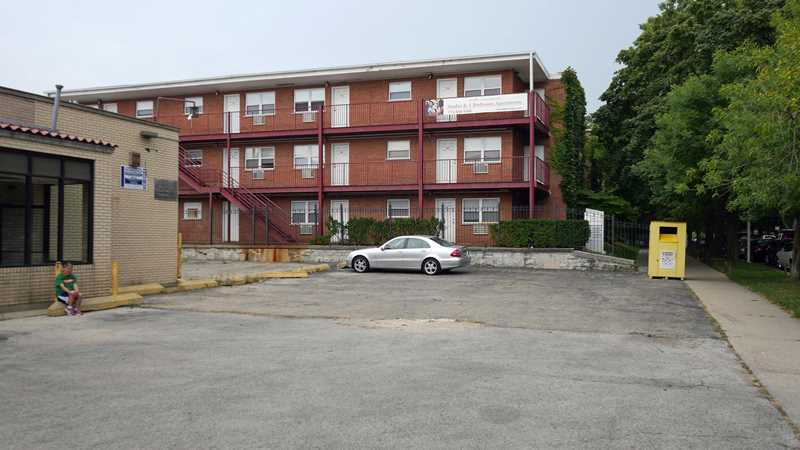 Buena Park, just north of Lake View and west of Lincoln Park, is one of the more desirable parts of the Uptown community, so it’s natural that an apartment owner might lay claim to the neighborhood name for a nearby property.

A part of the Uptown community, west of Clark St between Montrose and Foster, has long considered part of the Ravenswood neighborhood. It’s natural that an Uptown apartment owner a block from Ravenswood might stretch a bit and ascribe that neighborhood name to the building’s location. 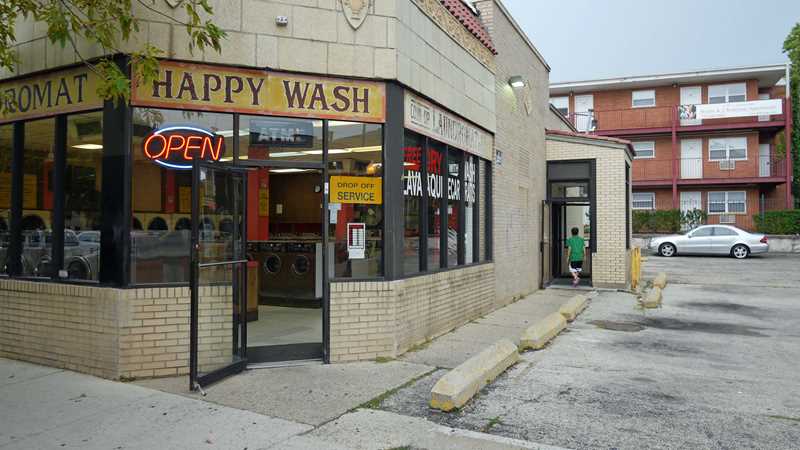 That prelude brings us to Reside Ravenswood, 4543 N Beacon, in the Sheridan Park sub-neighborhood of Uptown. The property’s a block away from Ravenswood, and eight blocks from the nearest part of Buena Park.

The web page for Reside Ravenswood describes it as “Apartments in Buena Park … A hip hub in Ravenswood … it’s right in the middle of Chicago’s vibrant Buena Park neighborhood … The CTA Red Line’s Wilson ‘L’ stop is just steps away.”

Everyone’s gait is different, but the .4 of a mile between Reside Ravenswood and the Wilson stop is more than “steps away” for most of us. On your way to the L you’ll be under the watchful gaze of one of Chicago’s blue light cameras.

As a general rule you’ll get far more accurate information about a property’s location from Chicago’s management companies than you will from the city’s slippery apartment rental services. Every industry has its outliers, however, so the general rule for Chicago renters should be “distrust and verify.”

Newer Post
Phase I of Cornelia on the Park sells pre-construction
Older Post
Were these juice loans or just routine?