Ever wonder where soap opera writers conjure up all those scandalous schemes and torrid love affairs? For more than 30 years, multiple Daytime Emmy winner Kay Alden has composed thousands of such stories from an office in her full-floor penthouse at 247 E Chestnut St.

Alden, former head writer for The Young and the Restless and current head writer for The Bold and the Beautiful, spent much of the past year trying to sell the 4,700 square-foot home for $1.95 million; in fact, it’s still listed by Sudler Sotheby’s for $1.55 million. With a move to New York on the horizon, she’s opted to have Fine and Company auction the unit on July 27 at a suggested opening bid of $600,000. The penthouse features 360 degrees of city and lake views, a gourmet kitchen with pear wood cabinetry, cork flooring, professional-grade appliances, wet bar, and wine cooler, a billiard and game room, a music room, the aforementioned office, a master suite with spa, sauna, and steam room, and a rooftop deck. It can be ready for move in as-is, or customized with the addition or removal of non-load-bearing walls.

The 28-story 247 East Chestnut, located at the corner of Chestnut Street and Dewitt Place in Streeterville, features 22 one-bedroom condos, 44 two-bedrooms, and 22 units with three or more bedrooms. It dates back to the early 1960s, and has been a condominium building since 1973. Amenities include storage space, a sundeck, and a laundry room.

Two three-bedroom condos are currently listed for sale in the tower. Both are priced in the $390s. 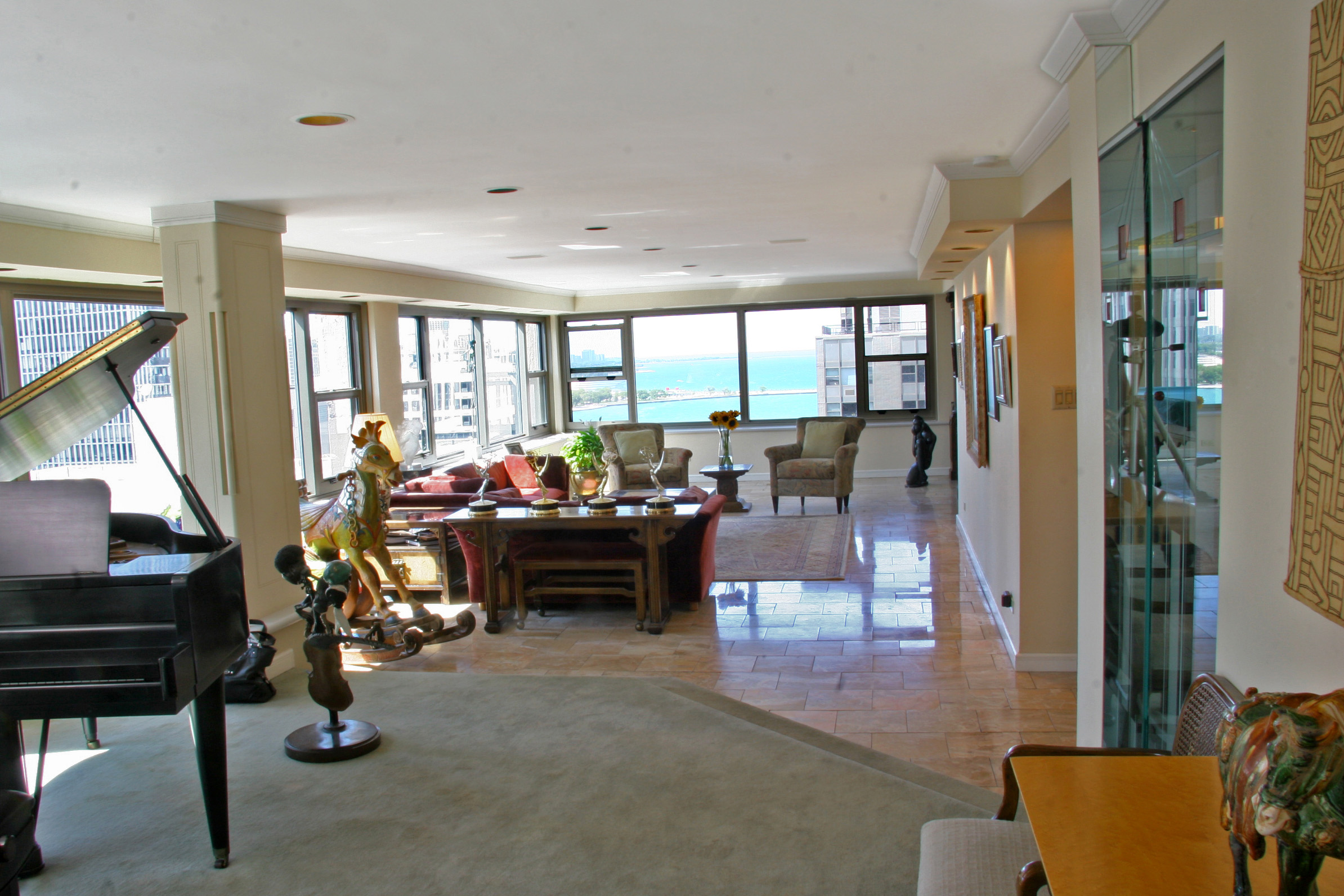 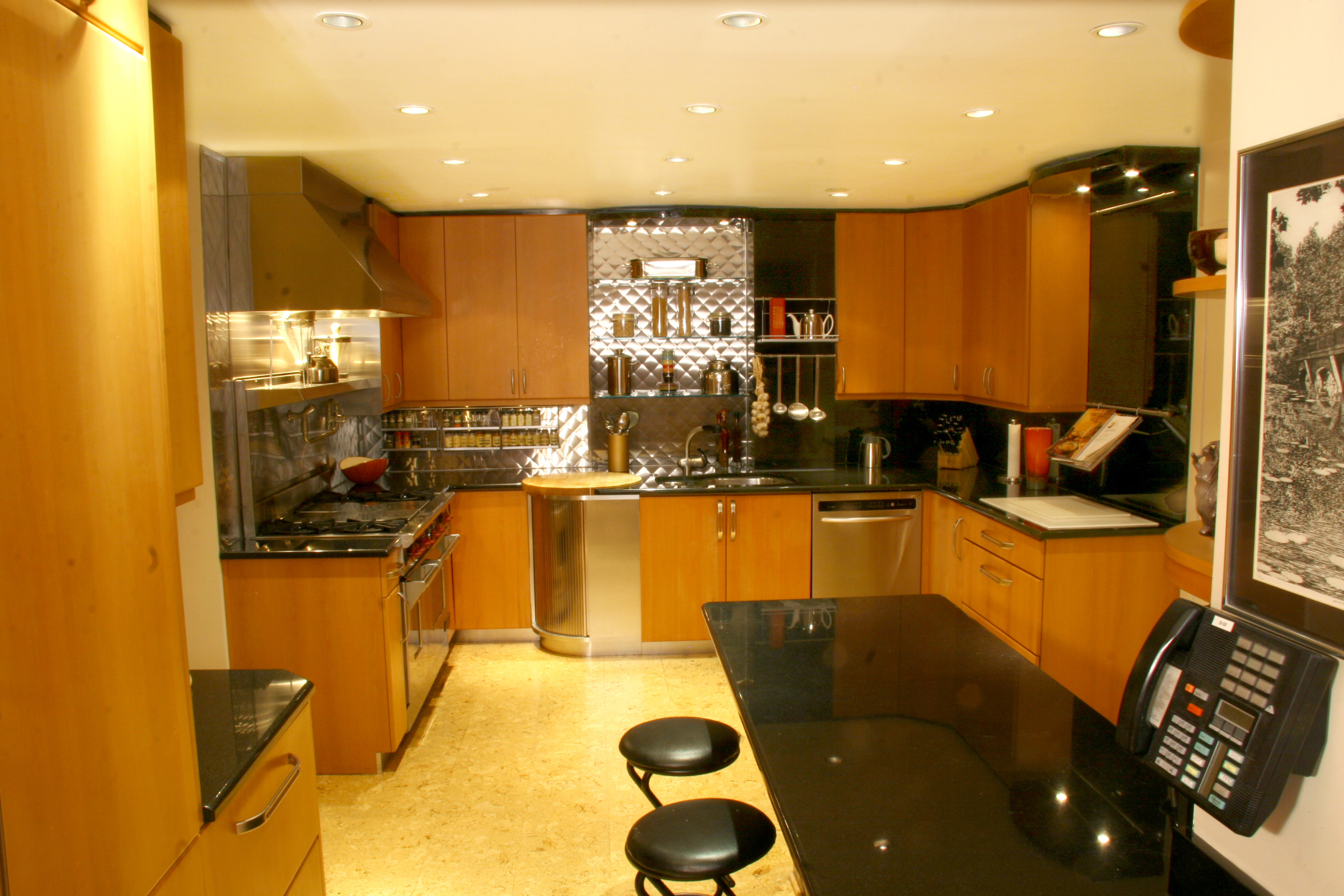 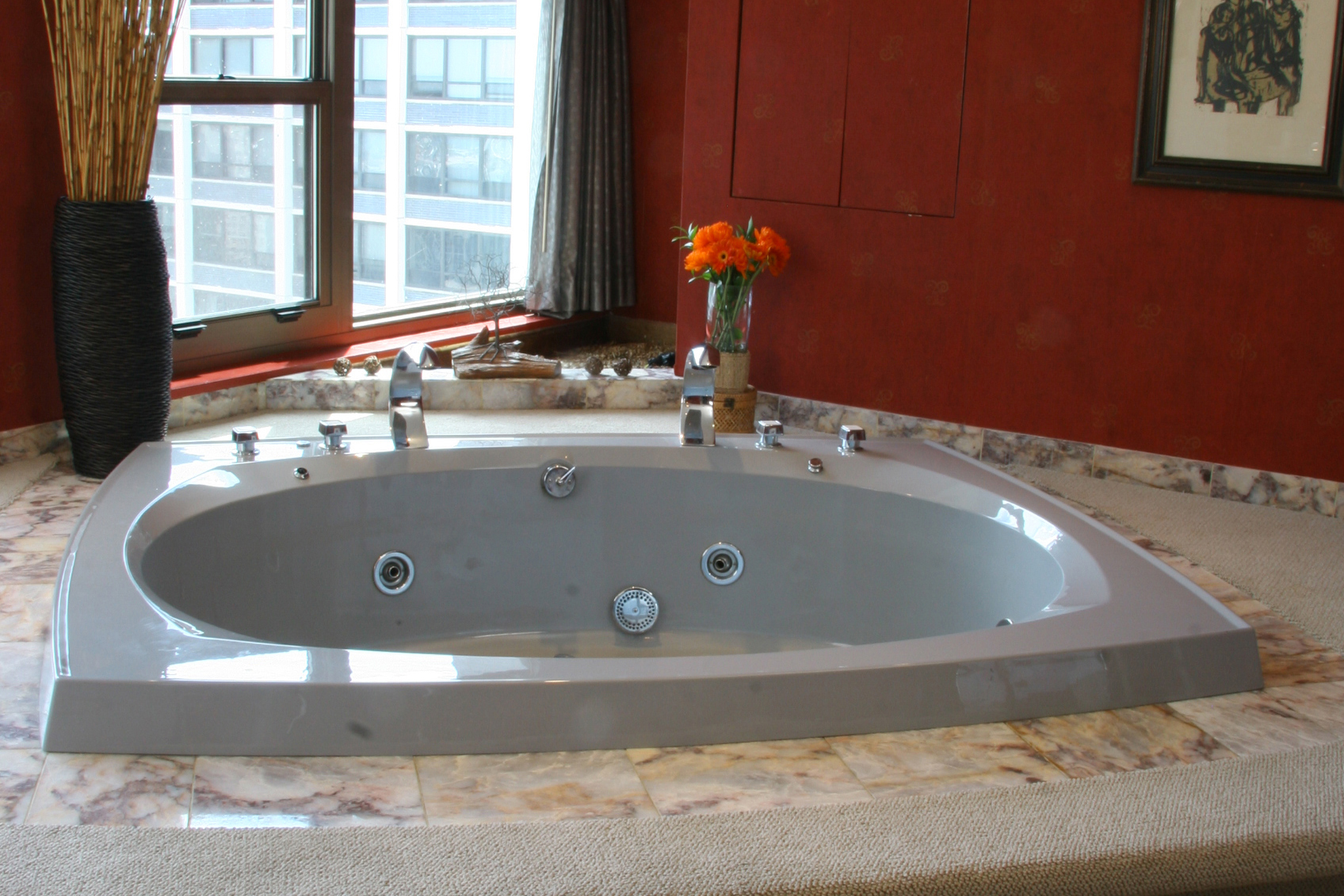