Chicago foreclosures drop sharply as US activity ticks up 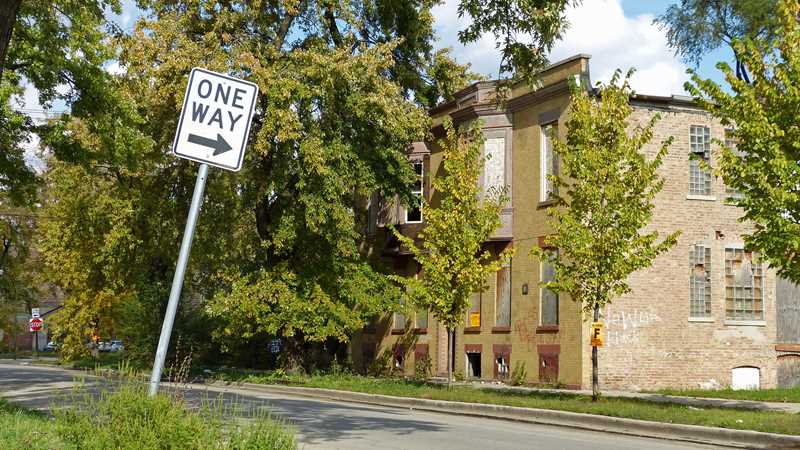 RealtyTrac has just released its July 2013 U.S. Foreclosure Market Report. The report shows foreclosure filings – default notices, scheduled auctions and bank repossessions – were reported on 130,888 U.S. properties in July, an increase of 2 percent from the 78-month low in June but still down 32 percent from July 2012. The report also shows one in every 1,001 U.S. housing units with a foreclosure filing during the month.

The number of Chicago properties with foreclosure filings decreased 26.89% month-over-month and 44.22% year-over-year.

High-level findings from the report

Foreclosure starts increased from the previous month in 26 states and were up from a year ago in 15 states, including Maryland (up 275 percent), Oregon (up 137 percent), New Jersey (up 89 percent), Connecticut (up 37 percent), and New York (up 27 percent).

“While foreclosures are continuing to boil over in a select group of markets where state legislation and court rulings kept a lid on foreclosure activity during the worst of the housing crisis, the foreclosure boil-over markets are becoming fewer and farther between as lenders have caught up with the backlog of delayed foreclosures in some of the states with the more lengthy judicial foreclosure process,” said Daren Blomquist, vice president of RealtyTrac. “For example, Illinois foreclosure activity has now decreased on a year-over-year basis for eight consecutive months following 11 straight months of annual increases, and Ohio has seen three consecutive months with annual decreases following eight straight months with annual increases.

“U.S. foreclosure activity in July is 64 percent below the peak of more than 367,000 properties with foreclosure filings in March 2010, but is still 54 percent above the historical average of 85,000 properties with foreclosure filings per month before the housing bubble burst in late 2006,” Blomquist continued. “There are a dozen states, however, where foreclosure activity levels in July were at or below average monthly levels prior to the bubble bursting. Those states include Texas, Colorado, Oklahoma, Indiana and Michigan, and we expect the number of states in this category to increase in the coming months.”