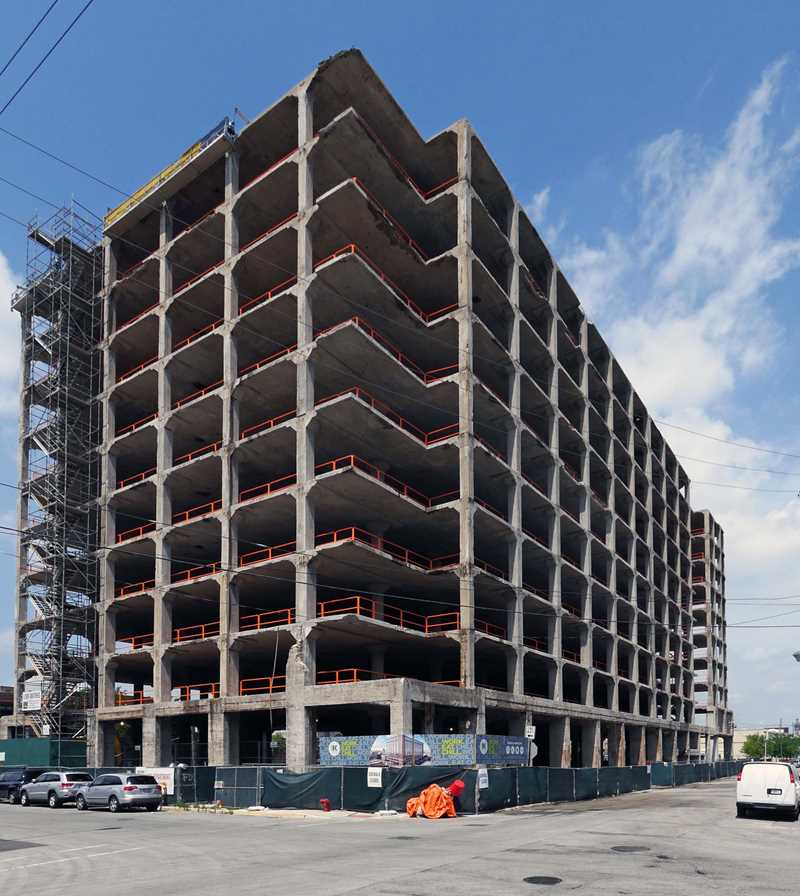 The Tribune reports that the City Council, by a 32-17 vote, passed a controversial ordinance that requires buildings larger than 50,000 square feet “to disclose how much energy their buildings use and how they measure up against their peers.”

While we support Mayor Emanuel’s benchmarking ordinance, we believe the public disclosure mandate in the proposed ordinance will unfairly penalize and marginalize many older and historically significant buildings in Chicago. Frankly, not all of our members are Class A LEED Platinum. We represent many buildings that are doing what they can to improve their sustainability and energy efficiency, but still struggle with infrastructure limitations and the cost of retrofit work. Publishing the scores for buildings that simply cannot afford the work necessary to raise them will not “shame” those buildings into achieving higher scores. It will simply impose yet another competitive burden on an already challenged sector.
…
BOMA International and a consortium of real estate organizations facing a similar disclosure mandate in Boston commissioned a study co-authored by Harvard University environmental economist Robert Stavens that concluded there is no credible evidence that a regulatory approach like this is effective in achieving the goals for which such it is intended. Surely we can find a better way in Chicago.

In one of my buildings, which was all-electric, energy usage by tenants varied by as much as a 5 to 1 ratio in identical units. Factors that sharply affected consumption included whether the tenants ran their ceiling fans in winter (less energy consumed) and turned their thermostats up and down (more energy consumption). I suspect that if the building had been required to report a single number for energy use all of my efforts to make it energy-efficient might have been undone, for reporting purposes, by a few high-consuming tenants.

I’m at a loss to understand what anyone would have learned from the reported number, assuming that anyone paid attention to it. About the only solid conclusion that can be drawn from the long history of consumer disclosure ordinances is that they’re widely ignored.