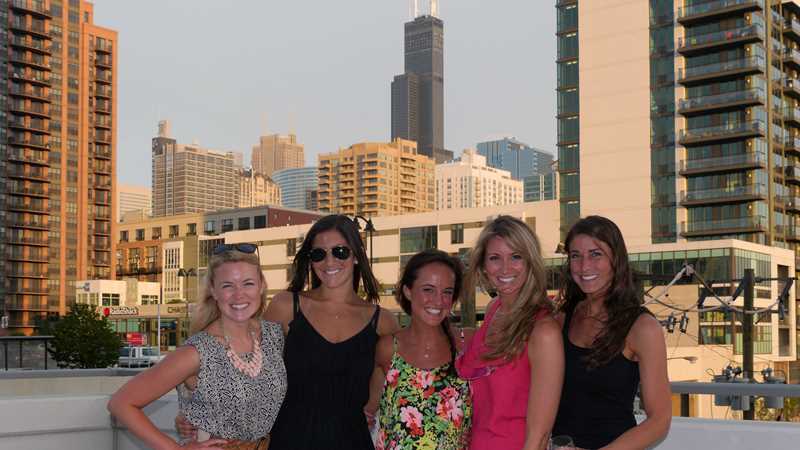 When I was in high school, a reminder that “the light at the end of the tunnel is Jersey City” was richly ironic.

Now that light, according to a recent Redfin analysis of census data, is a beacon drawing young, successful, educated women to Jersey City.