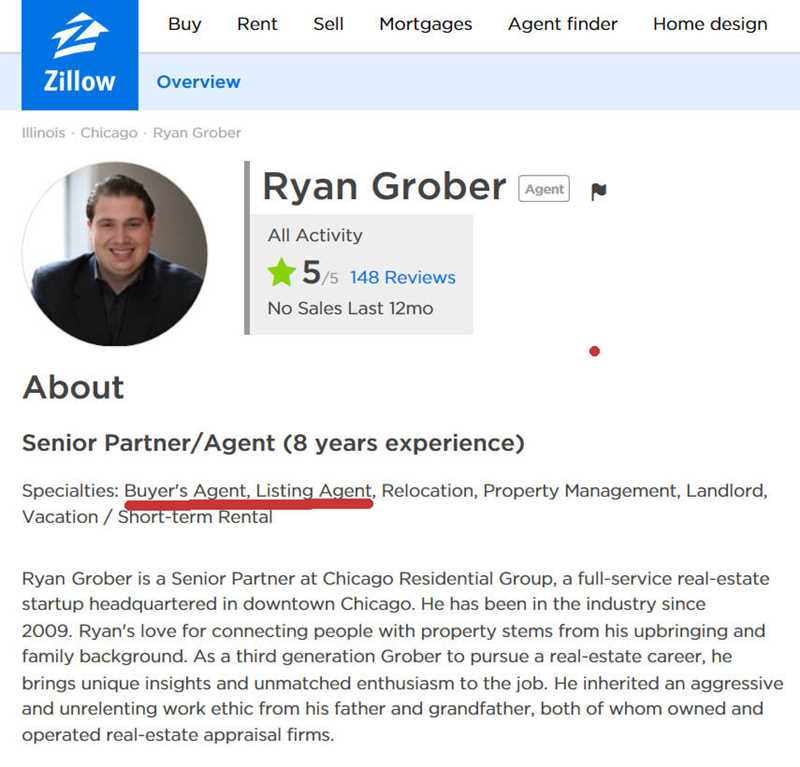 We’ve been a keen observer of Chicago’s rental service industry for many years, and have yet to see a single company that consistently operates with an acceptable level of integrity and compliance with applicable laws.

It’s also been some time since we illustrated the reasons that companies have warranted inclusion on our list by singling one of them out. Chicago Residential Group (“CRG”) made multiple appearances in my LinkedIn feed recently, so I took a fresh look at the company, which has been on our list.

Here’s some of what I found, starting with Ryan Grober, the self-described “Senior Partner” at the firm, which bills itself as “Downtown Chicago’s #1 Boutique Real Estate Brokerage.”

According to the Illinois Department of Financial and Professional Regulation (“IDFPR”), Grober is a licensed Leasing Agent. According to his Zillow profile, part of which is pictured above, his specialties include being a “Buyer’s agent.” That’s a role that requires a broker’s license, and there are criminal penalties for acting in that role without proper licensure. Now, it’s possible that the IDFPR database is not completely current and Grober has been issued a broker’s license. It would be interesting see whether that license, if it exists, was in effect prior to June 22, the date of a Zillow review touting Grober’s representation of a buyer.

Grober touts the number of 5-star reviews he’s received at Zillow. The phrasing of those reviews, and the almost complete absence of spelling errors, makes me wonder how many of them were written by actual clients. 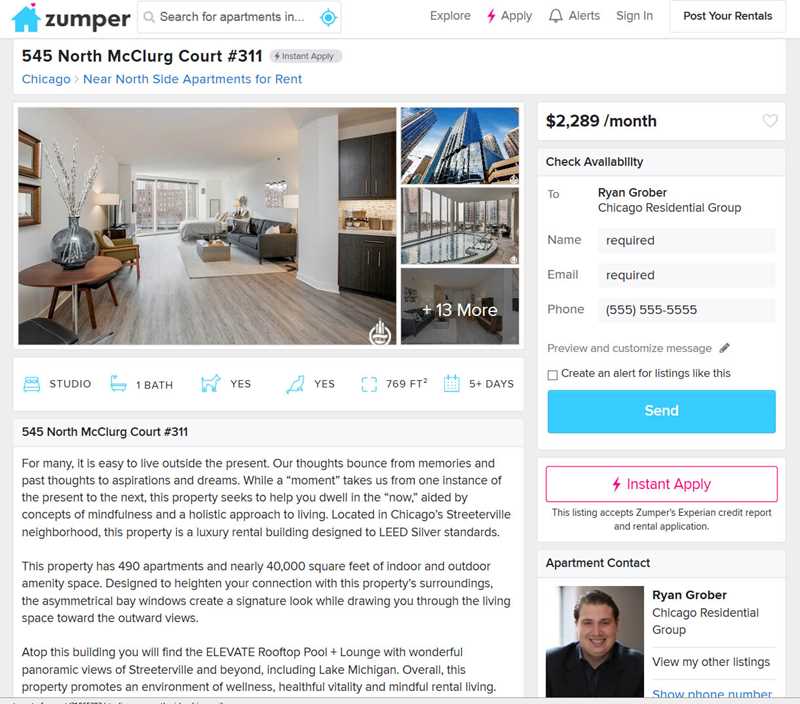 Grober has a bait-and-switch ad at Zumper for an apartment that’s not currently available for rent. The ad invites you to “Instant apply” for the apartment at a building that does not allow agents to accept applications on its behalf. We’ve written about the risk of identity theft associated with the Instant Apply feature at Zumper. 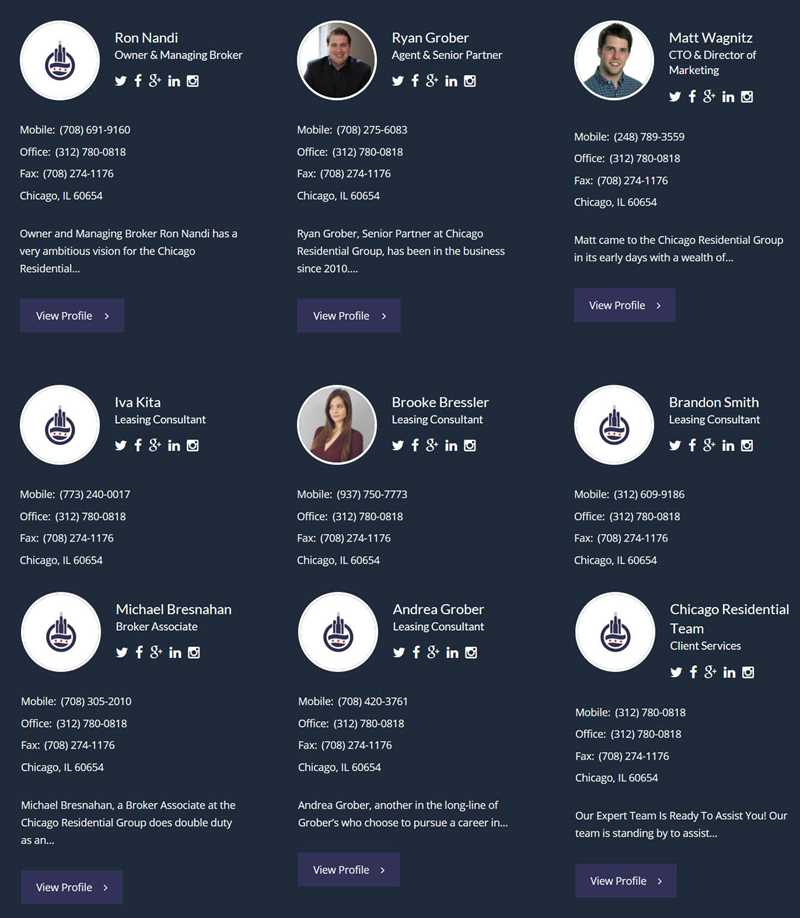 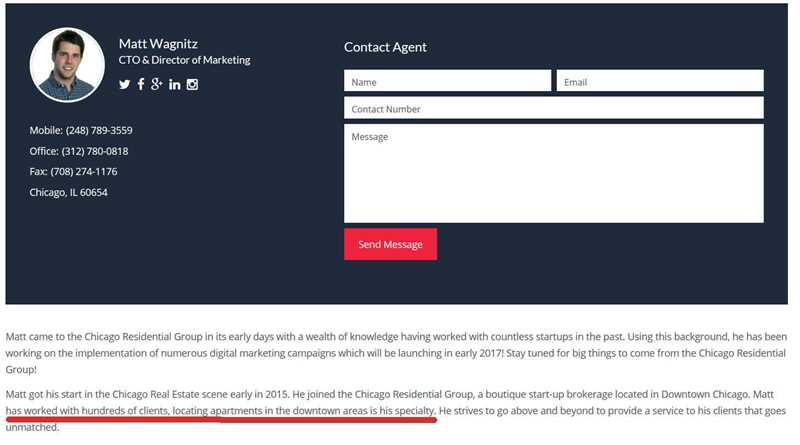 Matt Wagnitz, according to the CRB website “has worked with hundreds of clients, locating apartments …” That’s quite an accomplishment since he has only been licensed as a Leasing Agent since July 12 of this year and held a 120-day Leasing Agent Student license from mid-June to mid-October of last year.

Consult our list of 25 things rental services won’t tell you before contacting one. Better yet, make your apartment search faster and easier with the YoChicago resources you’ll find to the right of this post.

ADDED: CRG’s Team page was updated less than three hours after this post was published. Here’s the current version: 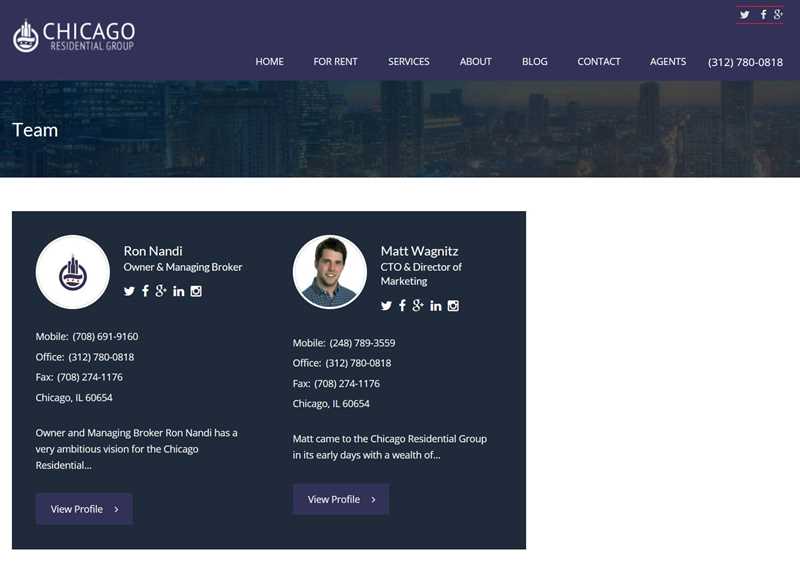 ADDED 3:45 pm: Grober’s bait-and-switch ad at Zumper has been deleted. 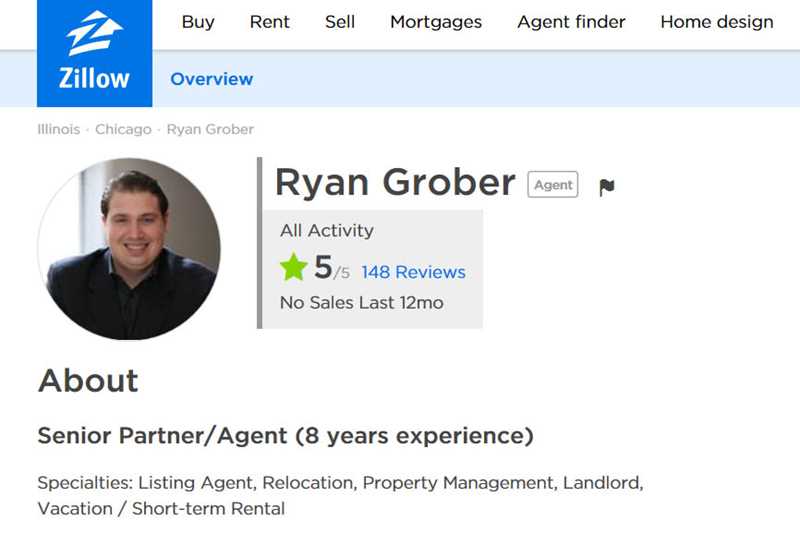 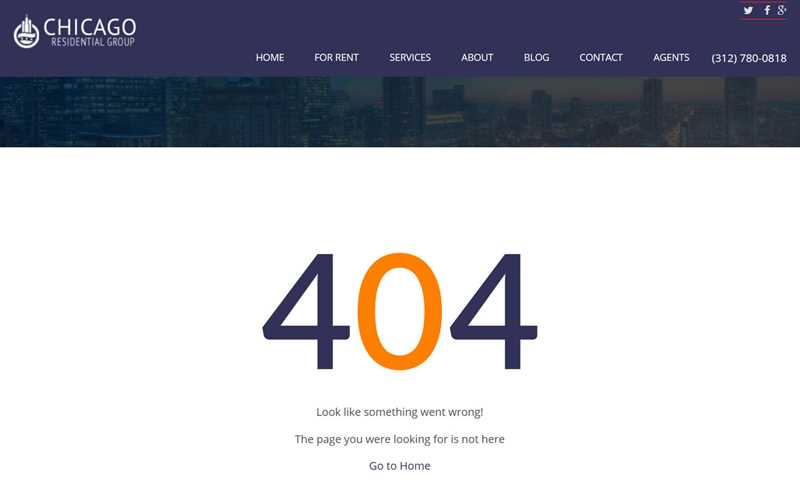 ADDED 5:45 pm: Grober has stopped characterizing himself as a buyer’s agent at Zillow. The CRG Team page has gone missing.