Chicago trailer park could be replaced with 960 homes 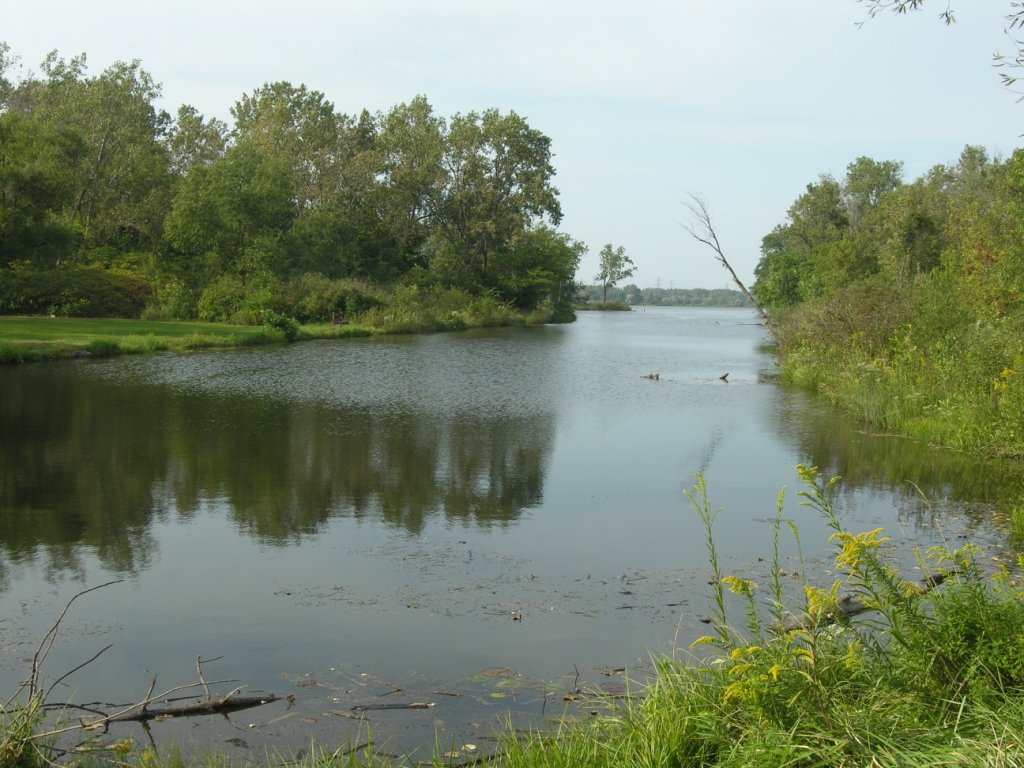 It’s a grand name for a trailer park, “Harbour Point Estates,” but maybe that moniker will suit the development of up to 960 homes proposed for the 130-acre site in Hegewisch, on the Southeast Side. The would-be developer, Harbor 4000 East, LLC includes Erik Hagen, general manager and part owner of the trailer park, as well as the builder and brokerage firm New West Realty, according to a story in yesterday’s Daily Southtown.

Harbour Point Estates is located at 4000 E 134th St, which explains why most Chicagoans have never heard of it – many, possibly most, don’t know much, if anything, about Hegewisch either. Heavy industry, surrounding wetlands and a location about 16 miles from the city center have given the community on the Indiana border an isolated feel.

The bucolic scene above shows a boat launch for Wolf Lake, adjacent to the trailer park. It’s one of the prettier views in these parts, though the lake was for years a popular dumping ground for corpses, from Leopold and Loeb victim Bobby Franks to murdered Hammond prostitutes to mob victims. Was a time, if you wanted to get rid of a body in Chicago, Wolf Lake was the place to do it.

In recent years, however, efforts have been made to clean up Wolf Lake and, according to the Southtown story, to clean up the trailer park. That doesn’t mean development will be easy on this site. Because it’s in a flood plain, the builders would have to add two to three feet of clay and topsoil, and they would not be able to include basements.