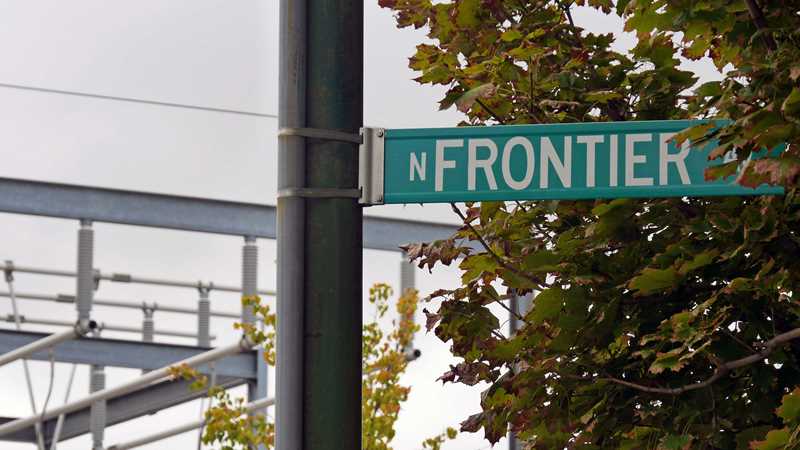 When real estate developers are given the opportunity to influence a street name they often engage in flights of fancy or indulge themselves with the name of a son or a daughter.

Chicago has a rare instance of a reality-based street name: Frontier Ave.

Frontier Ave didn’t exist in 2001 when MCL Companies acquired a triangular parcel on the Near North Side bordered by Division, Crosby and Howe Streets, but no one doubted the site was on the sketchy frontier of development. 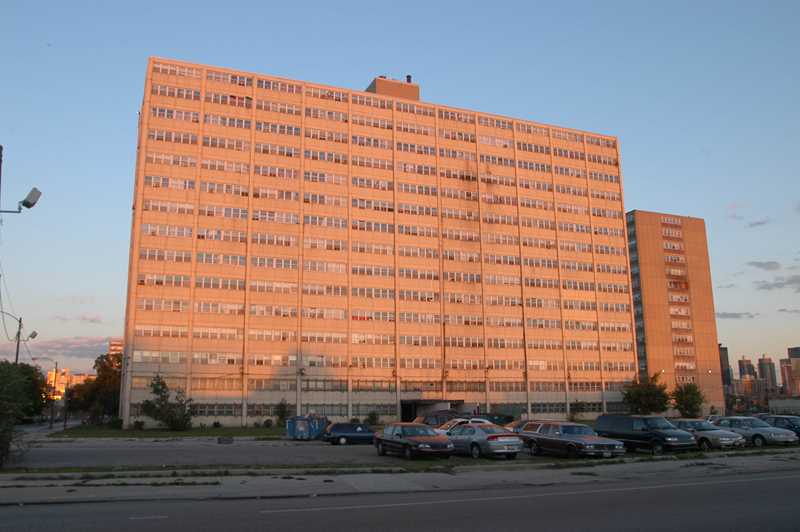 Crime-plagued Cabrini-Green high-rises loomed to the north on Division, a large electrical substation flanked the property on the west, and rundown one-story buildings lay directly east.

MCL transformed the 4.5-acre site into Old Town Village West, single-family homes and townhomes. I don’t know how Frontier Ave came by its very apt name, but I’d give more than even odds that MCL developer Dan McLean was responsible for it. It’s reflective of his signature head-on approach to confronting risk and reality.

The Cabrini-Green high-rises on Division are gone, replaced in part by a new Target store. 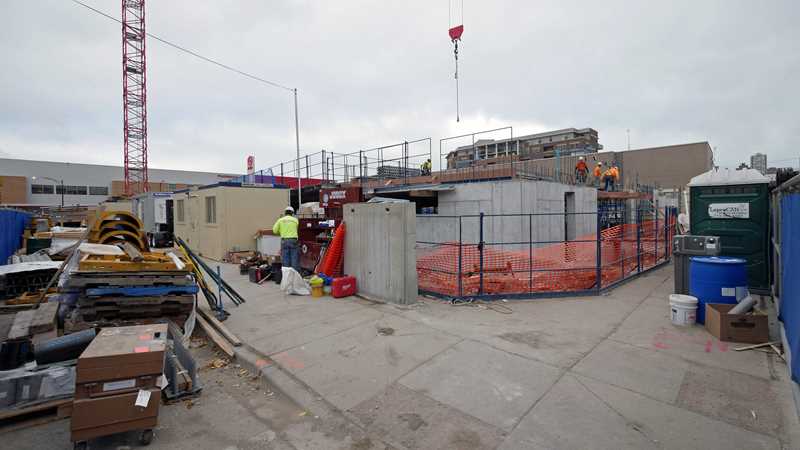 The electrical substation will remain, far into the future. Across Howe St to the east, Gerding Edlen is building 240 apartments at 625 W Division, on the far frontier of Near North Side high-rise development.