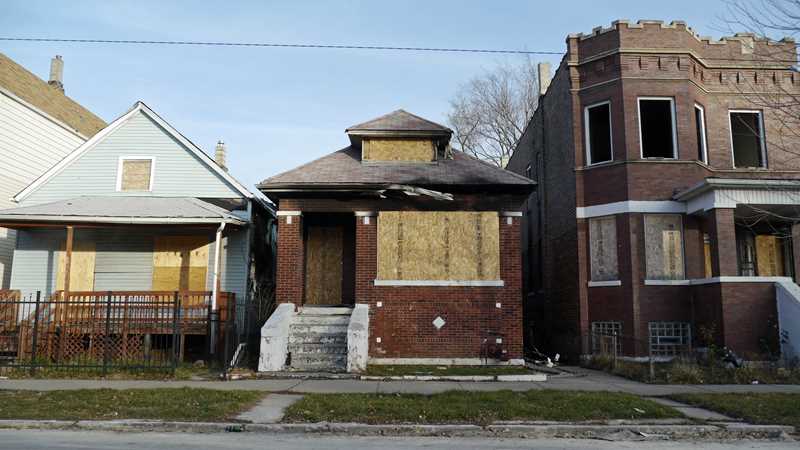 “Increasing foreclosure starts in many local markets helped push total foreclosure activity higher in the first half of this year compared to the second half of 2011,” said Brandon Moore, CEO of RealtyTrac. “Those foreclosure starts are welcome news for prospective buyers and real estate brokers in many local markets where a shortage of aggressively priced inventory has been holding up sales activity. Markets with increasing foreclosure starts will likely see more distressed inventory for sale in the form of short sales and bank-owned properties in the second half of the year.”
…
Half of the nation’s 20 largest metro areas in terms of population documented increasing foreclosure activity from the previous six months, led by the Tampa-St. Petersburg-Clearwater metro area in Florida with a 47 percent increase.

Foreclosure activity during the first half of the year increased more than 20 percent from second half of 2011 in Philadelphia (30 percent), Chicago (28 percent), New York (26 percent), and Baltimore (21 percent).

Despite a 9 percent decrease in foreclosure activity from the previous six months, the Riverside-San Bernardino-Ontario metro area in Southern California registered the highest foreclosure rate among the 20 largest metro areas, followed by Atlanta, Phoenix, Miami and Chicago.