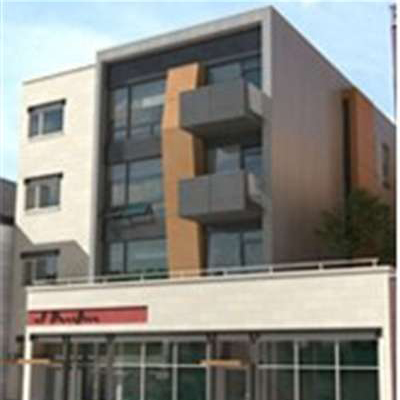 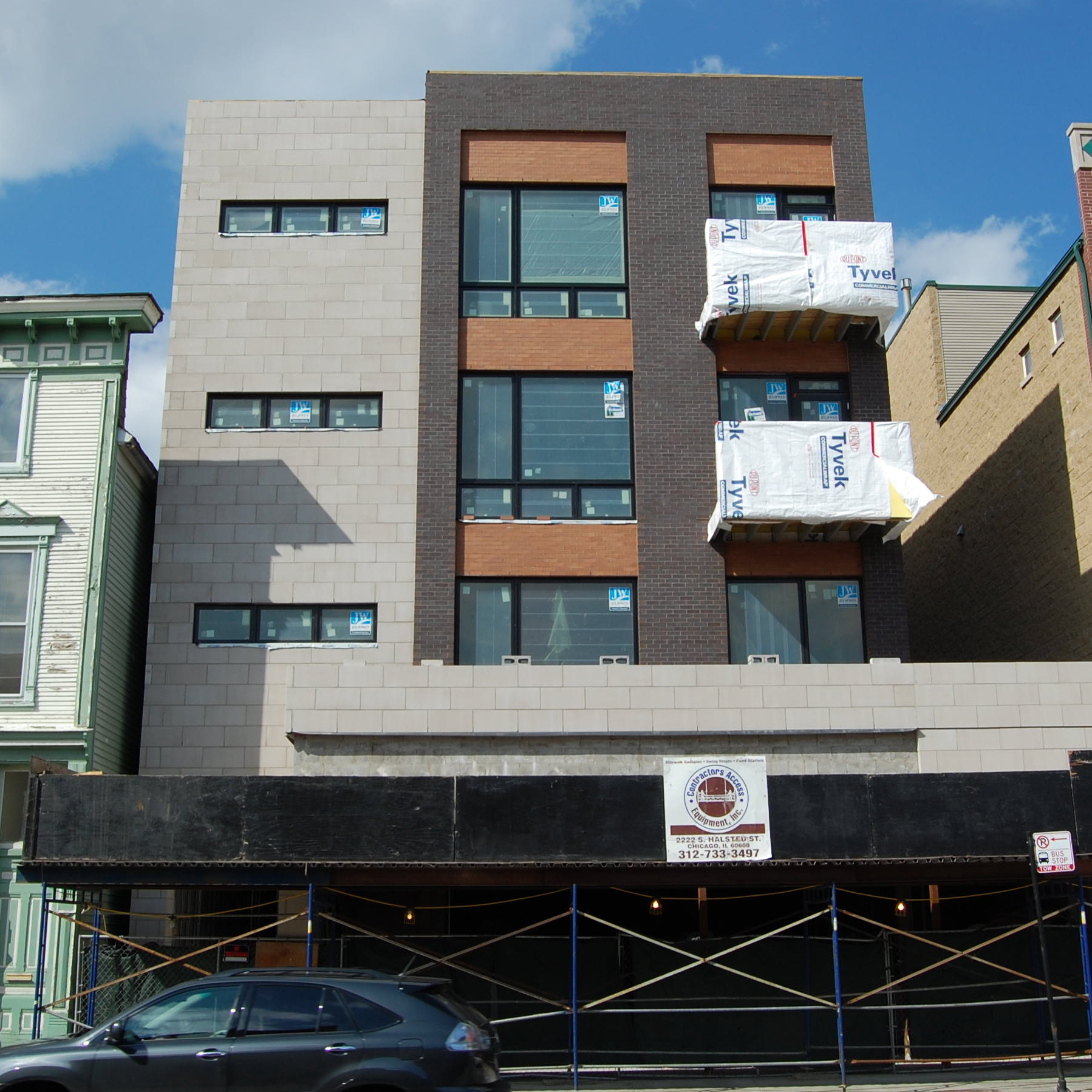 Looking at the construction photo of El Pacifico that I took during a visit to the Southport corridor yesterday alongside the rendering makes it feel like my depth perception is a bit off. The colors are there, although the scheme is different, but something else is just a bit off: The building looks flat, as if it were appearing in just two dimensions instead of three.

According to the D’Aprile Realty Web site, the building, which is located at 1358 W Belmont Ave in Lake View, will have six 1,162 to 1,500 square-foot two- and three-bedroom condos. Four of those six condos are currently listed on the MLS, and they include two two-bedroom / two-baths that are priced in the $470s and the $500s, and two three-bedroom / two-baths priced in the $520s and the $530s.