Could Roosevelt Collection convert to condos? 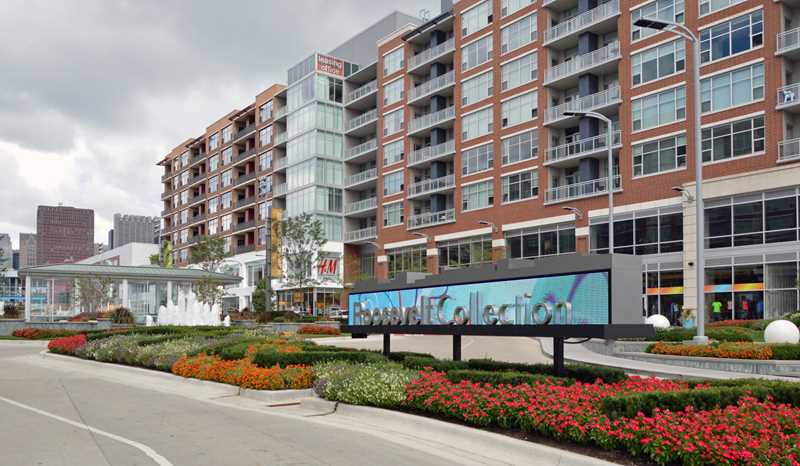 Daniel McCaffery, CEO of McCaffery Interests, had this to say at a recent Chicagoland Apartment Association (CAA) event, according to a recent news release:

There is life in homeownership in Chicago, and some renters will become condo owners. We could convert our 342 apartments at the Roosevelt Collection in the South Loop to condos today and prices would be good.

The news release relates that Gail Lissner, vice president of Appraisal Research Counselors, told CAA members that the downtown condo market bottomed out between mid-2012 and mid-2013 and now is on its way back.

Lissner also said with a standing new condo inventory of only 645 units, the new-construction and conversion condo markets are starting to stir, with several boutique projects underway or on the drawing board.

“Over the next year or two, we expect developer activity to increase especially in conversions and smaller boutique condo developments,” Lissner said. “We see 2014 as a year of opportunity for new development downtown.”