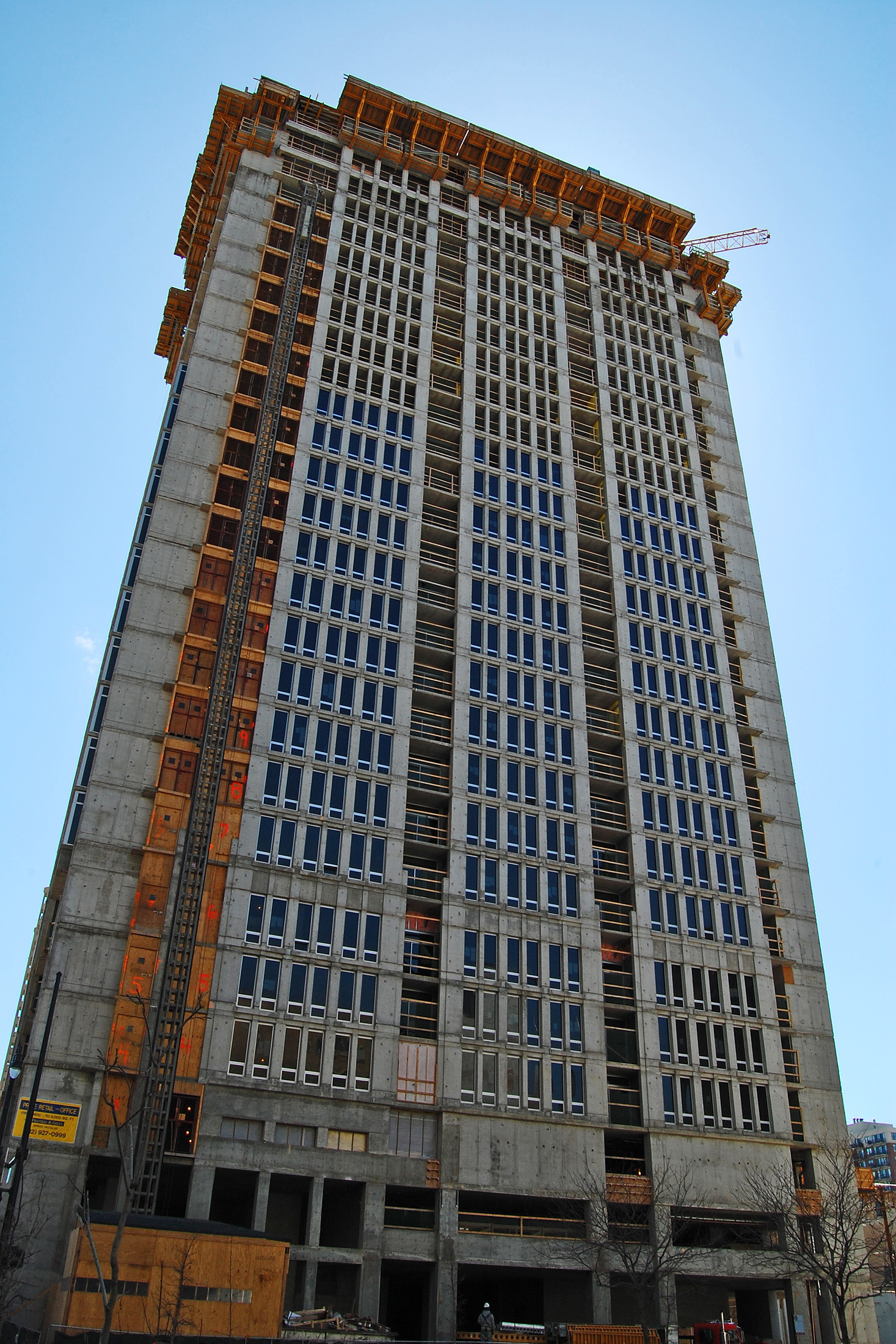 File this one under “I’ll believe it when I see it” (we really could use a post category along those lines): Russland Capital Development Group supposedly will stop packaging free parking spaces with the remaining units at Michigan Avenue Tower II after May 31.

If I sound skeptical, it’s only because this “spring incentive” was already in place last fall. As Barry said in a post about the offer way back in October, “limited-time offers have a way of extending these days.”

Don’t get me wrong – it’s entirely possible that Russland will start charging $37,500 per space starting this June, so buyers who like the 28-story high-rise at 1400 S Michigan Ave might want to take the plunge in the next couple of weeks. I’m just sayin’, don’t be surprised if Michigan Avenue Tower II rolls out some free parking spaces for its limited-time-only “summer incentive” sometime next month.

A single two-bedroom penthouse, similar to the one seen below, is still available in the $550s. Upgrade packages are included in all the prices. 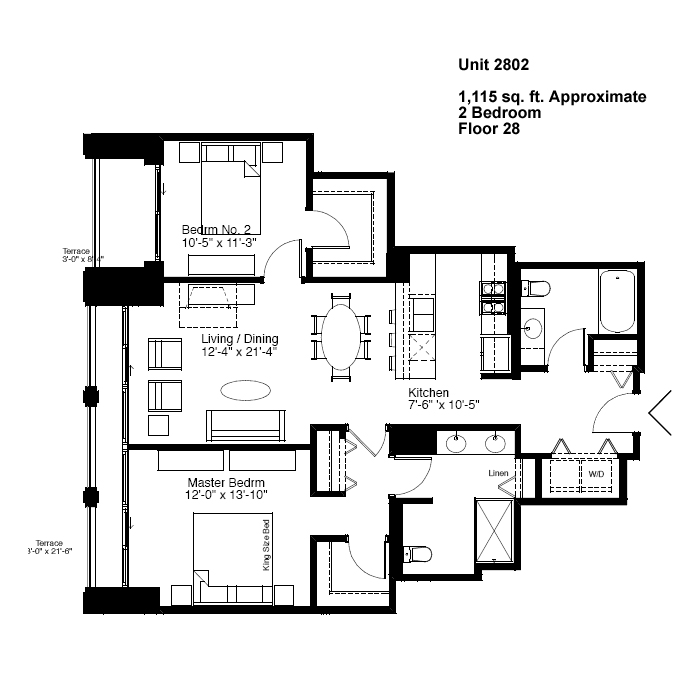