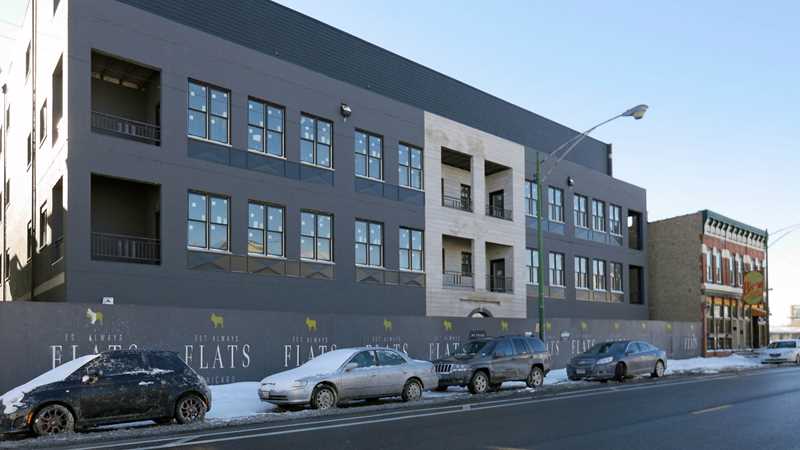 In June of last year we suggested that “when hype runs far ahead of performance in real estate the performance more often than not falls flat.”

We were writing about Flats Chicago, a company whose website goes into warp speed on hype and leaves reality far, far behind.

Last June Flats Chicago’s Jay Michael told us that apartments at 2500 N Clybourn would be available for occupancy in mid-July. When we stopped by the perimeter of the building yesterday, there were no signs that occupancy was imminent.

Tip – you’d be foolish to lease an apartment from this company until you’ve seen the actual completed apartment and everything in the building is completed.

Note: We have a long-standing policy of not linking directly to the websites of companies that we don’t consider to be credible. We don’t want those sites to gain “Google juice” from a link from our site.