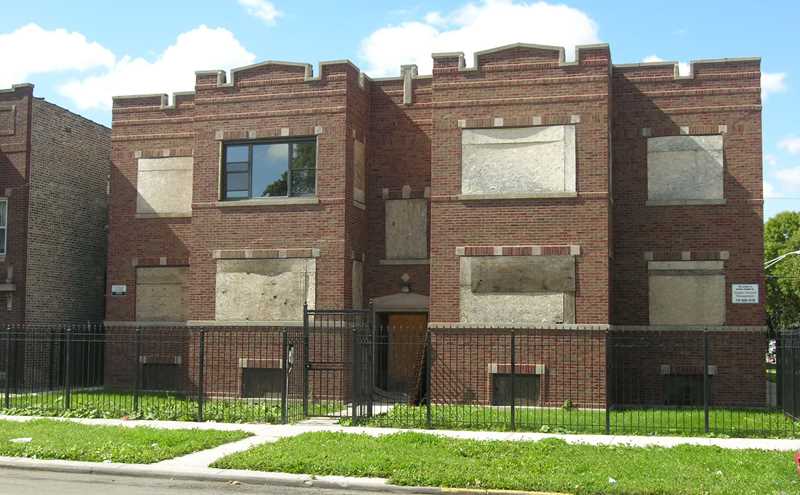 RealtyTrac today released its Q1 2013 U.S. Foreclosure & Short Sales Report, which shows that a total of 190,121 U.S. properties in some stage of foreclosure or bank-owned (REO) were sold during the quarter, a decrease of 18 percent from the previous quarter and down 22 percent from the first quarter of 2012.

“We expected foreclosure-related sales to be lower given the downward trend in new foreclosure activity nationwide over the past two and a half years, but the decrease in non-foreclosure short sales was a bit of surprise given the 11 million homeowners nationwide still underwater,” said Daren Blomquist, vice president at RealtyTrac. “Rising home prices in many markets are stunting the continued growth of short sales by reducing incentive for both underwater homeowners and lenders. Underwater homeowners may be willing to stick it out a few more months or even years in the hope that they will be able to walk away with money at the closing table and without a hit to their credit rating, and for lenders a failed short sale may no longer translate into bigger losses down the road given that average prices of bank-owned homes are rising — at a faster pace than non-distressed home prices in many markets.”

Markets with the biggest annual increases in the average price of foreclosure-related sales included San Jose, Calif., (up 30 percent), Dayton, Ohio, (up 27 percent), Phoenix (up 26 percent), Las Vegas (up 23 percent), and Sacramento, Calif., (up 21 percent)