Video is today’s most prolific medium and buyers look for it specifically. Do you need a video to market your home? You decide, but not until you check out some of the options and misconceptions about video that you’ll find in this guide.

Home buyers today have a lot of options, and a sense that they’re in control of the process – that it’s a buyer’s market. 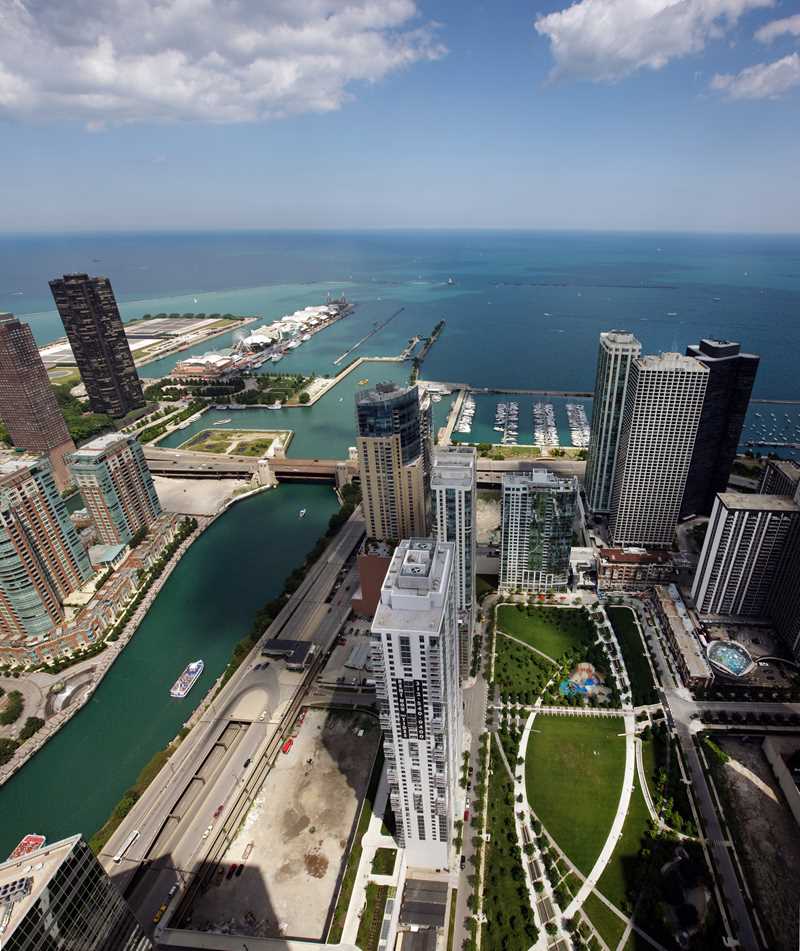 If you’re selling a home, you need to understand whether the marketing program proposed by your real estate agent will not only reach your prospective buyers – it will – but also engage their attention enough to result in a showing of your home.

Almost every home buyer today is active on the Internet, and exposed to every home listed in the Multiple Listing Service. 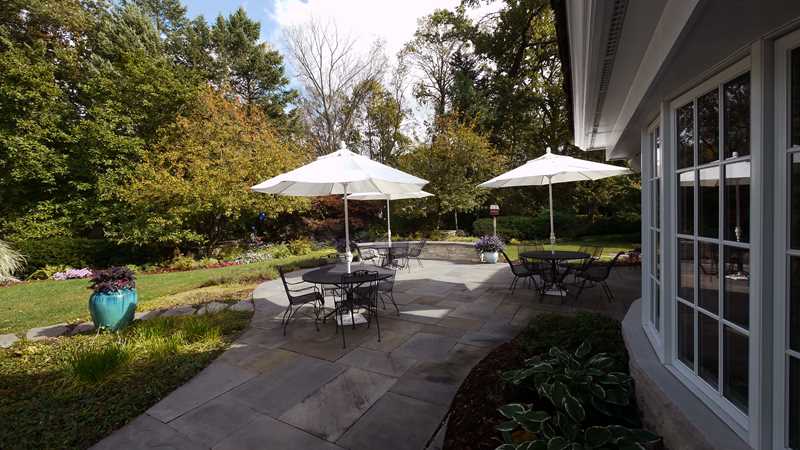 More and better photos. Buyers want to see more, larger and better online images of homes for sale, and they skip past listings that have few images or poor images. A well-priced, pristine home can languish on the market even though it’s picture-perfect if the online pictures of it aren’t. 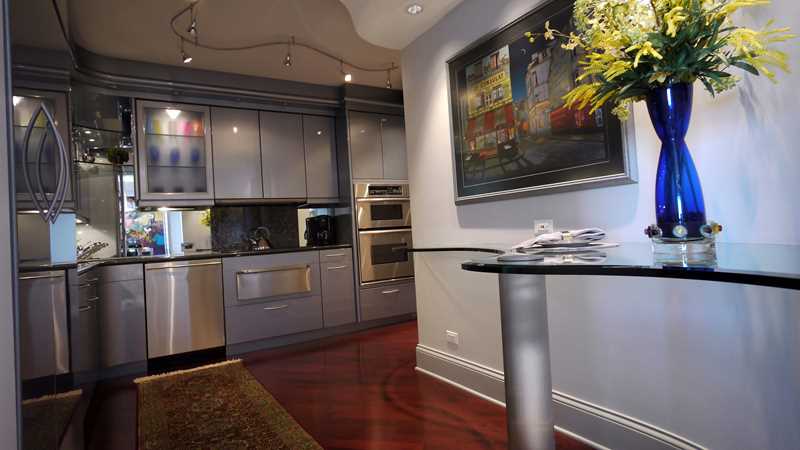 No virtual tour spam. Buyers express irritation at what they see as real estate agents’ bait-and-switch labeling of still-image slide shows with generic music as videos or virtual tours. Put yourself in the buyer’s place: you’ve just looked at the photos of a home at a listing site, and click the link labeled Virtual Tour only to see the same images with robotic pans and zooms.

More information. Home buyers want a lot more information than they’re presented about homes and the things that matter about a home’s location (schools, transportation, nearby amenities, etc.) 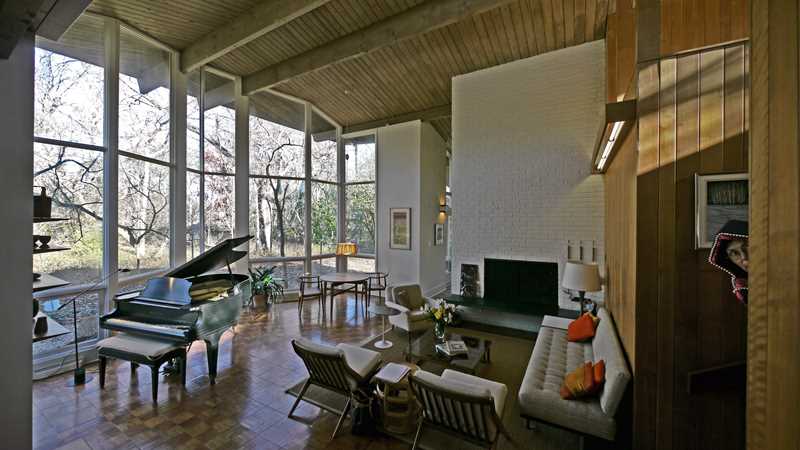 More real video. Buyers exposed to narrated full-motion videos generally react more positively to the homes featured in them, and perceive the homes as having higher value.

The reasons for these reactions aren’t hard to fathom. Buyers have limited time and, in the current market, a wide selection of homes to choose among. Home listings that give them what they want get attention, while others are quickly bypassed.

Home sellers shouldn’t think of still images and video as an either-or choice. Quality still images are a must-have when selling a home. Quality video is a plus-to-have.

Still images are effective in showing buyers what a home looks like, but buyers want more. They want a sense of how a home functions as what architect Le Corbusier infamously called “a machine for living in.” Only intelligently narrated motion video can convey that sense.

Narrated video also engages a buyer emotionally as no other medium can. Done well, video sets the home in a neighborhood context, and tells the home’s story in a way that enables buyers to envision themselves as players in that story. It answers enough of their questions to motivate them to visit the home – a necessary step in buying it. 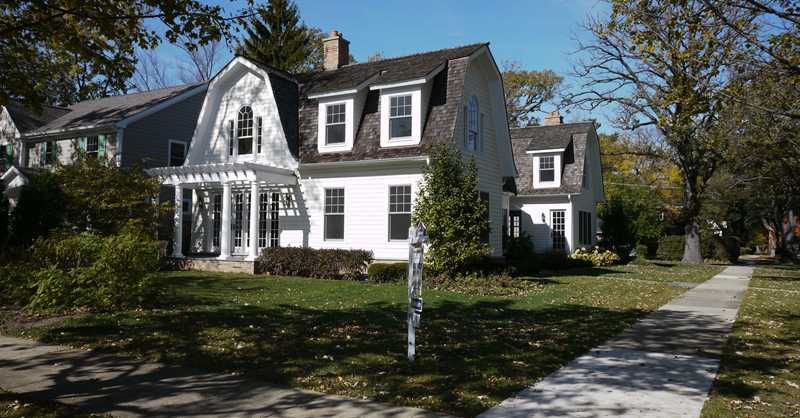 There are several reasons why agents haven’t made effective use of real estate video.

Cost misperceptions. Cost is the most common reason cited by agents for not using video. Many agents either don’t understand the value of video – and are hesitant to pay for something they don’t value – or have an inflated idea of the cost of video.

Rapid reductions in the cost of video equipment, post-production workflows and distribution, together with the emergence of a new class of vendors able to capitalize on those cost reductions, have made high-quality narrated video cost-effective for marketing all but the lowest-priced homes.

Time constraints. Real estate agents know that the critical window for marketing a home is the two weeks after it’s listed. Until recently turn-around times for video production were lengthy enough that video often wasn’t available until after that window had passed. In addition, video required an agent to invest more time in preparing for and shooting the video than agents felt warranted.

Some vendors today are able to minimize an agent’s time commitment and reduce the turnaround from order to live on the Internet to a matter of days.

Camera-shyness. Real estate agents, many of whom are masterful at in-person presentations, are often reluctant to go on camera, and quite a few refuse to do so. Many don’t realize that creative vendors offer a number of work-arounds to the agent’s being an on-camera presence.

Budget priorities. Many agents spend almost their entire marketing budget promoting themselves rather than their listings, on the theory (often valid in earlier times) that other agents and the MLS will sell listings with minimal marketing efforts and outlays on their part.

How to use video effectively

If you’ve decided that narrated full-motion video should be a part of the marketing program for your home, you still have a few issues to consider.

Slick vs informal video. Should you opt for a polished, production-quality video or a more informal “walk and talk people through the home” approach?

This is an easy choice. Producing “TV quality” video is too time-consuming and expensive for all but the most expensive homes. And, from what we’ve seen, buyers avoid anything that appears to be too much like a commercial. They will watch a well-told story and ignore the production values.

YouTube channel partners (we’ve been one for years), have access to a variety of metrics on audience size, demographics and engagement. One of those metrics is how long a video holds viewers’ attention. Our experience is that buyers watch longer videos.

Agent or vendor. Some real estate agents have grasped the importance of video in marketing homes, and have begun to shoot their own videos.

Should you go with an agent-shot video? Before making a decision, ask to see previous videos the agent has done, and third-party stats on how many times those videos have been viewed.

Almost all agent-shot videos we’ve seen would seriously damage a home’s sales prospects – if anyone had watched them. Fortunately for home sellers, agent-produced videos receive few to no views.

Agents typically shoot video with low-quality, low-cost equipment, and invest no time in post-production. The homes featured in them show poorly and look cheap.

Worse yet, agents to often succumb to “featuritis” when behind or in front of a camera, reciting boring lists of the home’s features and rooms with little or no sense of what buyers really want to know about the home.

Owner-narrated video. Real estate agents will tell you that it’s generally a bad idea for owners to be present when buyers are touring their home. They’re right about that, and we’ll let them give you the reasons.

Does that mean you shouldn’t be the one to tell your home’s story in a video? No. Owners know better than anyone how their home lives, and what its real selling points are. Owners can be very effective at engaging buyers, as you can see from some of the owner-narrated videos on this page.

Reaching your audience. A well-done video will be a great way to remember your home once you move on – but you need to sell the home first. To do that, it helps if your video reaches the right audience.

Several years ago YouTube quietly became the number two search engine after its parent, Google. Home buyers are searching YouTube for video of real estate listings and neighborhoods. Facebook is growing explosively as a video platform and referral source, and Twitter tweets drive video views. A variety of other free or low-cost real estate video distribution platforms have also sprung up in recent years.

Will simply posting a real estate video at YouTube, Facebook, WellcomeMat and other venues reach your audience? If you look at the number of views most real estate videos garner on these platforms, you’re likely to conclude that more is required.

Summary conclusions. Opt for high-definition, long-form, story-telling, buyer-aware, informal video from a vendor with a track record of quick turnaround and a history of generating targeted views.

A few words in closing

We hope this Guide has enabled you to discuss the value of real estate video more intelligently with real agents while they’re asking you to list with them. And we hope you’ll ask them to feature your home in a YoChicago video and at YouTube.