How Chicago landlords can eliminate the Craigslist bedbug infestation 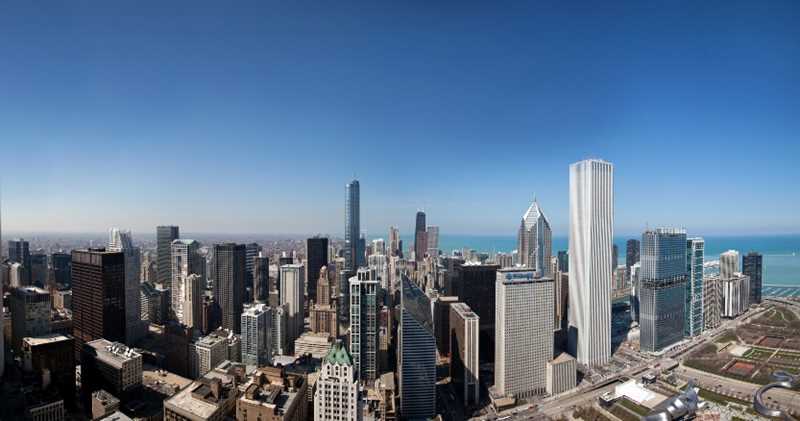 Almost everyone who has searched for an apartment in Chicago recently knows that bedbugs – also known as apartment rental services and finders – have destroyed Craigslist with 1,000s of repetitive ads, many of them bait-and-switch come-ons and outright fraud.

Chicago landlords have long had a hate / fear relationship with these blood-sucking parasites. Hate, because the bedbugs raise the cost of doing business by charging a month’s rent for introducing a tenant, and often waste a landlord’s time by bringing in prospects who can’t afford the rent or have been misinformed about the property. Fear, because the bedbugs collectively work with a large number of tenants and have been known to lie about and viciously attack landlords who offer to pay them less than a month’s rent.

The current strength in the rental market has landlords planning to scale back their relationship with bedbugs, by limiting the number they deal with, and reducing their compensation. Those steps will starve a few of the bedbugs out of existence, but won’t permanently eliminate the infestation. In the short run, it’s likely to result in a feeding frenzy of fraud among starving bedbug swarms.

Craigslist is a fraud-friendly environment, and it’s the primary place where tenants look for apartments. Landlords have long held out hope that Craigslist would begin charging for ads, making it possible for them to connect directly with tenants.

That’s a false hope. Chicago bedbugs spent heavily to kill the effectiveness of the Reader classifieds years ago, and they’re likely to do the same on Craigslist. Their existence is dependent on making it difficult for a large number of tenants to locate suitable apartments on their own.

So what can landlords do to eradicate bedbugs besides limiting their use and compensation on a building-by-building basis?

The Illinois Real Estate License Act (225 ILCS 454) gives landlords some powerful pest-elimination tools, if they’re willing to use them.

The Act requires bedbugs to be licensed (Article 5) before aiding in the rental of real estate. Most of the bedbugs are licensed (although many of their agents aren’t), making them subject to the Act’s provisions. Section 20 (a) (26) of the Act prohibits a license from “advertising by any means that any property is for sale or for rent without the written consent of the owner or his or her authorized agent.”

Violations of that provision can result in stiff penalties, including loss of license – which would be a death sentence for a bedbug. It’s a provision that bedbugs and their agents routinely violate on Craigslist and other venues.

Landlords can make Craigslist an effective way for tenants to find them by a) advertising on Craigslist themselves, b) exercising their right to prohibit rental services from advertising their properties, and c) filing disciplinary complaints with the state against any bedbug who advertises their property. A few well-publicized license revocations of high-profile bedbugs would have an almost immediate and salutary effect.

I realize that bedbugs are hardy creatures of the night, that almost all of them have a hearty and well-grounded contempt for legal requirements, and that this scenario can’t and won’t play out as simply as I’ve suggested – but that’s a post for another day.

Let’s all hope that the landlords who purport to be service-oriented will provide a valuable service to their prospective tenants by making it easier for their apartments to be found online.

In the meantime, we think that YoChicago rental guides help tenants shop more easily and intelligently for their next home or apartment, and invite you to check out our Near West, River North, South Loop, Loop / New East Side and Streeterville Guides.

The Guides are a work in progress. We’re asking for your feedback to make them more useful, and we’lll be adding Guides to other neighborhoods on a weekly basis.