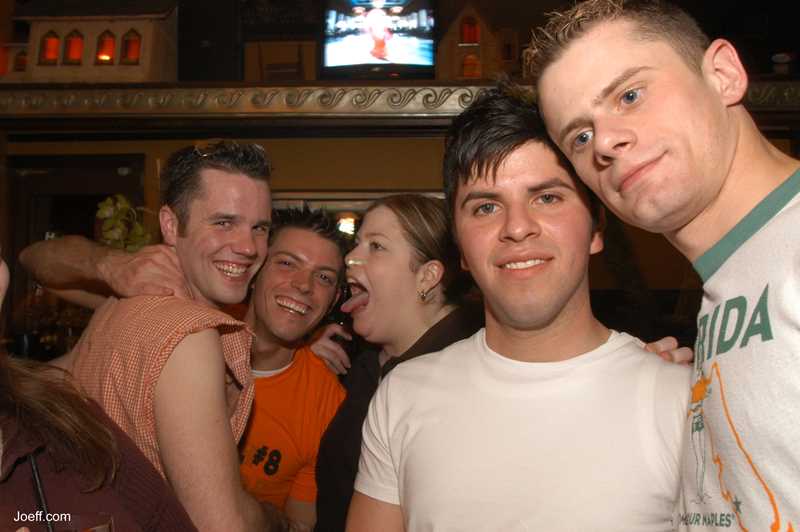 New 2010 census figures released by the United States government yesterday confirm what many in Chicago have known for some time — Andersonville is Chicago’s epicenter of same sex households.

The six census tracts that comprise Andersonville (Lawrence, to the south, Ravenswood to the west, Broadway to the east, and Devon to the north), registered 854 same sex households. By comparison, the Boystown census tracts (Irving Park to the north, Clark to the West, Belmont to the south, and Lake Shore Drive to the east) registered 716 same sex households.
…
The latest census numbers confirm that Andersonville now rivals — if not surpasses — the Lakeview/Boystown neighborhood as the premier residential LGBT neighborhood in Chicago.

Let me suggest what many in Chicago have known for some time: Andersonville does not extend as far south as Lawrence, as far east as Broadway, or as far north as Devon.

The A-ville Daily blog post similarly grants Boys Town more expansive boundaries than it warrants. Boys Town is, like Greek Town, a marketing shtick for a narrow commercial strip rather than a genuine neighborhood.

Does A-ville Daily’s analysis make any sense? Is its conclusion valid?