Is Quantum Apartments vandalizing your neighborhood? 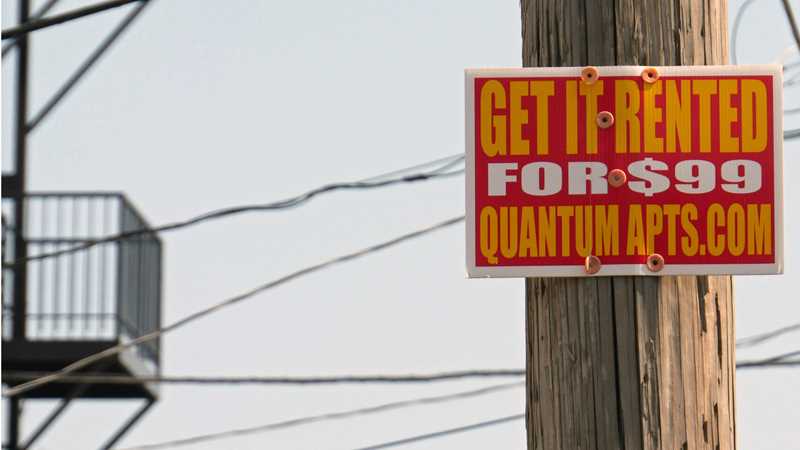 Can there really be a business brain-dead enough to document acts of vandalism on its behalf on YouTube? There apparently can, and its name is Quantum Apartments.

Last week we saw one of Quantum’s signs tacked to a utility pole in Roscoe Village. 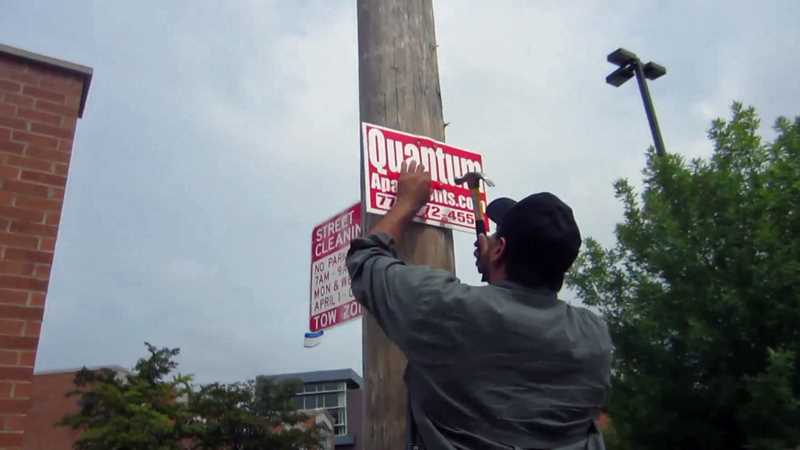 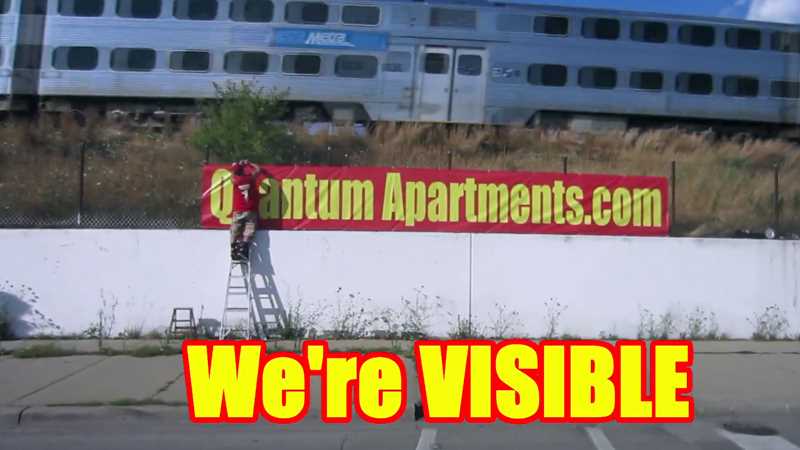 A search for information about the company quickly surfaced a number of videos at YouTube, including the one from which we took these screen caps. If you see this kind of activity taking place, call the police and take a photograph to document the offense. If your neighborhood has been vandalized by this activity, contact your alderman’s office or dial 311.

According to the Illinois Secretary of State‘s office Velvet Blueprint LLC d/b/a Quantum Apartments was involuntarily dissolved more than two years ago. Velvet Blueprint’s broker license expired in October of 2012. Quantum Apartments Inc was incorporated less than a month ago. IDFPR’s license lookup site surfaces no broker license for the company.

Yelp reviews and the company’s YouTube channel indicate that the company continued to do business after the expiration of its broker license.

Quantum Apartments has been on our rental service do-not-call list for well over a year.