It was just over a year ago that K2, a luxury apartment tower in the Fulton River District, attracted a crowd to the grand opening of its dog park — the largest in the city. 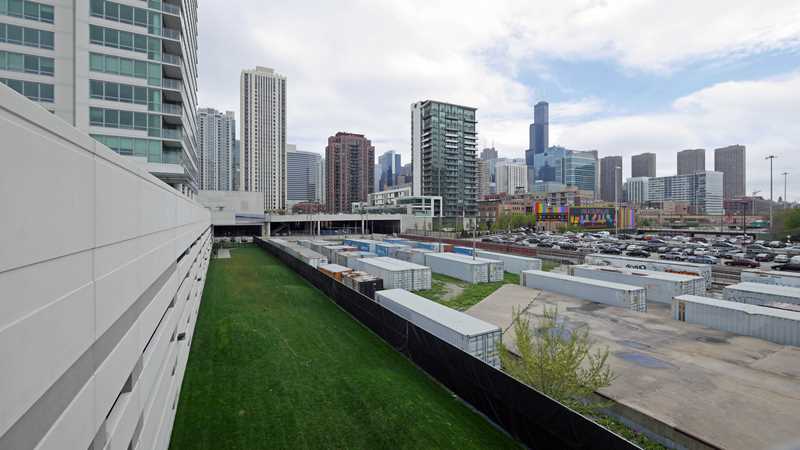 K2 was in the early stages of it leasing program at the time, but it’s now more than 90% leased. K2’s dog park was the largest in the city when it opened. It’s still the largest, and it’s been enhanced recently.

The full-amenity, 496-unit, 35-story K2 still has a good selection of studio to 3-bedroom apartments available.