Is it us, or do the days seem to be getting shorter and shorter? Well, buck up, they don’t get any shorter than today. In honor of the winter solstice, we thought we’d provide an update of a sharp glassy building nearing completion on Halsted (no better place to fight the old seasonal affective disorder than from behind glass walls). The creatively named Center on Halsted is now planned for completion in Lakeview East during late spring, despite signs announcing a winter 2007 opening.

The facility, which was designed to be “the world’s finest community center for lesbian, gay, bisexual and transgender persons,” is something to behold – at least the northern portion. Sheer walls of glass on two sides are accented with masonry and clean set backs that give the new center a stunning profile on Halsted Street. It’s harder to say how the south portion of the property, which is currently hidden behind scaffolding, is going to look, or how well the two halves will coalesce. The development will include a Whole Foods and other retail, and the center will include The Richard M. Daley Roof Garden, The David J. Lochman Cyber Center, The Hoover-Leppen Theater, The Billie Jean King Recreation Hall and much much more. Check out a pretty nice gallery of construction photos at the COH Web site to mark progress, and you’ll appreciate why it’s a going to be a few months late. 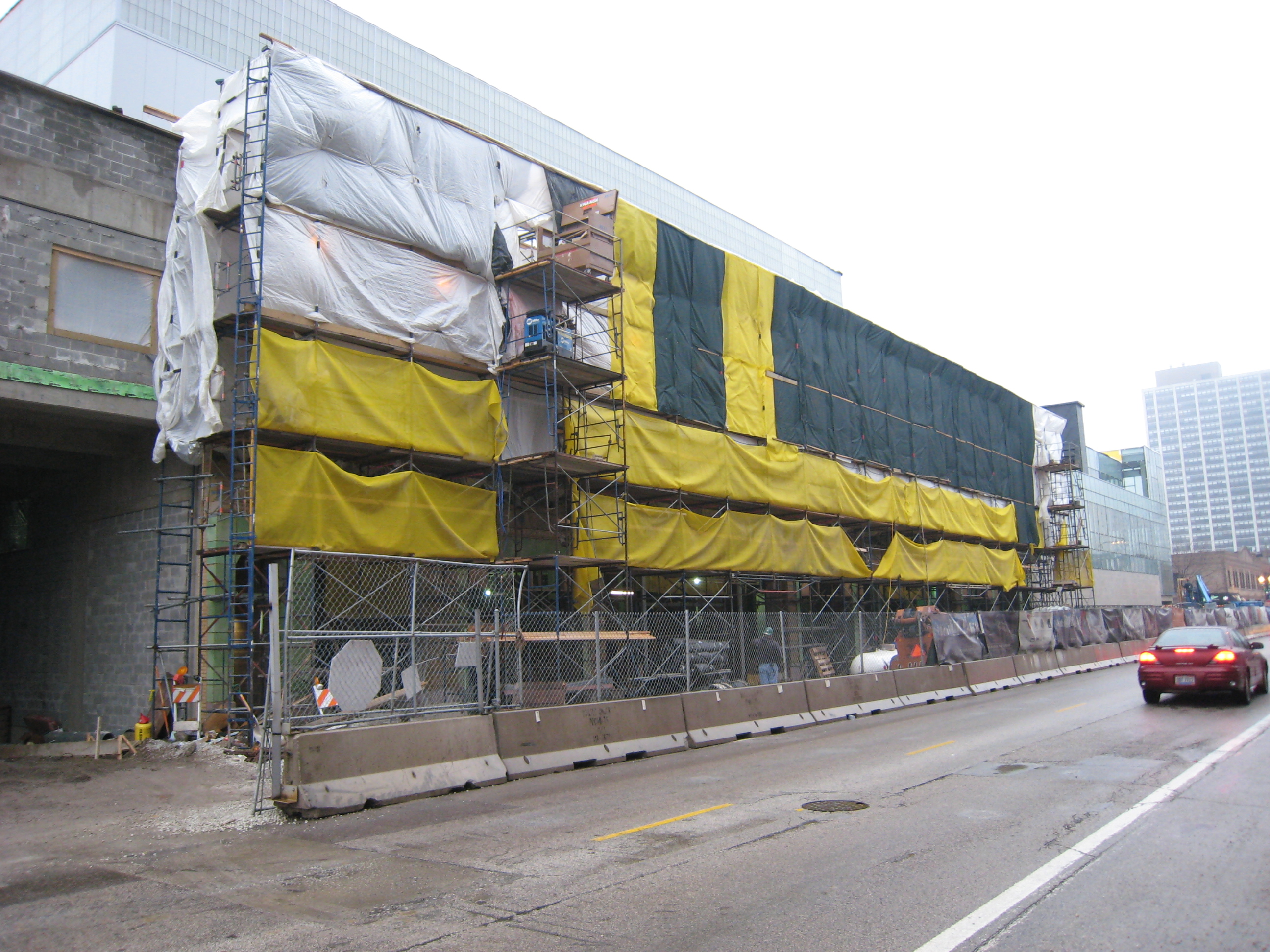 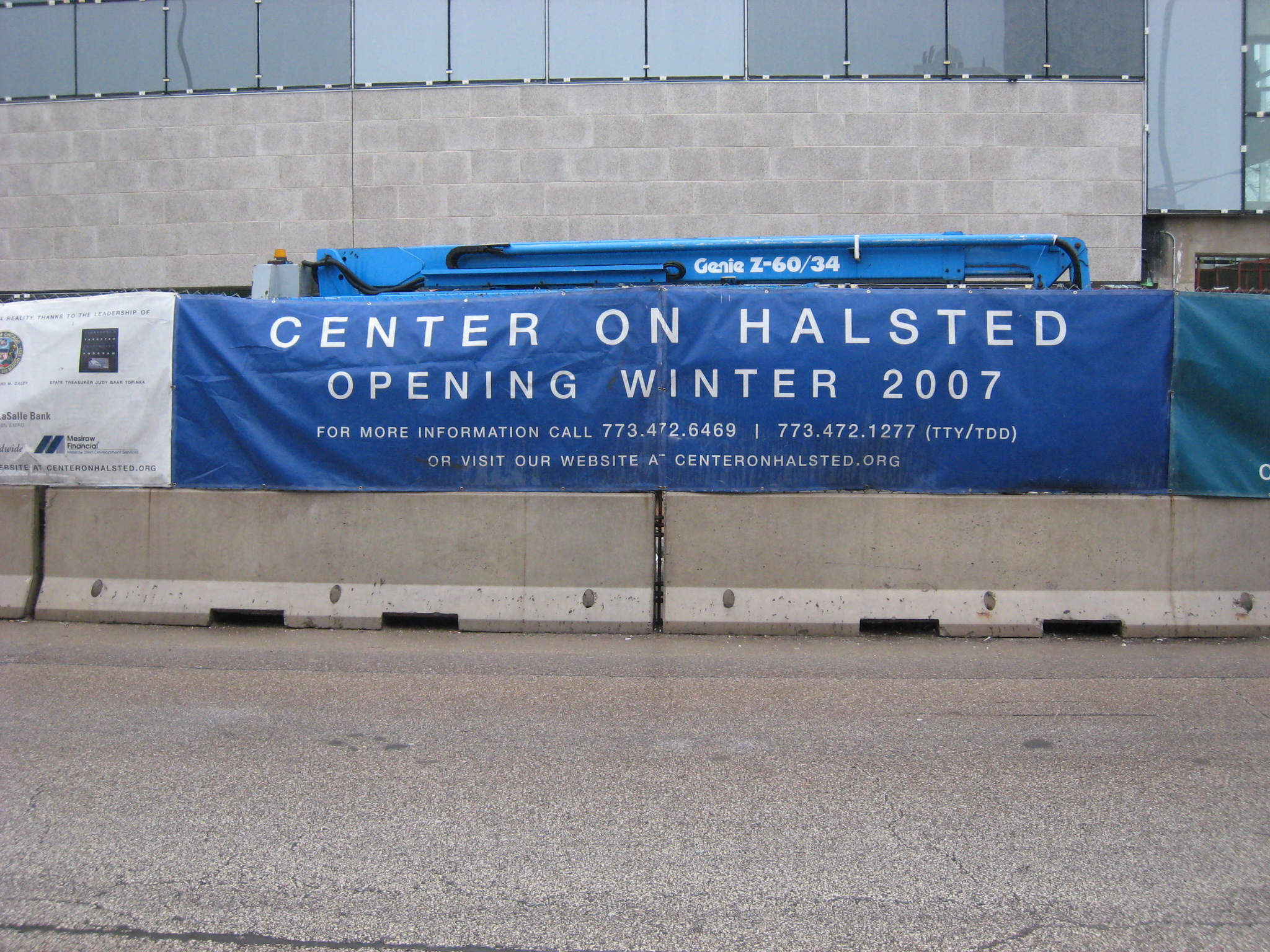 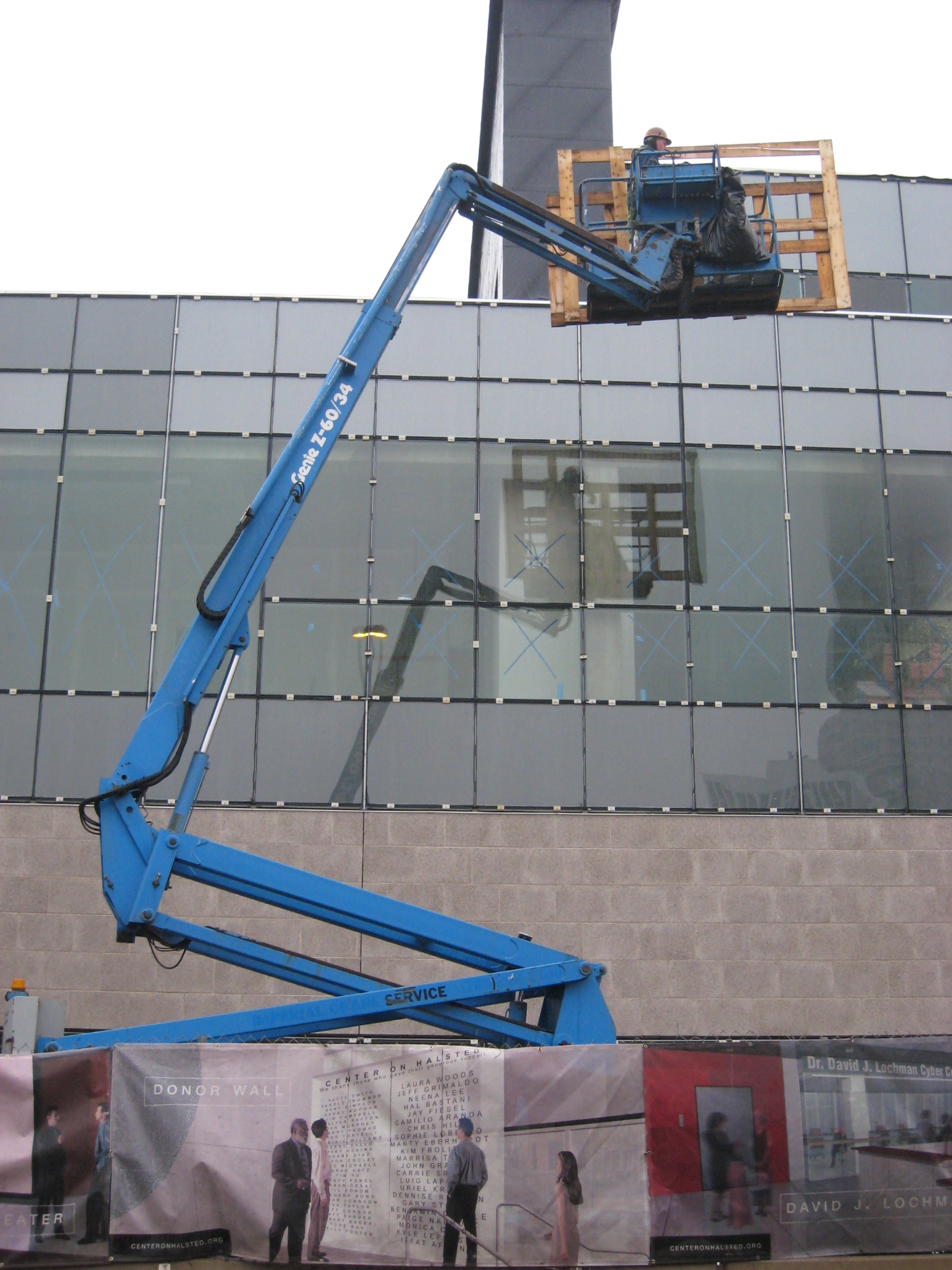