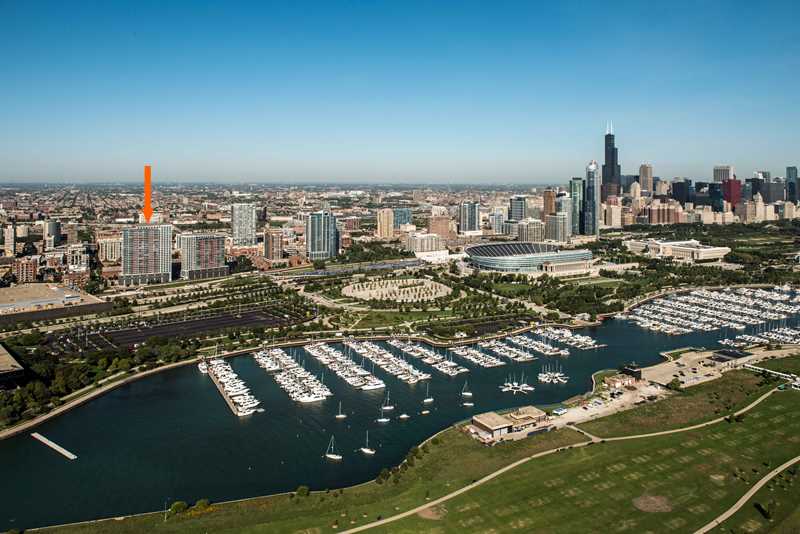 Related has yet to set prices on its condos, but Mr. Bailey says the firm doesn’t plan big-time discounts. He thinks it can boost demand by fixing up units with high-end finishes and fixtures, sprucing up common areas and adding amenities, such as dog grooming and dog walkers. “There will be no fire sale,” he says. 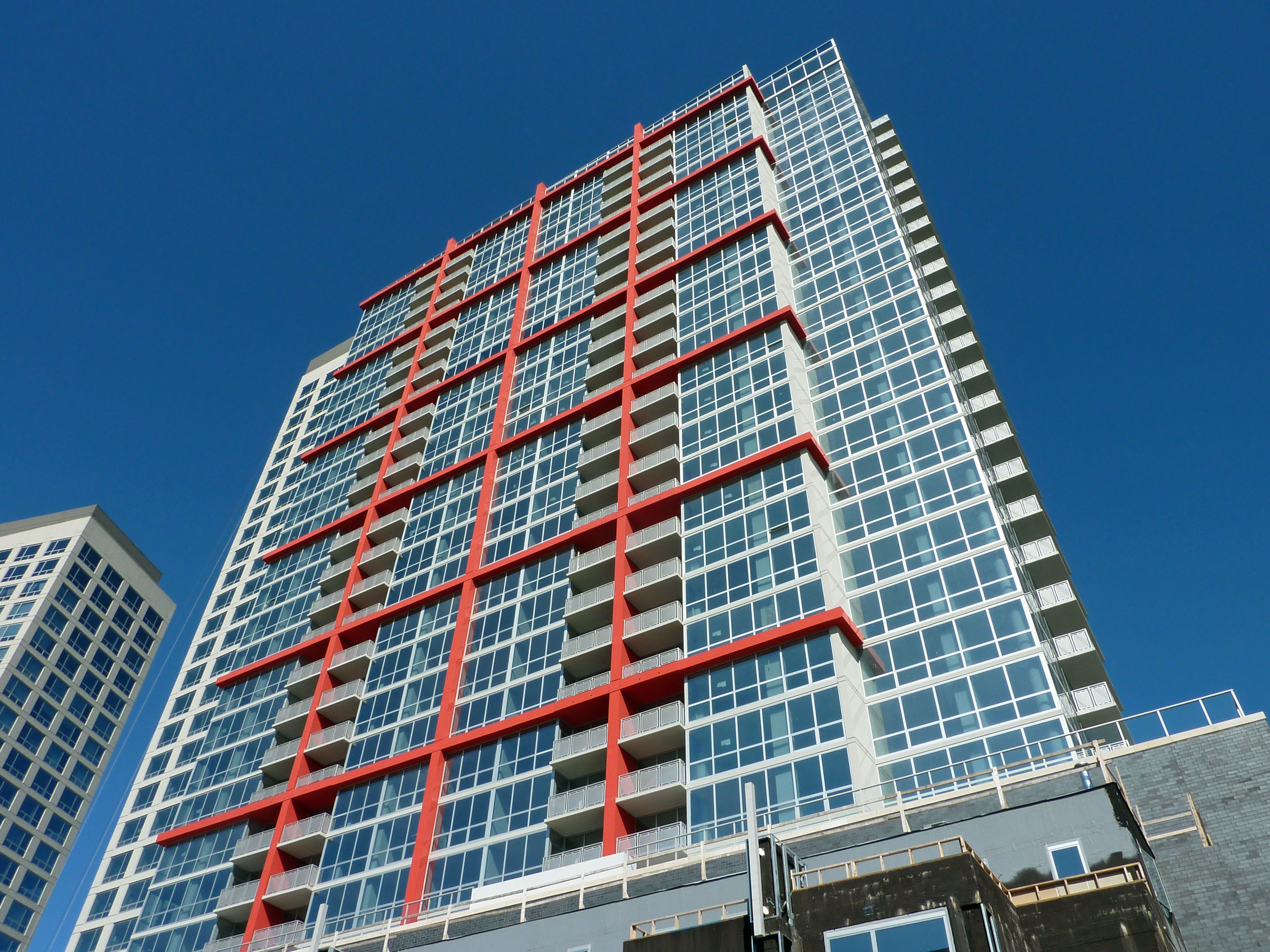 Related has rechristened the building – which many refer to as one of the “tic-tac-toe buildings” – as Harbor View, not to be confused with the similarly-named drug rehab center.

Last week Related listed a number of units for sale in the MLS, and it appears to have followed through on the promised “fixing up” and “sprucing up.” Listed units now offer upgraded finishes such as Snaidero cabinets and Bosch rather than GE appliance packages.

Prices have been lowered significantly from the levels that prevailed before the project stalled out. The new prices may not approach “fire sale” levels but, considered along with the upgrades, they’re likely to burn existing owners hoping to recover the price they paid for their units. By way of example, Unit 1103, a 2-bedroom, 2-bath, closed for $480,000 in September of 2009. Related has listed Unit 1203, with the upgraded finishes and appliances, for sale at $361,000. Three-bedroom units, which had closed from the $590s to the $650s, are currently listed from the $440s to the low $500s.

I haven’t been past the building since we flew over it last September and shot the top photo. The building photo (rendering?) for the units listed for sale shows an entirely different color scheme. Has the exterior been repainted?

A little over 5 years ago I shot the above video of Harbor View’s sister building, Museum Park Place. Architecture critic Phil Berger, who accompanied me, had this to say:

When you pass it on Lake Shore Drive it makes this terrific geometric statement, this white thing with red cross-hatching, and it’s really very cool. And then you drive around to actually walk into it and you approach it … it looks like they were aiming to get a Best Buy as the tenant in the ground floor. It’s really awful, uninteresting. It looks forbidding and not very welcoming.

There will be as many differing opinions about the architecture as there are about the merits of the Prairie District location, which some view as remote. In my take, the area functions much like a bedroom community, a relatively tranquil residential pocket of the South Loop with good highway and decent lakefront access, and excellent proximity to McCormick Place and Soldier Field.