One Museum Park West: Almost there? 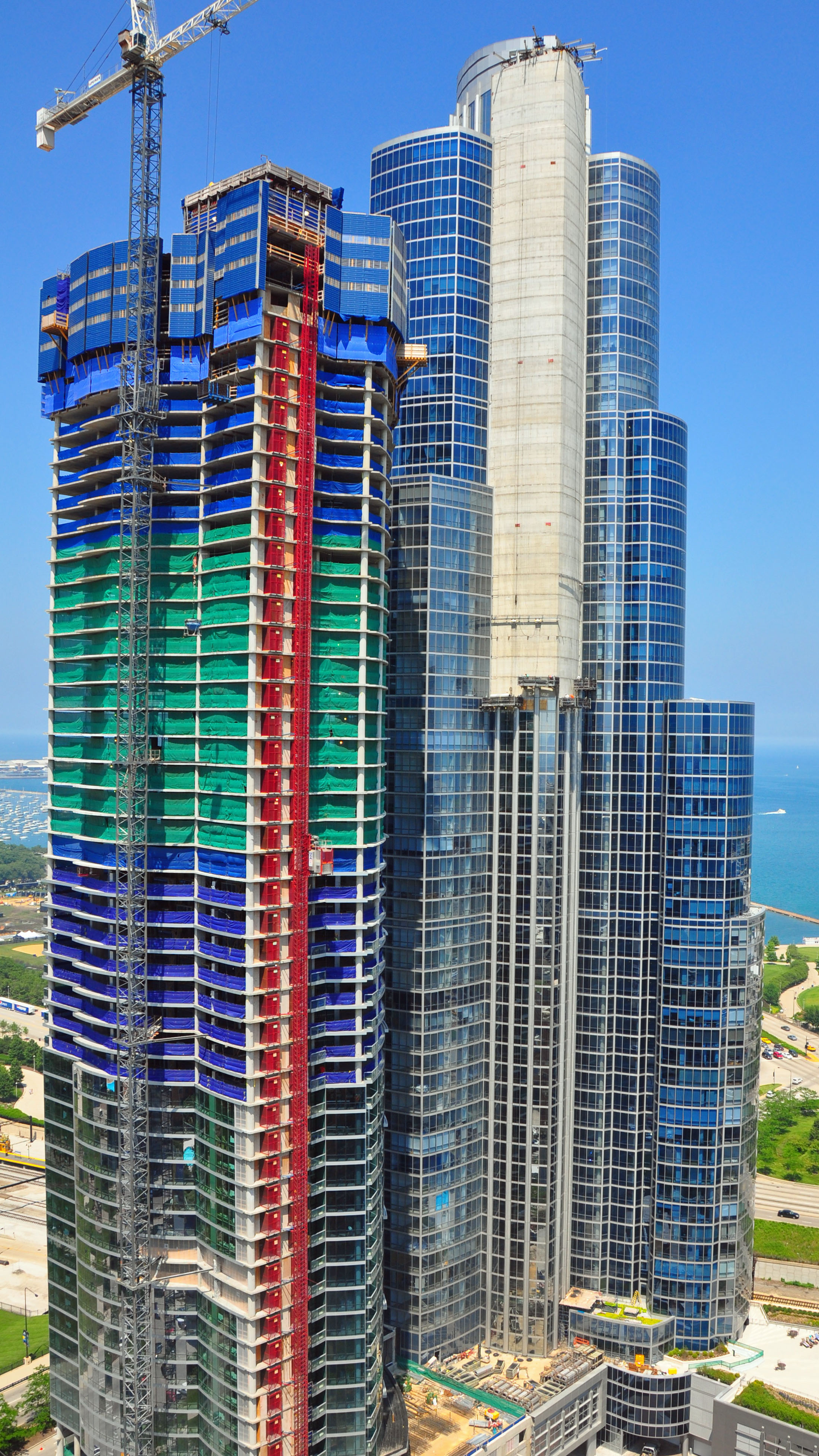 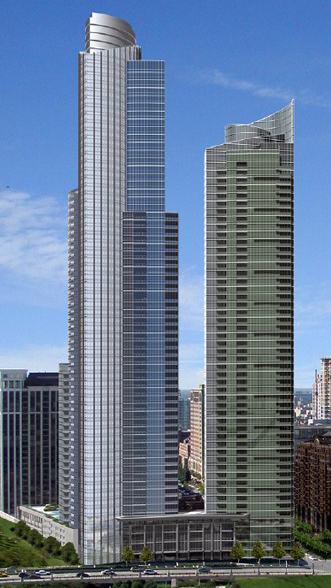 Coldwell Banker agent Ralph Oliva told me a couple weeks ago that One Museum Park West, under construction at 1201 S Prairie Ave, would top out sometime in September. I’m starting to wonder whether the construction crew might just beat that deadline. The new tower is supposed to be nine stories shorter than its 62-story sister to the east, which means it can’t get a whole lot higher than it is right now.

Lower units will start to deliver in January or February 2010, Oliva says.