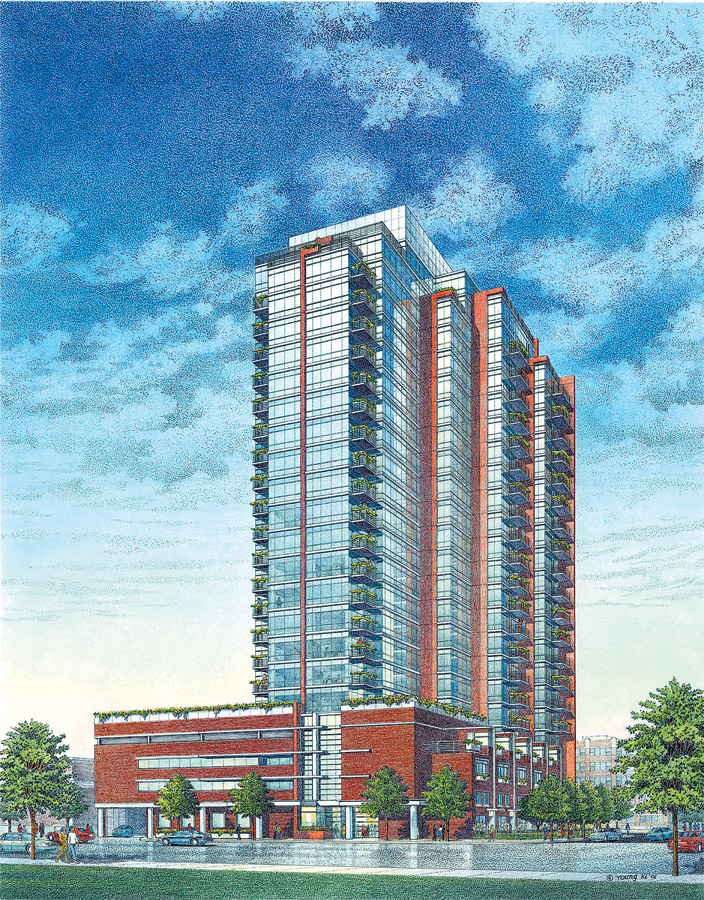 As promised, I’ve put together a spreadsheet outlining every sale from Sunday’s auction of (most of) Prairie Pointe‘s last 13 condos. Scroll down to the bottom of the post to see the numbers for each sale.

Keep in mind that the final prices listed below don’t include the $30,000 parking spaces that each buyer purchased or the 3-percent premium tacked onto each sale. Figure those additional costs in, and Gammonley Group took in more than $2.77 million this weekend, at prices ranging from the $220s for a 997 square-foot one-bedroom to the $330s for a 1,443 square-foot one-bedroom.

A few more observations on yesterdays proceedings before moving on:

View, print, or download this spreadsheet with Google Docs.