Quote of the day – the urbanism of exhaustion 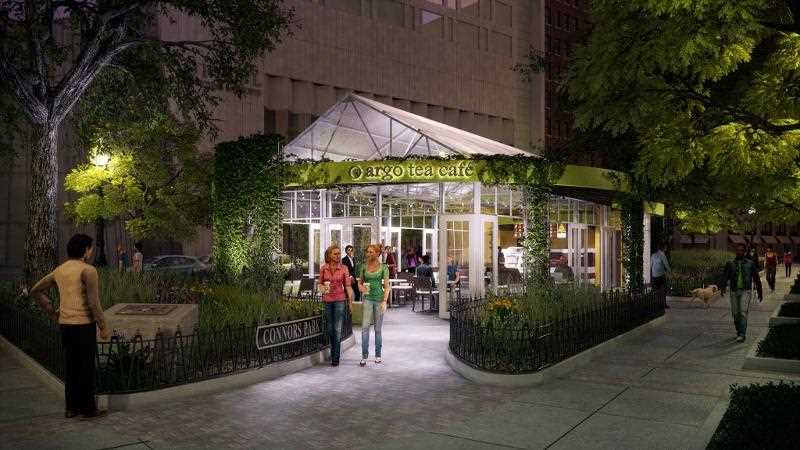 Architecture critic Lynn Becker is not pleased with 42nd Ward Ald. Brendan Reilly’s proposal for the triangular park at Chestnut, Rush and Wabash. Becker calls it the “tea house that ate Connors Park” and concludes:

This is the urbanism of exhaustion and surrender, a declaration that the third largest city in the United States, in one of its most traveled and wealthiest districts, with security cameras up the wazoo, cannot figure out how to adequately patrol a park next to an extremely popular seafood restaurant, several ultra high-end condo towers, and a five star hotel, to prevent that park from being repeatedly vandalized and overrun with vagrants.

If this is Chicago’s future, it has none.