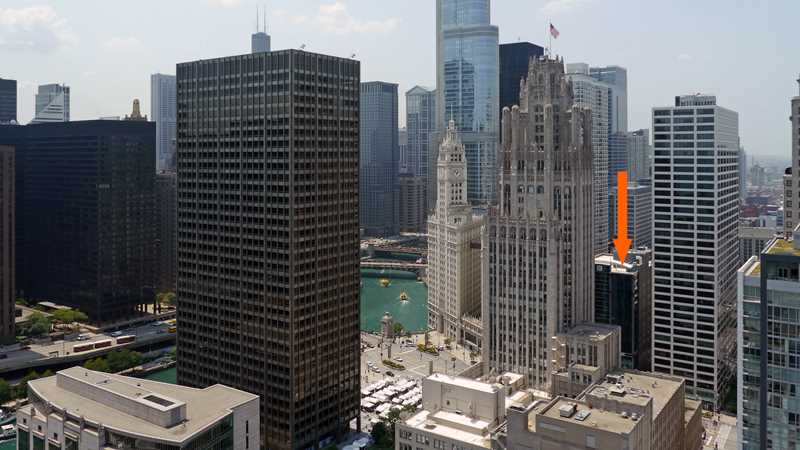 A key parcel on the south end of Chicago’s Magnificent Mile appears headed for redevelopment in an ambitious project that would include a high-end hotel, condominiums, offices and stores between North Michigan Avenue and Wabash Avenue.

The National Association of Realtors’ board of directors unanimously voted Monday to move forward with a preliminary plan to replace the group’s headquarters building, 430 N. Michigan, and space to the west with 1 million to 2 million square feet of building and plaza space, Stephanie Singer, a spokeswoman for the association, confirmed.

According to Inman News, the “Rockefeller Center-like” project may reach a height of 93 stories.

The Realtors building currently occupies a small part of the project’s footprint, but it controls the key Michigan Avenue access point.

This is the first announcement of a project of this scope in nearly a decade. Is it a sign of more to come?