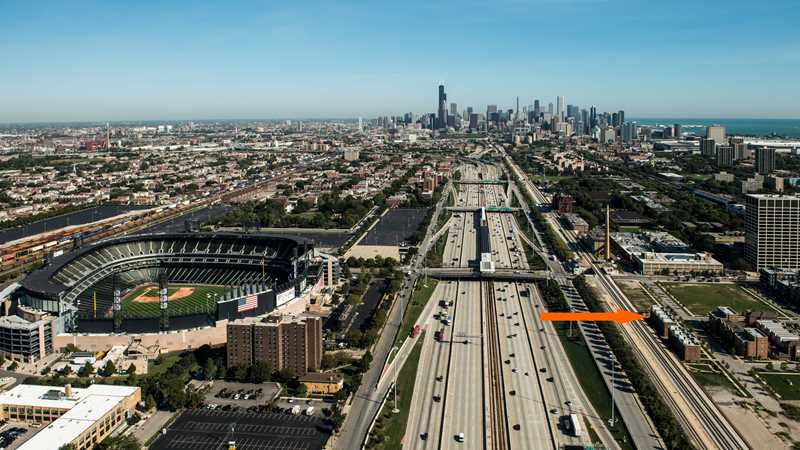 The mixed-income Park Boulevard development in Bronzeville, on the former site of Stateway Gardens, is part of the CHA’s ambitious and largely-stalled Plan for Transformation.

A 3-bedroom, 2 ½ bath Park Boulevard townhome at 3558 S Federal St just came on the market, priced at $279,900. You can see a similar townhome in the above video, and see a scale model of the entire development, and its status as of last September, in the following video and aerial view. 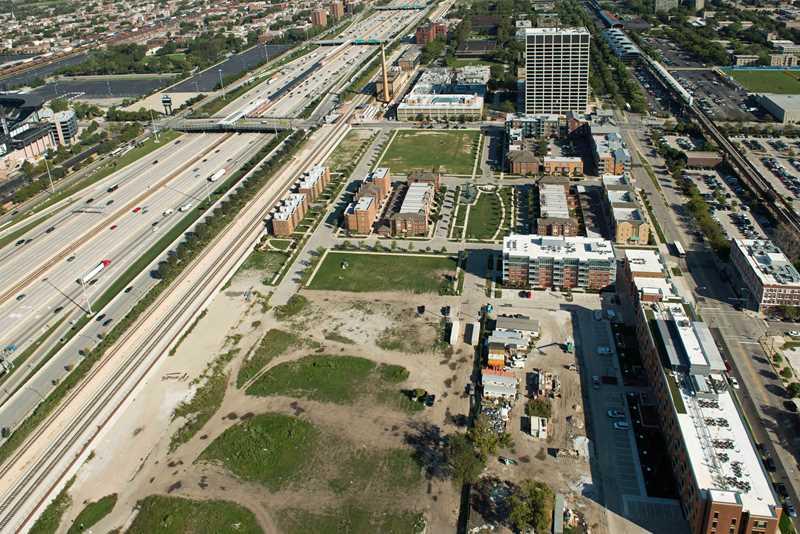 The major draw for the development is its location, just south of the IIT campus and across the Dan Ryan Expressway from US Cellular Field. It’s also a short walk from the 35th Street Metra and CTA stops.

The market downturn of recent years has had a punishing effect on resale prices at Park Boulevard. A 2-bedroom, 2-bath condominium, for example, that sold for $287,500 in October of 2007 resold last October for $91,000.

Development efforts for rental units are still in the pipeline at Park Boulevard.