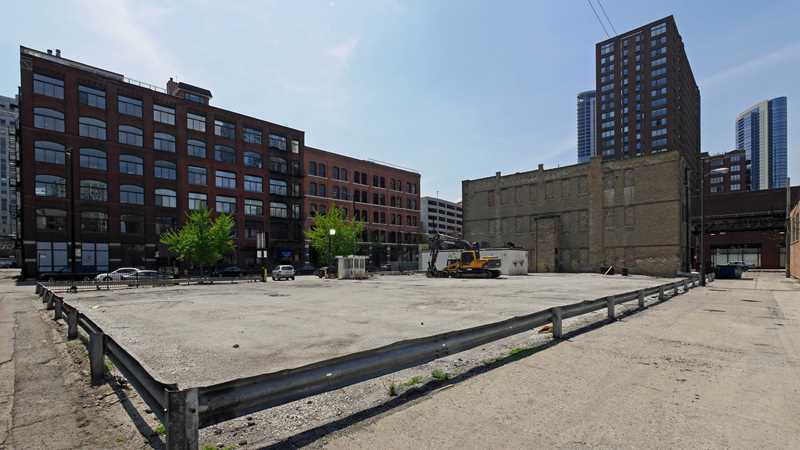 JDL Development’s website anticipated breaking ground on a new 26-story, 189-unit apartment tower at 212 W Illinois in the spring of 2012.

A year later, it appears that the River North project may be underway. A demolition permit was issued a month ago for the one-story building on the site, and construction equipment and fencing recently made an appearance. 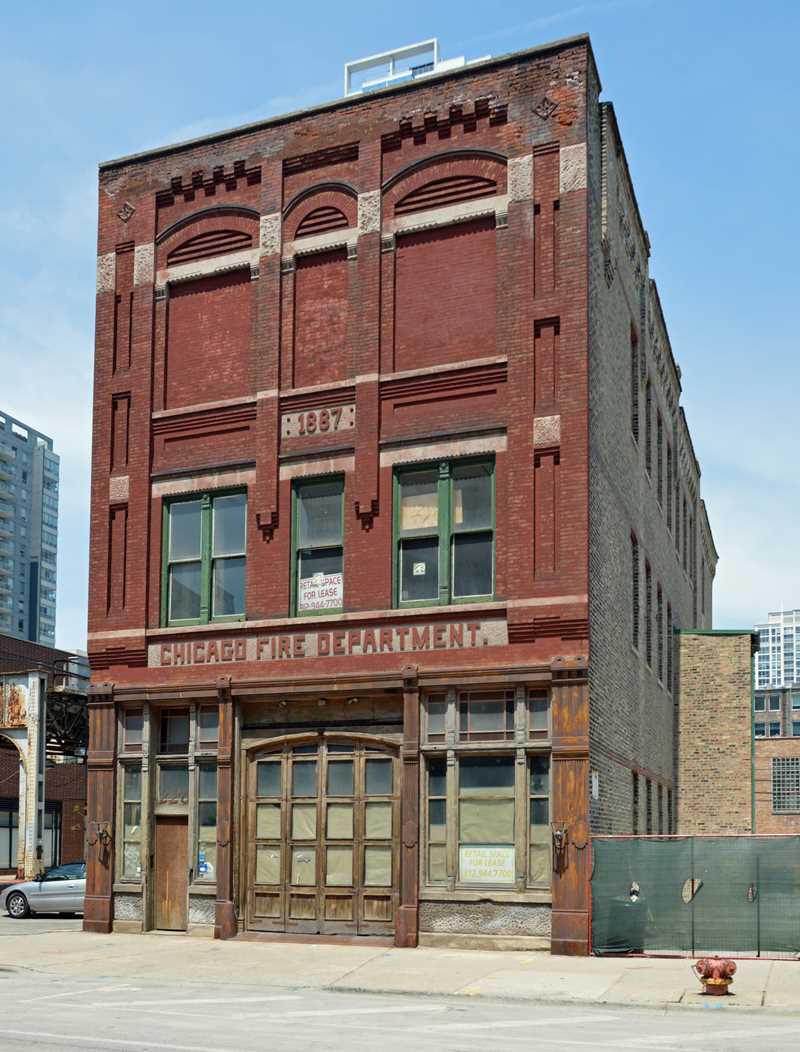 The site is bordered on the west by a Chicago landmark, the former home of Engine Company 42. The building, which dates to 1887 when its equipment was horse-drawn, is one of only two 19th-century firehouses still in existence in the city.