A number of smaller new West Loop apartment buildings built by Michigan Avenue Real Estate Group have leased up rapidly, at rents comparable to those charged at full-amenity towers in the neighborhood.

All of the 54 new apartments at 20 – 22 N Aberdeen, which became available for occupancy beginning July 1, have been rented. The sole remaining unit is a 2-bedroom, 2-bath priced at $2,500 a month.

Nearby buildings at 3 and 4 N Aberdeen from the same developer are fully rented. 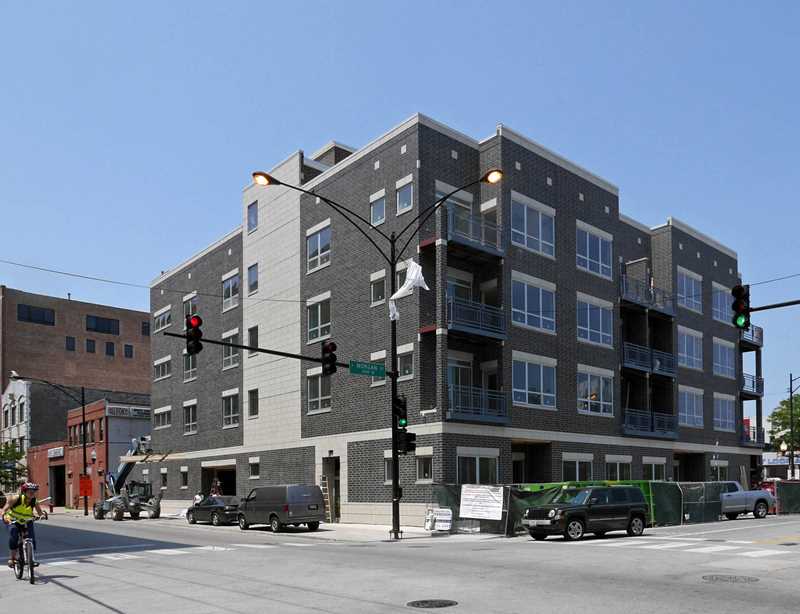 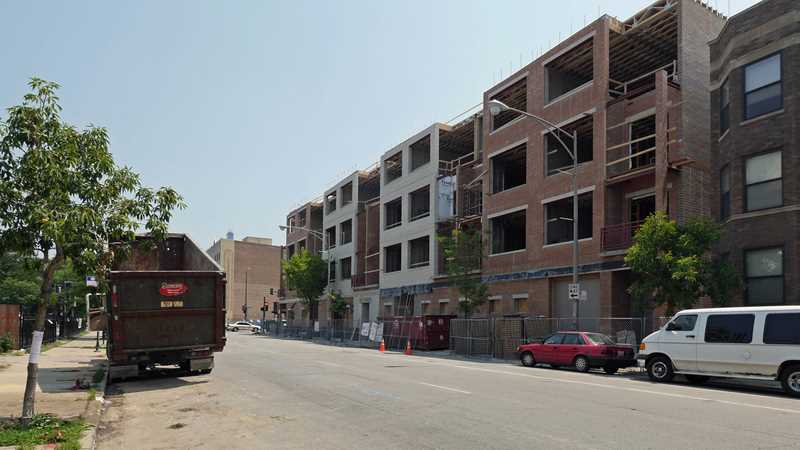 Construction is well along at 1615 W Warren, where Michigan Avenue Real Estate Group is touting 52 units as “Coming soon.”