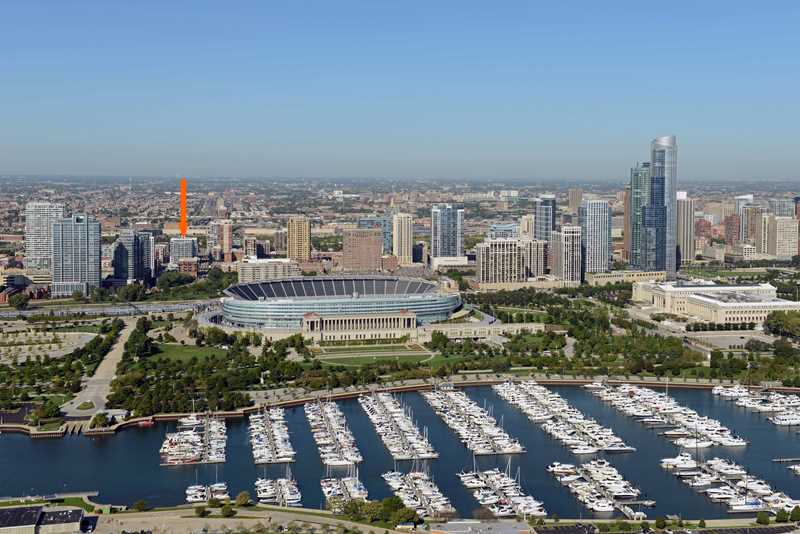 Condo sales may be heating up in the South Loop.

Condo sales at the new 1345 Wabash, Adler Place and Harbor View are apparently robust enough to encourage what we’d taken to calling the “washout on Wabash” to switch from rentals to sales. The 176-unit project at 1555 S Wabash went into a Chapter 11 bankruptcy late in 2011.

Crain’s Chicago Real Estate Daily reported yesterday that LA-based Oaktree Capital Management “is offering its 141 unsold units to tenants before listing the condos for sale again early next year,” According to Crain’s, the units “will be priced from the $280,000s to low $400,000s.”

Cook County Recorder’s office records indicate that 152 units in the project were sold to an Oaktree affiliate in the bankruptcy proceeding.

1345 Wabash is slated to begin first occupancies early next year. Crain’s quoted a source as saying that the 1555 building “could be very competitive” with 1345 Wabash. Buyers will have the final say on whether that’s the case, but my take is that 1345 has a far more attractive location.

Note: 1345 Wabash is a YoChicago advertiser.