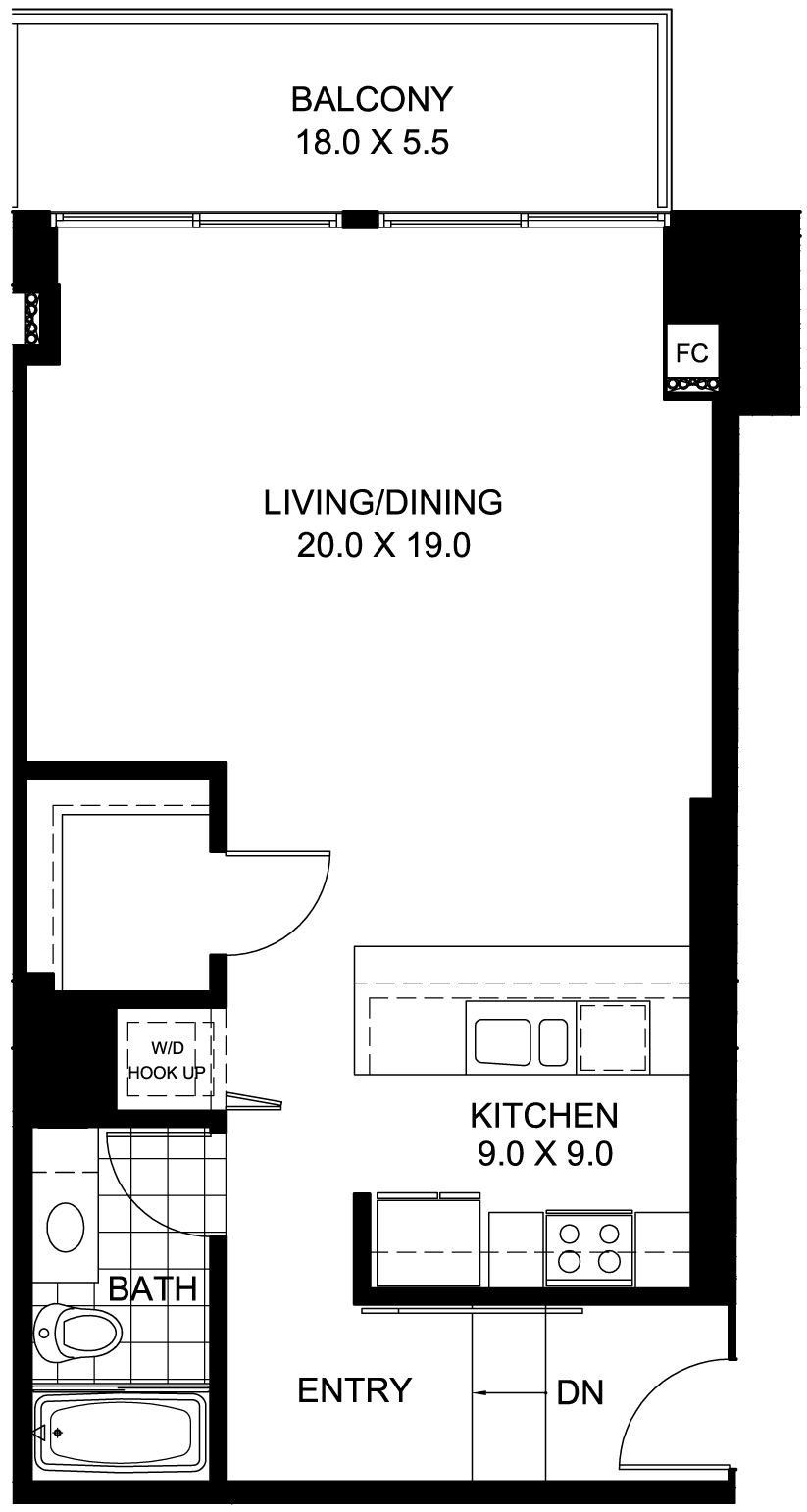 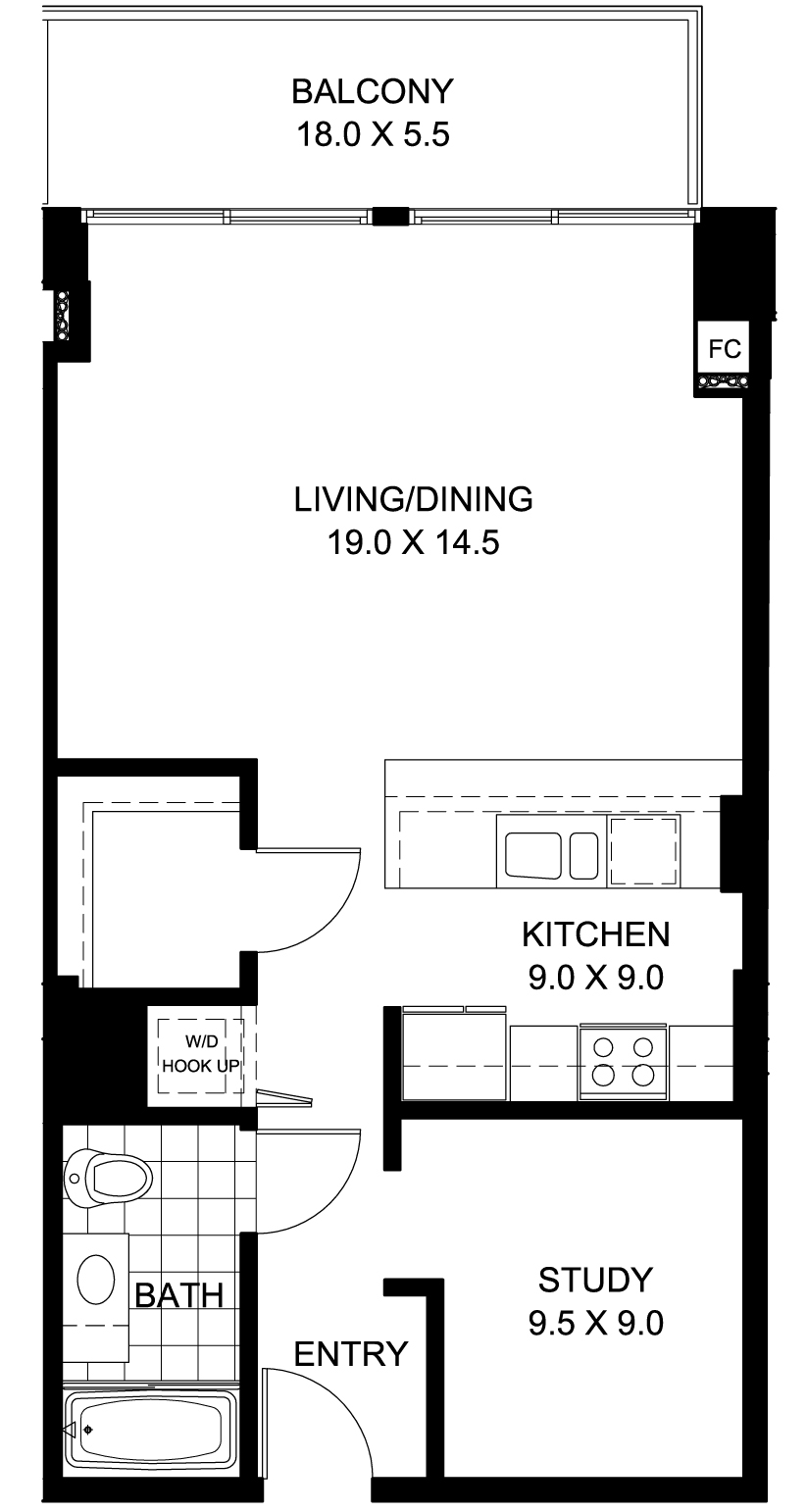 A round of major price reductions resulted in just 17 new sales at the 15-story, 141-unit Mondial high-rise this year, so expect to see even more cuts in the near future, says Crain’s. Five more sales, and the building will qualify for Fannie Mae and Freddie Mac mortgage programs; it’s already approved for FHA-backed loans.

The only other active listing has no comparable sale: it’s a 2,725 square-foot four-bedroom (one of only two four-bedrooms in the entire building), with a 2,736 square-foot, south-facing deck, priced at $1.16 million. It’s an odd unit — a kind of dual split floor plan, with a suite and a smaller bedroom bookending each side of the main living area, and a front door that seemingly enters directly into the kitchen. Four-bedrooms aren’t really selling in the 60642 ZIP code right now, nor is anything priced above $1 million, but @properties must believe there’s a special buyer waiting for it somewhere, because they added it to the MLS just 10 days ago.