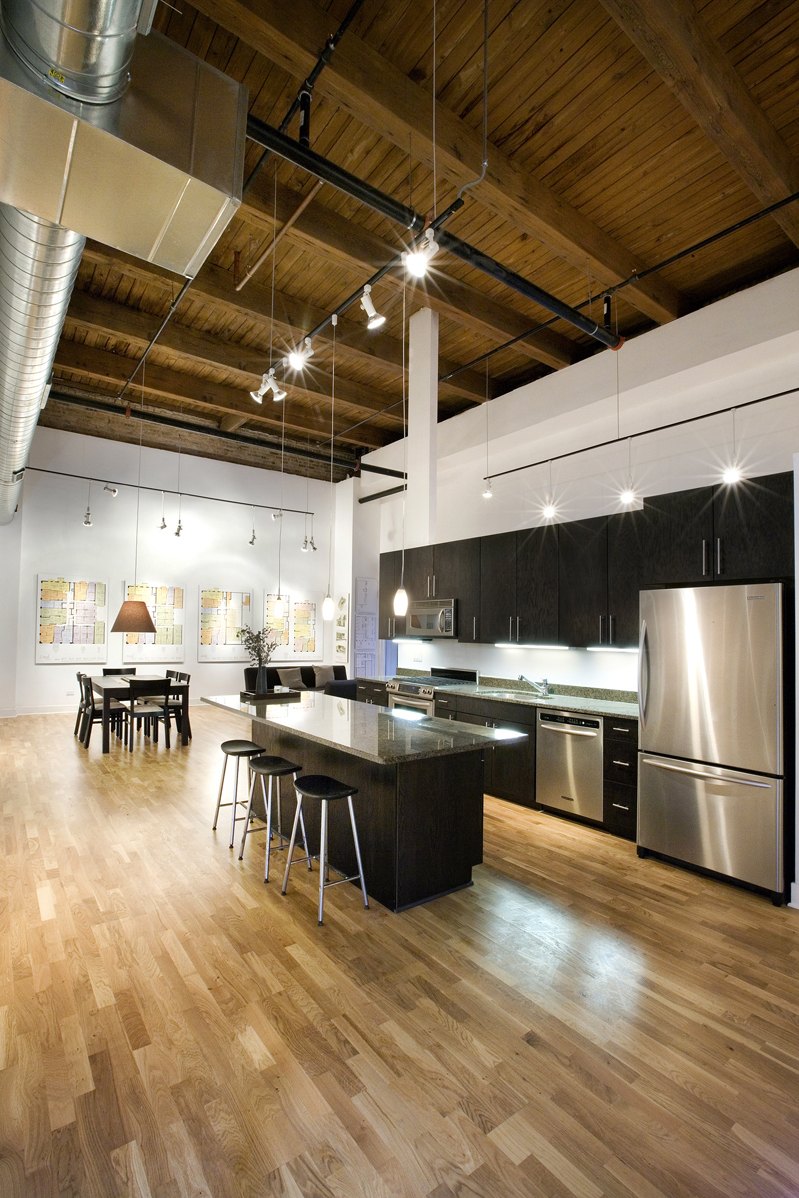 Motor Row Development Corp. president Paul Zucker has 25 years of residential development experience under his belt, but that doesn’t stop him from exuding rookie enthusiasm at the mention of Motor Row Lofts. His firm’s 52-unit loft transformation of three historic properties at 2301 – 2315 S. Michigan Ave. sits squarely in the midst of the South Loop’s burgeoning Motor Row Historic District.

“We were drawn to this wonderful collection of turn-of-the-century – or should I say ‘last century’ – auto showrooms, designed by the city’s most famous architects,” says Zucker, referring to Holabird and Roche, who (as successors to Daniel Burnham) authored a plethora of Chicago landmark structures, among them Soldier Field and City Hall.

Back then, the giants of the auto industry displayed their wares in lavish buildings located in the area. Cadillac enlisted the architectural duo to design three structures that today define the neighborhood with their distinctive terra cotta façade and enormous windows. The five-story white Cadillac Building and its slightly shorter neighbors, the Cowles and the Saxon, were built between 1911 and 1915.

In those days, architects weren’t constrained by context. They were all trying to make their own unique statement.” Zucker says. “Holabird and Roche certainly succeeded with these three little jewels that have the flavor of the traditional Chicago loft look, yet are dramatic in their detail.”

Eventually the auto showrooms vanished, and then, according to the developer, “nothing happened.” 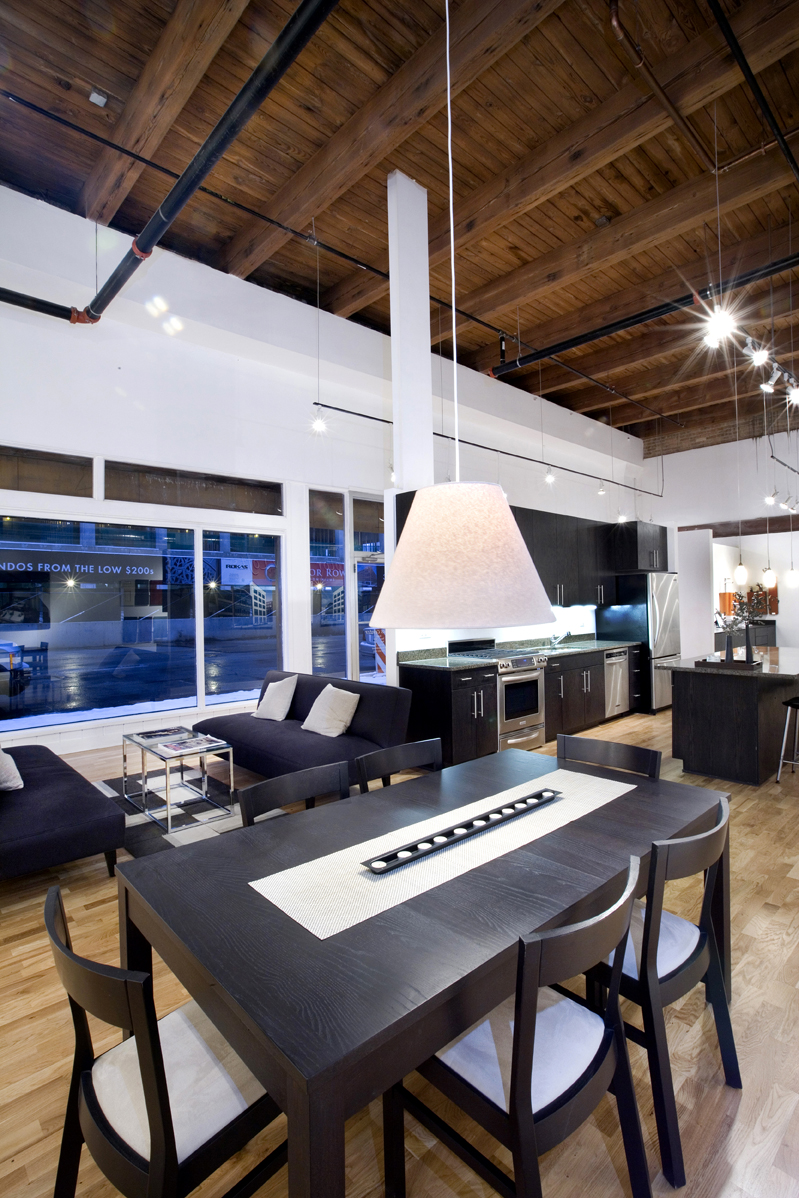 That is, until now. MRDC has restored, renovated and transformed the buildings into 52 luxury one-to three-bedroom loft residences with 36 different floor plans. And because the project is in the Motor Row Historic District, all original buyers benefit from an eight-year tax assessment freeze followed by four years of modest adjustments under the Illinois Property Tax Assessment Freeze Program.

The tax benefits are a huge selling point,” says Tina Feldstein, of Koenig & Strey GMAC Real Estate. “Buyers can afford to purchase much more for their money because the real estate taxes are a much smaller part of their annual costs.”

The beauty of the buildings’ stone, terra cotta and glass facades has been completely restored, according to Zucker. The shared ground floor lobby in the Cadillac building is replete with a 60-foot carpeted floor and 18-foot windows.

Two high speed elevators lead to the soundproofed loft residences, located on floors two through five, ranging from one to three bedrooms, with and without dens, with one to 2.5 baths. Square footage varies from 1,057 to 2,050 square feet.

The last of a dying breed in Chicago, the residences are lofts in the true sense of the word, according to Zucker. “We’re not back in the Flashdance era,” says Zucker. “But the exposed brick and ductwork, the heavy timber beams, the 13- to 20-foot ceilings, and the 10 to 15-foot windows certainly take these residences out of the overused ‘soft loft’ category.”

In January, prices began in the $310s and topped out in the $650s, with parking starting at $25,000. Motor Row Lofts were already 40 percent sold in January, according to Feldstein, who says the first units will be delivered in the spring of 2008.