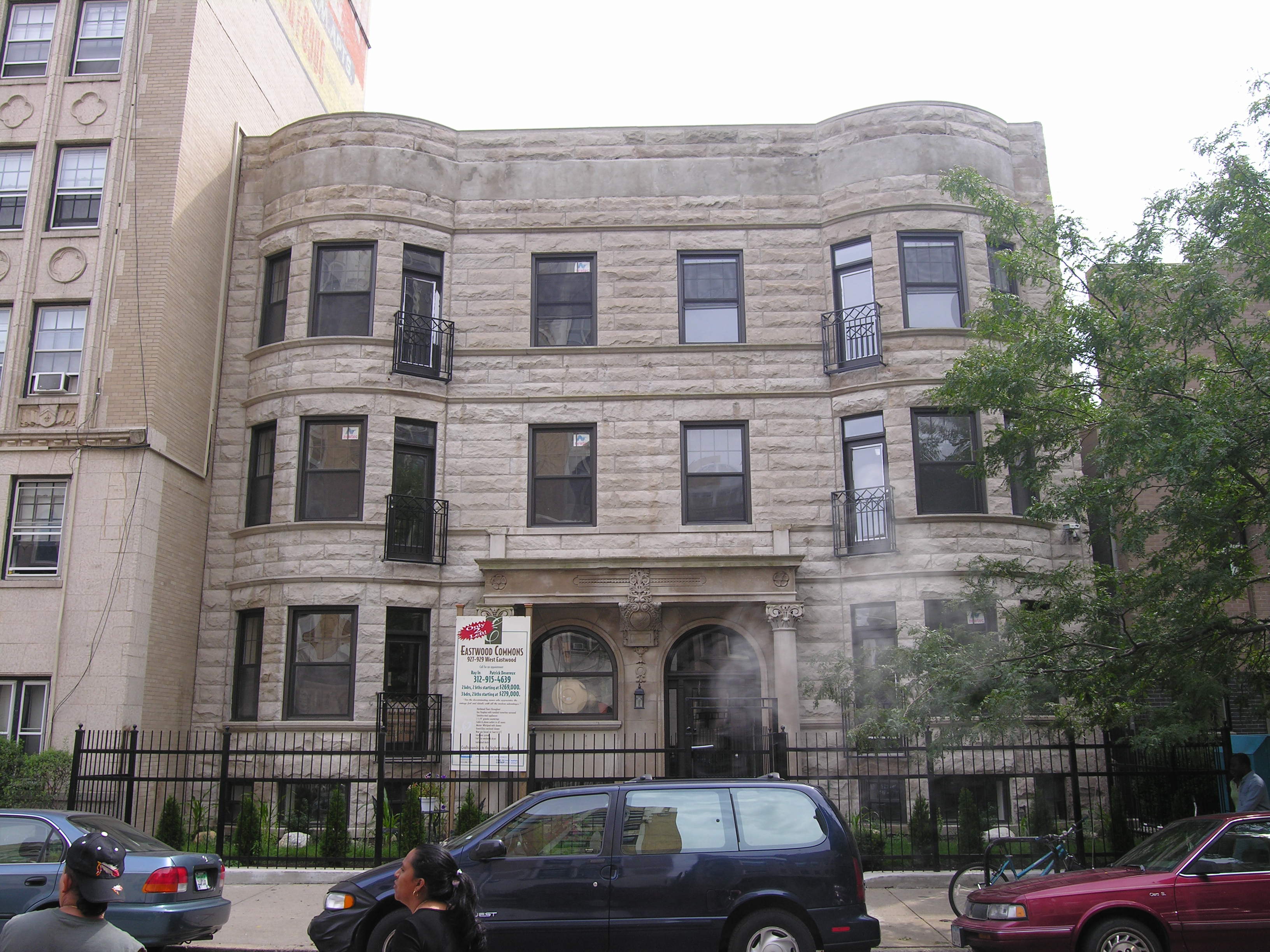 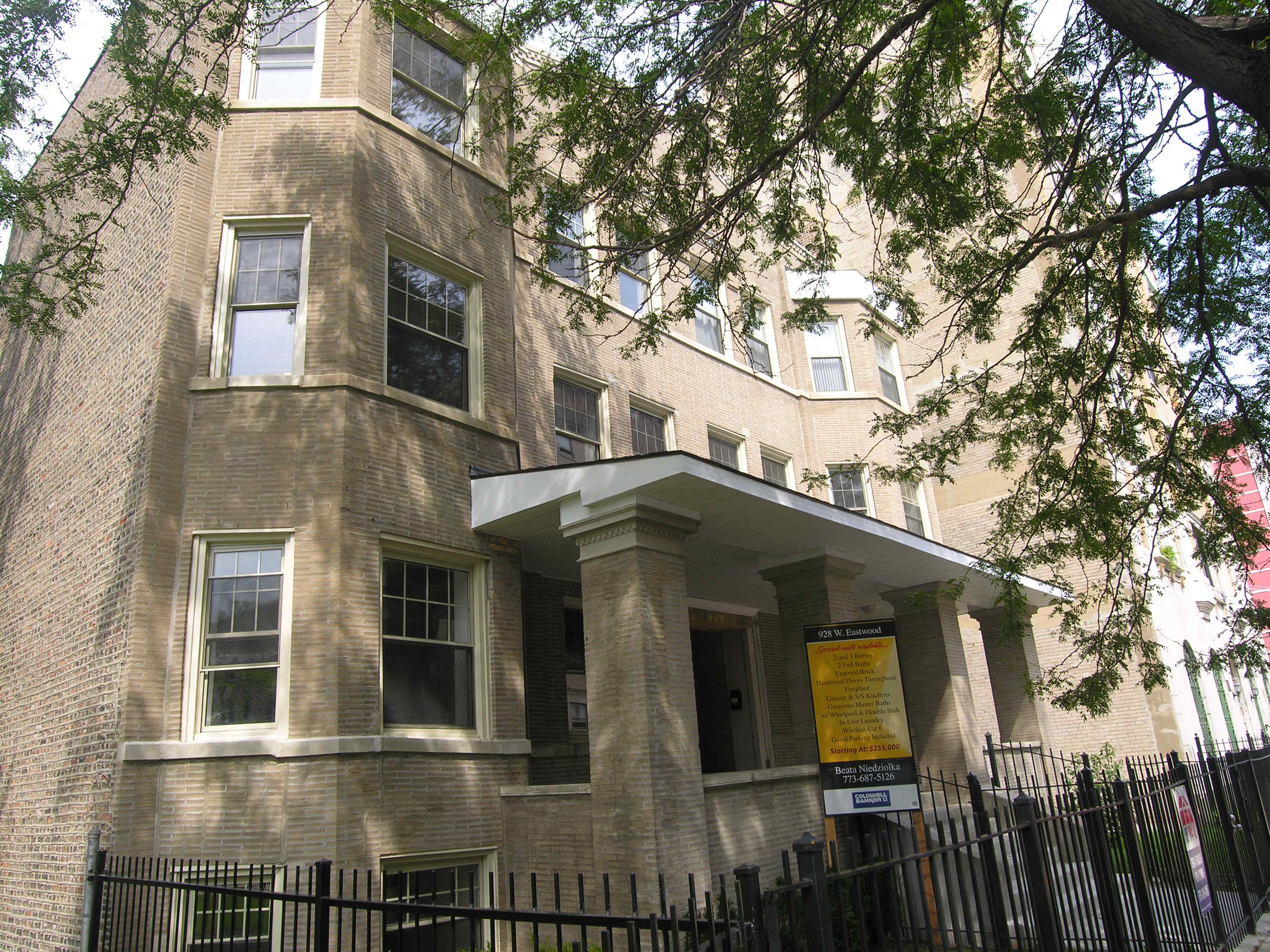 Five years ago today we wrote about two Uptown condo conversions directly across the street from each other at 927 and 928 W Eastwood. We noted the similarities between the projects, which were being marketed at similar price points:

It’s a close call on several fronts. Besides their location, on a cul-de-sac just a few blocks from the lake, the projects have a lot in common. They’re both three-story buildings (plus a garden level) with eight units. Their condos both have two or three bedrooms, and “great room” layouts with breakfast bars separating living rooms and kitchens. Both have hardwood floors and exposed brick walls.

Cross the street to 928 W Eastwood and you enter a Twilight Zone populated with names that have occurred repeatedly in deals involving shadow transactions and non-existent purchase-money equity funds.

At the time of our post, even though the project was being marketed as a single condo conversion, all eight units had recorded closings a year earlier to individual purchasers at a total sellout of $2.822 million. Seven of the eight units subsequently went into foreclosure, one of them twice. For your amusement, you can try to determine whether the original purchasers shared a common nationality.

Five years on, despite the very different paths they followed in the interim, the condominiums at 927 and 928 W Eastwood appear to be exhibiting the similarities in pricing and features we noted in our earlier post.

If you have the time and the requisite skills you can further amuse yourself by questioning whether the original purchasers at 928 W Eastwood actually suffered any financial loss.