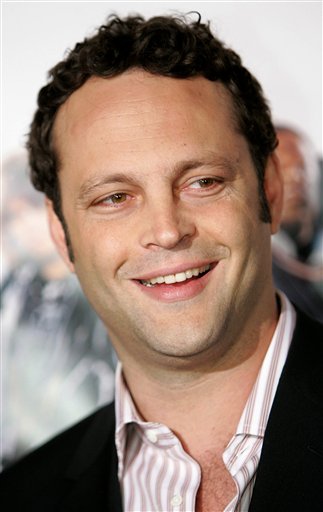 If you had any doubts that Chicago real estate was exciting enough to warrant its own Web site, think again — it’s apparently exciting enough for its own movie. We overheard on NBC 5 this morning that Lake Forest native Vince Vaughn has three major Chicago-based film projects in the works, one of which, titled Realtors, is being called “a satire about the chase for commissions by rival real estate agents.” Vaughn’s recent purchase of a $12 million penthouse at the Palmolive Building and his real estate agent mother reportedly inspired the flick. What do yo’all think? Is there humor to be had in the world of real estate?