Was the Q3 downtown apartment market really that slow? 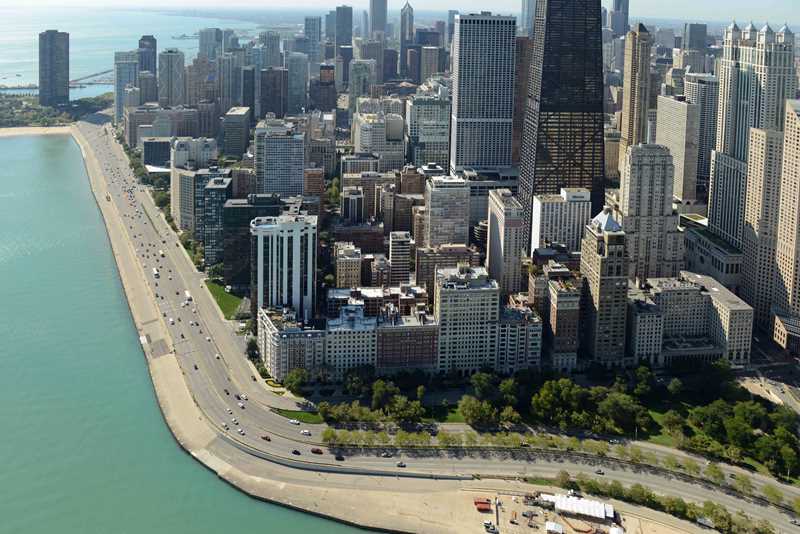 After flying high in the first half of the year, the downtown apartment market has lost some altitude in the second.

Leasing activity fell more than expected in the third quarter, dragging down rents and occupancies at downtown buildings, according to a report from Appraisal Research Counselors, a Chicago-based consulting firm. Absorption—a key metric that represents the change in the number of leased apartments—totaled 129 units, down from more than 1,000 in each of the two previous quarters.

Apartment leasing typically slows down in the fall, so the dropoff, while bigger than expected, might not say much about the strength of the downtown market.

Apartment leasing in Chicago has typically slowed in the fall – but fall began on September 22, near the end of the 3rd quarter. Nit-picking aside, we saw an increase in free rent offers and bonus commissions to brokers in September and October, an indication of a softening market.

There’s another possible explanation for the steep drop-off in net apartment absorption: if developers overstated their Q1 and Q2 results they might have needed to understate their Q3 results to make the numbers balance out.