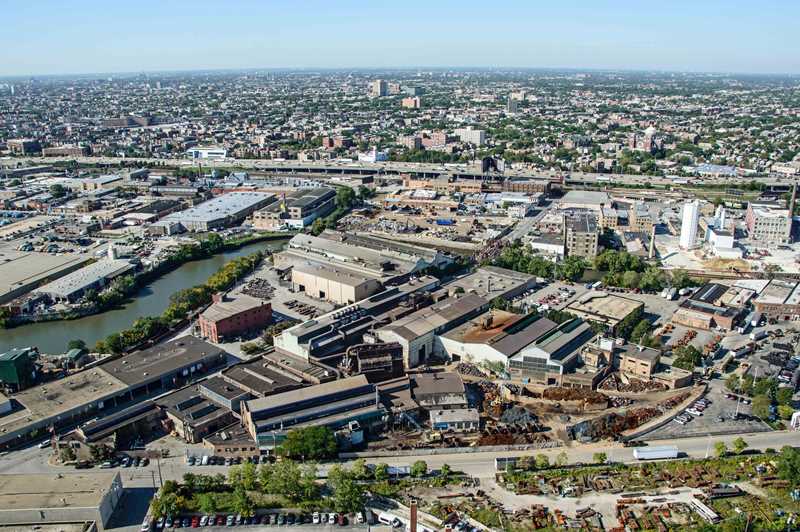 DePaul University appears to be weighing a site west of Lincoln Park for a Blue Demons men’s basketball arena, signaling that a site near McCormick Place is not necessarily its slam-dunk pick.

Bruce Liimatainen, chairman and chief executive of A. Finkl & Sons Co., on Tuesday said DePaul has been in contact with his company in the last two weeks about the possibility of building an arena on 22 acres the steelmaker is vacating as it moves production to the city’s South Side.

Finkl’s riverfront site, close to the Kennedy Expressway, represents one of the most desirable development opportunities in the city, and is certain to elicit a variety of creative proposals when it hits the market.

Is it possible to conceive a more wasteful and inappropriate use for the site than a DePaul arena?