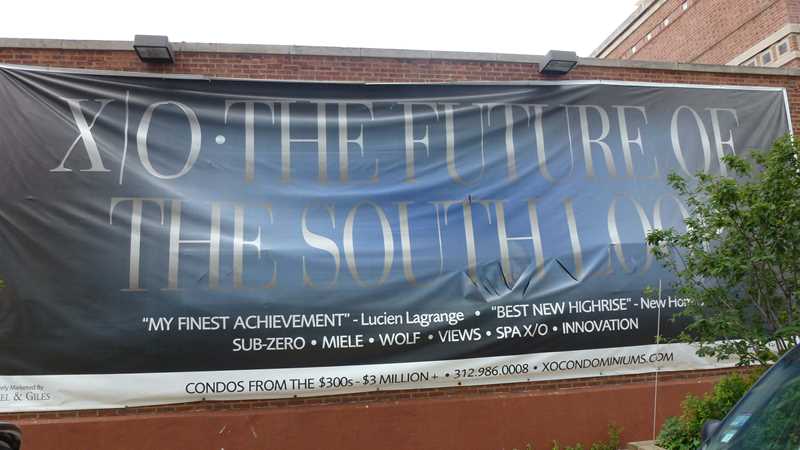 Five years ago yesterday we posted the picks of our then editorial staff for Chicago’s best new homes 2007.

Our staff had a near-perfect record of spotting projects that either wouldn’t be built or would prove problematic for buyers if they were.

In the eight categories in which we picked winners, only one project proved to be a winner: Lakeshore East, which was selected as Chicago’s best new planned community.

The Lofts at Roosevelt Collection (Best new mid-rise) excelled at keeping its buyers in the dark before finally pulling the plug on the condo program and going rental.

Although I wasn’t involved in any of those selections, there’s no guarantee I would have done any better.

Newer Post
Pilsen apartments for $7,000 a month
Older Post
Quote of the day – a prestige name trumps a good school