A TIF for the tough, Washington Park edition 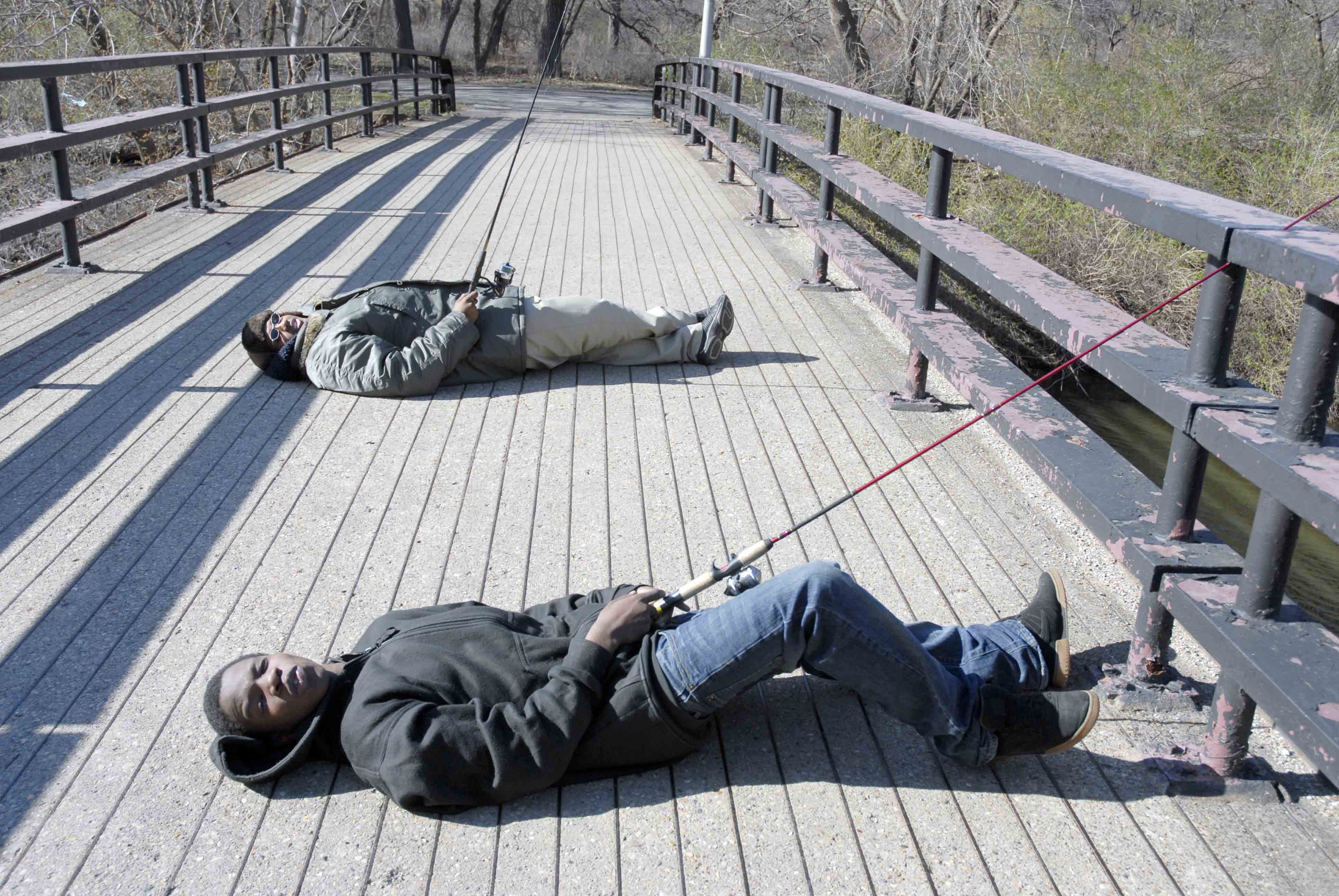 Remember when some of the events at the 2016 Olympics were slated to be held at new facilities to be built in Washington Park?

Chicago’s bid for the 2016 games is an item that many would like to forget. Among those who would like to flush it into the memory hole are the speculators who bought into the Olympic dream and scarfed up buildings and land in the Washington Park neighborhood – and were naïve enough not to flip it to the next sucker.

Crain’s recently reported that the city is considering a $25 million TIF district for a part of the Washington Park neighborhood, an area that has seen its population decline by nearly 80% from its peak in 1950.

Some residents are concerned that the TIF district “will hasten gentrification in the area.” My take: it’s more likely that Chicago will attract the 2016 Olympics than it is that a $25 million TIF will make a significant positive impact on Washington Park.

This is Chicago, so let’s wait and see where the money goes.