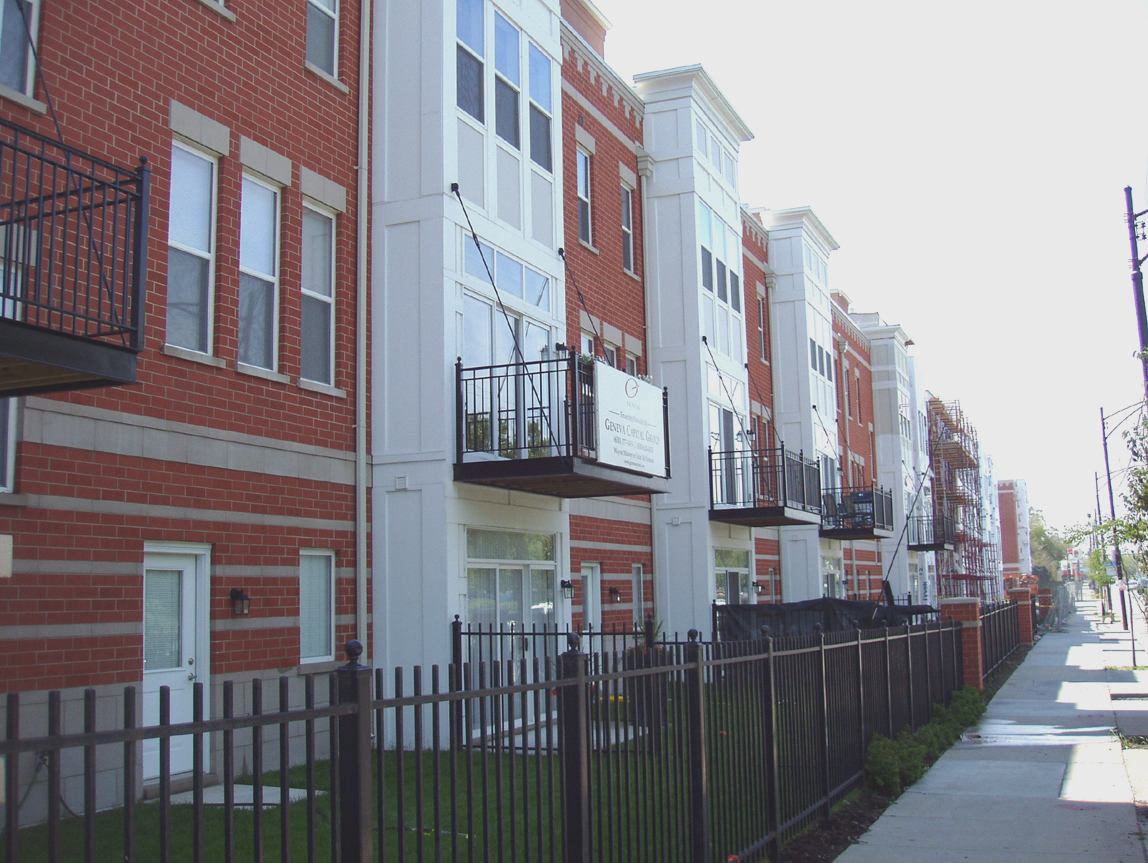 Federal prosecutors have indicted real estate developer Antoin “Tony” Rezko, of Rezmar Development Group, on charges that he took kickbacks from investment firms seeking state business, according to a story in today’s Chicago Tribune. Rezko, whose real estate company managed to build homes on some prime city parcels with projects such as The Mansions on Prairie, River Walk, River Park North and Hudson Tower, was one of Gov. Rod Blagojevich’s best fundraisers. The indictment alleges that Rezko took hundreds of thousands of dollars from investment companies courting the state teachers’ pension system for business.

Rezmar had planned to develop downtown’s largest remaining parcel of open land, the 62-acre riverfront tract between Roosevelt and 16th, west of Clark, but Rezko sold most of his interest in the property to an Iraqi billionaire, who has had trouble getting the project started. In May the development company that Rezko and partner Dan Mahru had formed to develop Hudson Tower declared bankruptcy after the condo project suffered slow sales.