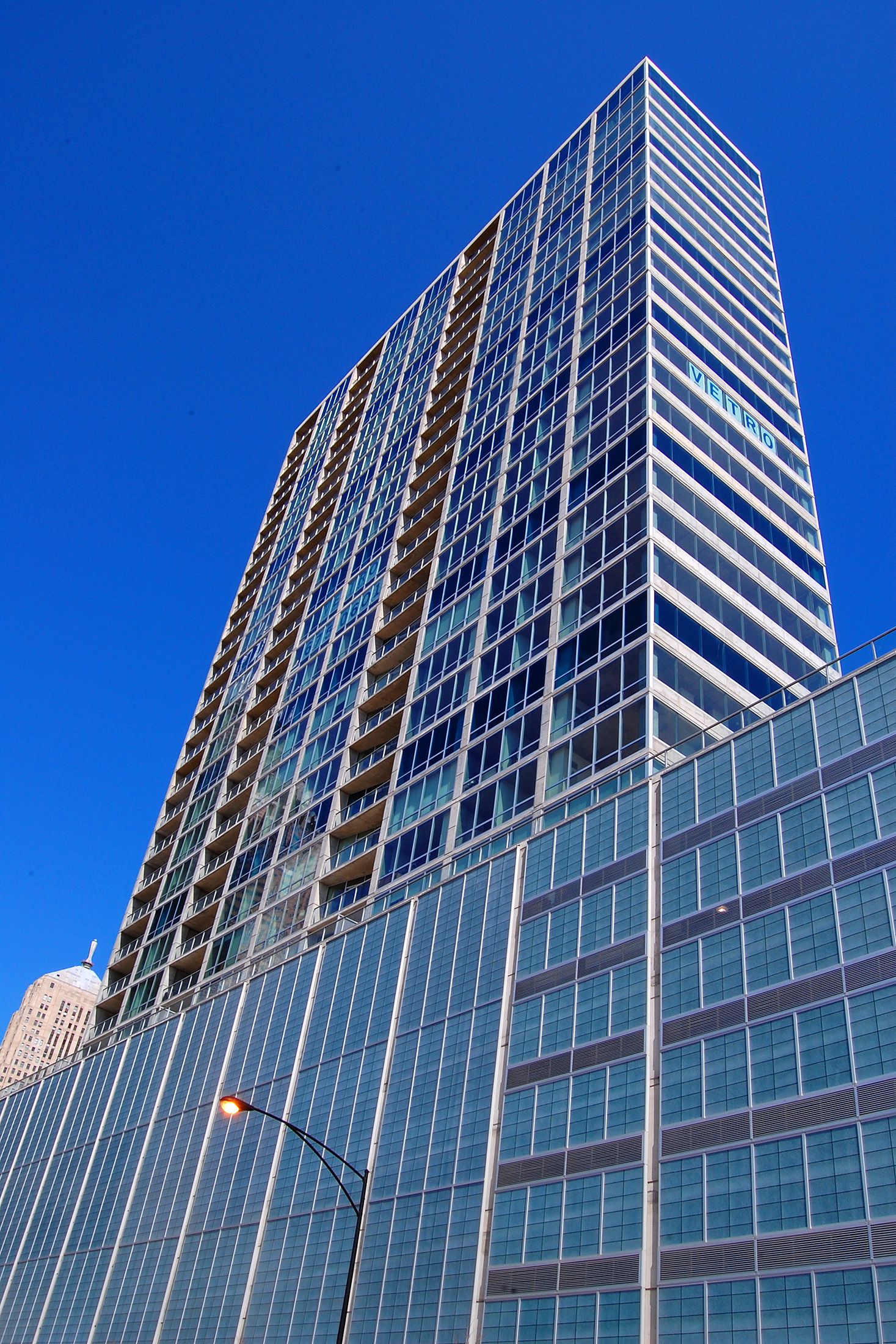 First it was the McKinley Park Lofts. Then, we got word that Jazz on the Boulevard was following suit. Now, 40 of the remaining homes in Vetro, Roszak / ADC‘s 232-unit high-rise at 611 S Wells St, will hit the auction block next month, which is less than half of the roughly 100 homes that were still available in the development when Joe wrote about it last month.

We’ve announced a couple of different price adjustments in recent months at Vetro. Last month, the development was named in a Crain’s article under the headline “High-rise Headache,” which reported that although the deadline for the building’s construction was looming, developer Thomas Roszak had worked out an extension with the bank.

A post on Crib Chatter this morning broke the news, directing readers to Vetro’s Web site. Accelerated Marketing Partners will run the auction, which will be held at 1 p.m. at the W Hotel on March 7.